New Lockdowns And More Rigidity Are Disastrous For U.S. Jobs

New Lockdowns And More Rigidity Are Disastrous For U.S. Jobs 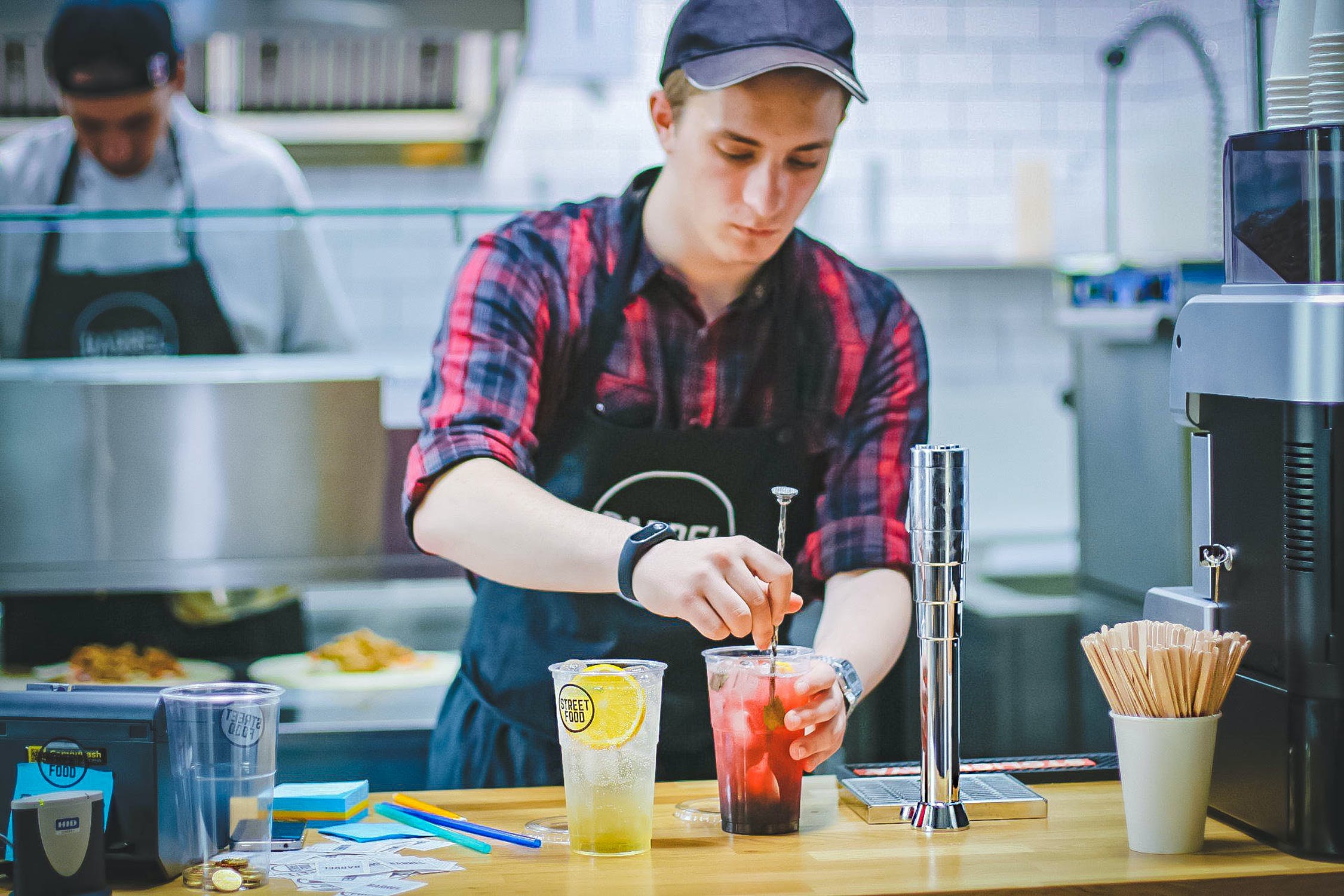 U.S. jobless claims have picked up since the elections. The second wave of coronavirus has slowed down the economic recovery.

Uncertainty about tax increases and changes in labor laws including an increase in minimum wage add to the fear of new lockdowns as employers see the devastating effect of these lockdowns in European employment.

While the United States has been able to recover fast and reduce unemployment to 6.8%, the Eurozone jobless rate rose to 8.3% before we consider the large figure of furloughed jobs that remain idle. The second wave of coronavirus in Europe has seen new government-imposed lockdowns and the impact on the economy is already severe Estimates for the fourth quarter gross domestic product assume a double-dip recession and another increase in unemployment.

Misguided lockdowns have created a deep and long-lasting impact on the economy and a dramatic social crisis, proving again that the response to the pandemic should have been similar to the one of Asian countries, that have successfully preserved health and the economy.

Employers all over the United States fear that a Joe Biden administration will impose lockdowns following the example of some European countries, and thus generating a new decline in the economy and a wave of bankruptcies and job losses. Instead of giving simple and effective protocols for business to endure the crisis, some governments whose members are completely disconnected from the day-by-day problems of small businesses and employers, resort to the drastic and ineffective measure of lockdowns because it gives more power to governments and the large corporations do not feel the impact as much as small enterprises. Governments like the idea of lockdowns because it gives the impression of taking drastic measures to control the pandemic when, in reality, lockdowns simply destroy the business fabric and have proven to be extremely ineffective in reducing the mortality or hospitalization rate. The concerns about a Biden-enforced nationwide lockdown are not exaggerated. Dr. Michael Osterholm, a coronavirus advisor to Joe Biden, said a nationwide lockdown of 4 to 6 weeks would help bring the virus under control in the U.S. and revive the economy. I am sorry to say that experience has shown us that none of those two things happen. Massive lockdowns did not help European countries control the virus, rather the opposite, and have destroyed the economy with long-lasting implications on jobs, bankruptcies, and wages. Meanwhile, countries that have not implemented lockdowns and have provided simple and effective protocols have achieved better results in health and the economy.

Many citizens in the United States ask themselves if the country will recover its record level of employment and low unemployment rate of 3.5% seen in March 2020 before the pandemic. Even if the United States avoids government-imposed lockdowns, which would delay the jobs recovery for at least another 18 months, there is a grave concern about the likelihood of implementing more regulation, union control and higher taxes that will make it more expensive to hire personnel and more burdensome both in terms of hiring as well as reducing payroll.

The United States has been an example of job creation during the growth period but more importantly, rapid job recovery in a complex crisis like the Covid-19 one. Adding rigidity to the labor market and increasing taxes will prove disastrous for small and newly created business, which are the largest job creators in the United States.

It is as simple as this. The United States cannot have the wage growth and low unemployment it deserves by copying the labor market legislation of Greece, Spain or France, countries with extremely rigid job markets and high union intervention… and historically high unemployment.

The fallacy of “protecting workers” with high taxes to employers and heavy intervention in the labor market only protects governments. Unemployment is higher, wage growth is weaker, and the flexibility loss means lower opportunities for youth employment. Youth unemployment in the Eurozone and European Union is simply unacceptably high even in growth periods, and it is due to the barriers to employment created through aggressive intervention in the job market and government control. Incentives to hire are poor while disincentives to work are high.

If anything has been proven by the past two decades it is that more government, higher taxes and union intervention do not protect workers, they perpetuate unemployment, reduce wage growth and opportunities.

Lockdowns added to higher taxes and labor rigidity would likely prove very negative for the United States recovery. You cannot recover if you impose the burdens that some European countries have imposed. Labor market interventionism does not protect workers. It empowers politicians.