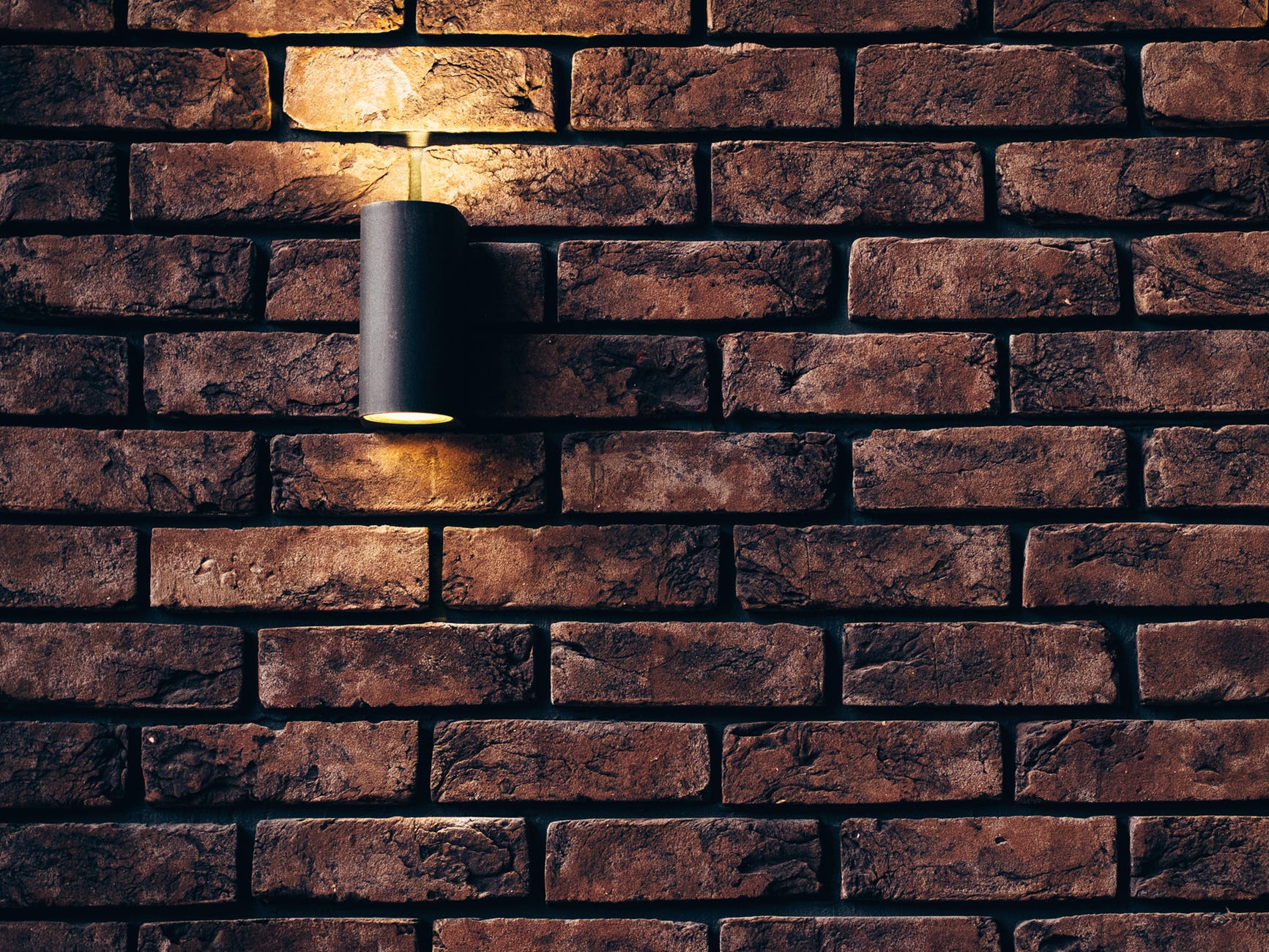 A considerable body of evidence suggests that people's decisions are affected by how a choice is presented, or what the default option looks like. There's a reason that grocery stores put some products at eye-level and some near the floor, or why the staples like milk and eggs are often far from the door (so you have to walk through the store to grab them), or why the checkout counters have nearby racks of candy. There's a reason that gas stations sometimes advertise that gas is 5 cents a gallon less if you pay cash, but never advertise that gas is 5 cents more per gallon if you don't pay cash. There's a reason that many people have their employer automatically deduct money from paychecks for their retirement accounts, rather than trying to make their own monthly or annual payments to that same account.

Once you have admitted that people's decisions are affected by these kinds of factors, an obvious question is whether public policy might make use of how decisions are presented to influence behavior. A decade ago in 2007, Richard H. Thaler and Cass R. Sunstein brought this possibility to public attention in their book Nudge: Improving Decisions About Health, Wealth, and Happiness.  For a sense of what has happened since then, Bob Holmes offers an overview in "Nudging grows up (and now has a government job)," which is subtitled, "Ten years after an influential book proposed ways to work with — not against — the irrationalities of human decision-making, practitioners have refined and broadened this gentle tool of persuasion" (Knowable Magazine, February 1, 2018).

(A side note here: Knowable Magazine  is a publication of the good folks who publish the Annual Review volumes familiar to academics. There are now about 50 of these volumes across a wide array of topics, from economics to entomology and from analytical chemistry to vision science. Like the title says, there is one volume per year on each subject, with each volume containing an array of papers written by prominent experts in the field describing what is happening in their area of research. The articles in the magazine take the Annual Review papers in the last few years as a starting point, and then publish an essay that draws out common themes--with references to the underlying papers for those who want the gritty details. In short, the magazine is a good place to get up to speed on a very wide range of topics across the sciences and social sciences in a hurry.)

As one example of a "nudge" policy. consider organ donation. In opinion polls, people overwhelmingly support being an organ donor. But in practice, fewer than half of adults are actually signed up. A nudge policy might suggest that all driver be automatically enrolled as organ donors--with a choice to opt out if they wish to do so. In other words, instead of framing the choice as "do you want to sign up to be an organ donor?", the choice would become "do you want to opt out of being an organ donor?" As long as the choice is presented clearly, it's hard to argue that anyone's personal autonomy is being violated by the alternative phrasing of the question. But the alternative phrasing would lead to more organ donors--and the United States alone currently has about 100,000 people on waiting lists for organ transplants.

Perhaps the best-known example is that employers can either offer workers the option to enroll in a retirement savings plan, or they can automatically enroll workers in a retirement savings plans, with a choice to opt out. Phrasing the choice differently has a big effect on behavior. And a lot of people who never quite got around to signing up for the retirement plan end up regretting that choice when it's too late in life to do much about it.

Once you start thinking about nudging, possibilities blossom. Along with applications to organ donation and saving, Holmes discusses nudges related to home energy use, willingness to use generic drugs, choice of when to start receiving Social Security, requiring a common and simpler format for information about mortgages or phone contracts to make them easier to comprehend and compare,

Holmes reports: "At last count, more than 60 government departments and international agencies have established “nudge units” tasked with finding and pulling the right behavioral levers to accomplish everything from increasing retirement savings to boosting diversity in military recruits to encouraging people to get vaccinated against flu. The United Kingdom's Behavioural Insights Team, one of the first and largest such units, has expanded from a handful of people in 2010 to about 100 today, with global reach. Clearly, nudging has moved into the mainstream."

Three broad concerns discussed by Holmes seem worth noting. First, nudges can often be very specific to context and detail. For example, when people in the UK got a letter saying that most people pay their taxes on time, the number of tax delinquents fell sharply, but the same nudge in Ireland had no effect. Sometimes small details of a government notification--like whether the letter includes a smiley face or not--seem to have a substantial effect.

Second, the total effect of nudge policies may be only moderate. But saying that a policy won't totally solve, say, poverty or obesity hardly seems like a reason to rule out the policy.

Moreover, what if the goals of a nudge policy start to reach beyond goals like adequate retirement saving or use of generic drugs, and start edging into more controversial settings? One can imagine nudge policies to affect choices about abortion, or gun ownership, or joining the military, or enrolling your child in a charter school. No matter which direction these nudges are pushing, they would  certainly be controversial.

Like many people, I like to think of myself as someone who considers options and makes choices. But the reality of nudge policies calls this perception into doubt. For many real-world life choices, a truly neutral presentation of the options does not exist. There will always be a choice about the order in which options are presented, how the options are phrased, what background information is presented, what choice serves as the default option. Even when no official nudge policy exists, and all of these choices have been made for other reasons, the setting of the choice will often influence the choice that is made. It will influence me, and it will influence you, too. Thus, there isn't any escape from nudge policies. There is only a choice as to what kinds of nudges will happen--and a need for all of us to be aware of how we are being nudged and when we want to shove back by making other choices.