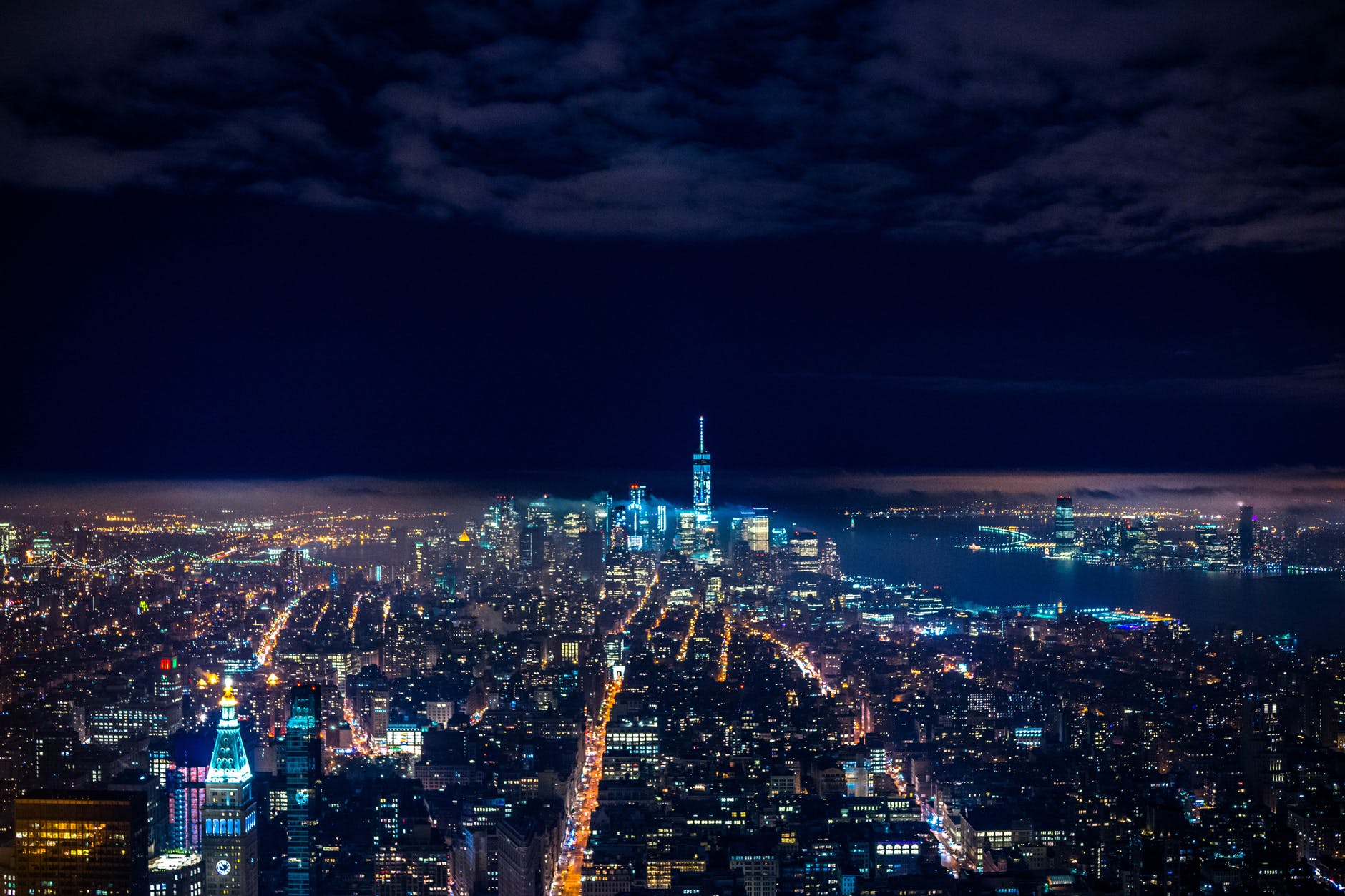 "In the last quarter-century, one of the most intriguing findings in behavioral science goes under the unlovely name of preference reversals between joint and separate evaluations of options. The basic idea is that when people evaluate options A and B separately, they prefer A to B, but when they evaluate the two jointly, they prefer B to A." Thus, Cass R. Sunstein begins his interesting and readable paper "On preferring A to B, while also preferring B to A" (Rationality and Society 2018,  first published July 11, 2018, subscription required).

Here is one such problem that has been studied:

Dictionary A: 20,000 entries, torn cover but otherwise like new

"When the two options are assessed separately, people are willing to pay more for B; when they are assessed jointly, they are willing to pay more for A." A common explanation is that when assessed separately, people have no basis for knowing if 10,000 or 20,000 words is a medium or large number for a dictionary, so they tend to focus on "new" or "torn cover." But when comparing the two, people focus on the number of words.

Here's another example, which (as Sunstein notes is "involving an admittedly outdated technology":

And one more example:

"In separate evaluation, inexperienced baseball card traders would pay more for Package B than for Package A. In joint evaluation, they would pay more for Package A (naturally enough). Intriguingly, experienced traders also show a reversal, though it is less stark." When comparing them, choosing A is obvious. But without comparing them, there is something about getting all valuable cards, with no less valuable cards mixed in, which seems attractive.

And yet another example:

Congressional Candidate A: Would create 5000 jobs; has been convicted of a misdemeanor

Congressional Candidate B: Would create 1000 jobs; has no criminal convictions

Cause A: Program to improve detection of skin cancer in farm workers

Cause B: Fund to clean up and protect dolphin breeding locations

When people see the two in isolation, they show a higher satisfaction rating from giving to Cause B, and they are willing to pay about the same. But when they evaluate them jointly, they show a much higher satisfaction rating from A, and they want to pay far more for it." The explanation here seems to be a form of category-bound thinking, where just thinking about the dolphins generates a stronger visceral response, but when comparing directly, the humans weigh more heavily.

One temptation in these and many other examples given by Sunstein is that joint evaluation must be more meaningful, because there is more context for comparison. But he argues strongly that this conclusion is unwarranted. He writes:

In addition, life does not usually give us a random selection of choices and characteristics for our limited attention spans to consider. Instead, choices are defined and described by sellers of products, or by politicians selling policies. They choose how to frame issues. Sunstein writes:

"Sellers can manipulate choosers in either separate evaluation or joint evaluation, and the design of the manipulation should now be clear. In separate evaluation, the challenge is to show choosers a characteristic that they can evaluate, if it is good (intact cover), and to show them a characteristic  that they cannot evaluate, if it is not so good (0.01 Total Harmonic Distortion). In joint evaluation, the challenge is to allow an easy comparison along a dimension that seems self-evidently important, whether or not the difference along that dimension matters to experience or to people’s lives. ... Sellers (and others) can choose to display a range of easily evaluable characteristics (appealing ones) and also display a range of others that are difficult or impossible to assess (not so appealing ones). It is well known that some product attributes are “shrouded,” in the sense that they are hidden from view, either because of selective attention on the part of choosers or because of deliberative action on the part of sellers."

We often think of ourselves as having a set of personal preferences that are fundamental to who we are--part of our personality and self. But in many contexts, people (including me and you) can be influenced by the framing and presentation of choices. Whether the choice is between products or politicians, beware.

Homage: I ran across this article because of a discussion by Alex Tabarrok at the wonderfully engaging Marginal Revolution site.