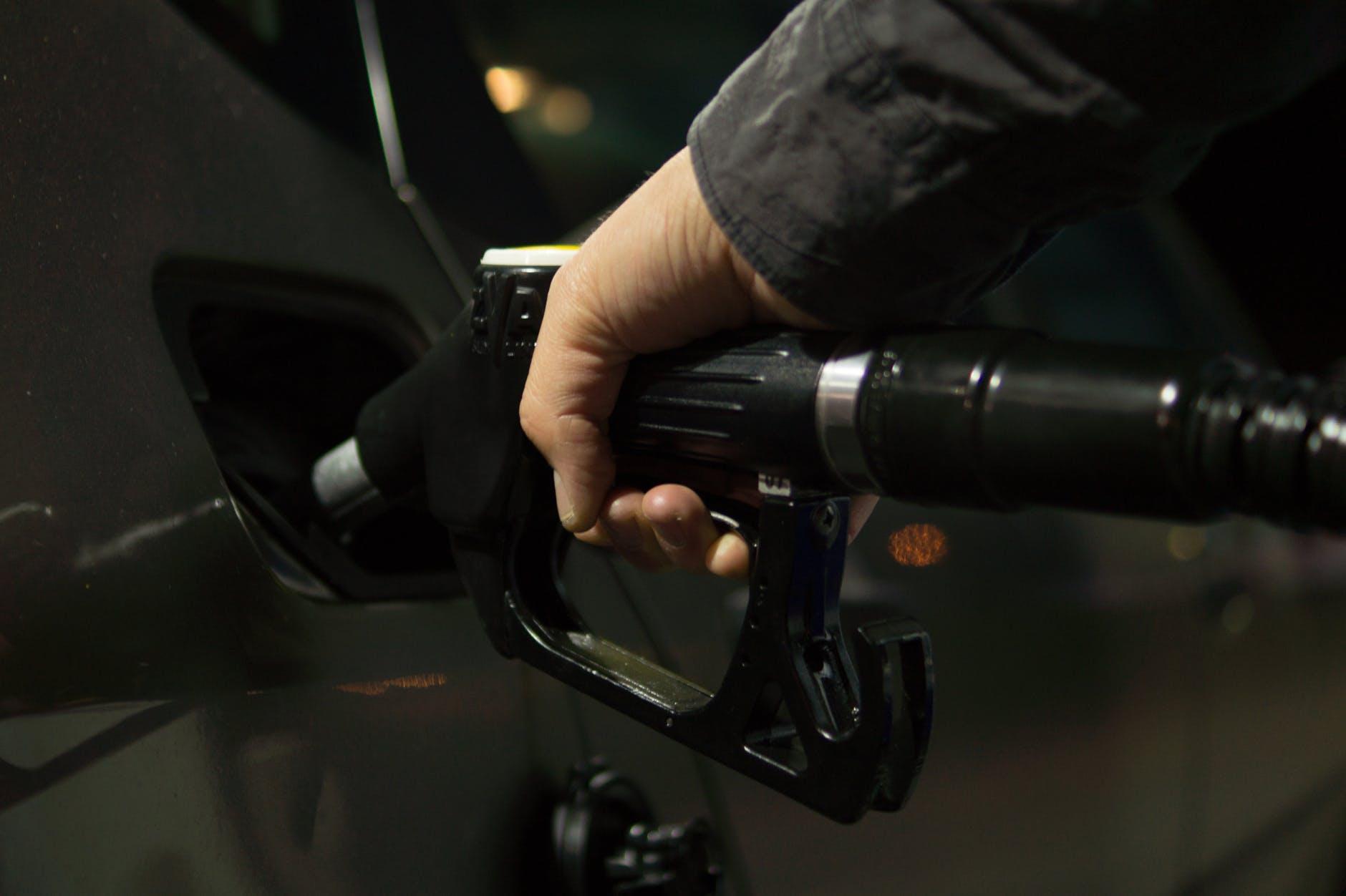 The fundamental problem of the last OPEC meeting is the evidence of the division between two groups. One, led by Iran, which wants higher prices and deeper cuts, and the two largest producers, Saudi Arabia and Russia, who support a more diplomatic position.

Iran wants to continue increasing its own production yet wants OPEC to maintain the group cuts. Iran also faces the backlash of sanctions on exports. Today, the US exports more oil than Iran.

Saudi Arabia and Russia have the lowest production costs and stand as the ones to gain more from a moderate production increase. Oil prices will not collapse and they will sell more oil.

The agreed increase in production is a good political move from Saudi Arabia because it shows that it does not aim to harm the world economy or its customers, only to return to a stabilized oil market. With this, Saudi Arabia cements its position as the Central Bank of oil.

The winners from this carefully designed agreement are Saudi Arabia, Russia, and the Gulf countries. Those who enjoy lower costs and can generate higher revenues from improved exports. The agreement sets production higher but no individual quotas, so improvement in output is left to the countries with the highest excess capacity.

Iran, Venezuela, Ecuador and other countries that have production and geopolitical problems suffer the most.

This figure, at a time when oil inventories are in line with the average of the past five years, relieves inflationary pressures and eliminates the risk that the US Administration will take political measures against the OPEC countries. Trump had already alerted OPEC that it could not keep inflating prices artificially.

In addition to showing the tension between these two sides, the OPEC summit also reveals that the cartel has much less market control than they would like to have. The fact that the price has only reached 80 dollars a barrel (compared to 100-130 dollars a few years ago) indicates that their ability to manipulate prices to 100 dollars per barrel is very low.

These cuts have been the greatest gift to shale. Oil production in the United States already exceeds 10 million barrels a day and independent companies have strengthened operationally and financially. As such, the long-term oil curve is in backwardation and already indicates a moderation of up to $ 15 per barrel in the coming years.

The reason why prices were soaring recently was the artificially limited supply from OPEC as well as political risk in Iran. Now it seems more reasonable and the oil curve indicates prices closer to the fundamentals. The situation of supply, demand, and inventories is more aligned with historic levels.

The challenge from now on for OPEC and for oil producers is not to seek artificial price inflation, but to improve efficiency. OPEC cannot stop disruptive technologies, such as the electric car, and needs to stop thinking about oil prices by looking at the past, but to pursue cost efficiency and the diversification of their economies.

The big problem with OPEC is that when prices went up they became accustomed to an unjustified oil revenue and when they went down they faced huge deficits from unsustainable subsidies.

OPEC’s devil’s alternative is that it cannot stop its diminishing influence on prices and, at the same time, it has to diversify their economies and exit from the curse of the petro-state: Not developing because oil revenues perpetuate inefficient growth models.

The period of price manipulation was a failure. US producers strengthened, diversification and technology accelerated and prices barely rose to $80. Now OPEC must think about the future, forgetting an inflationary past that will likely never return.