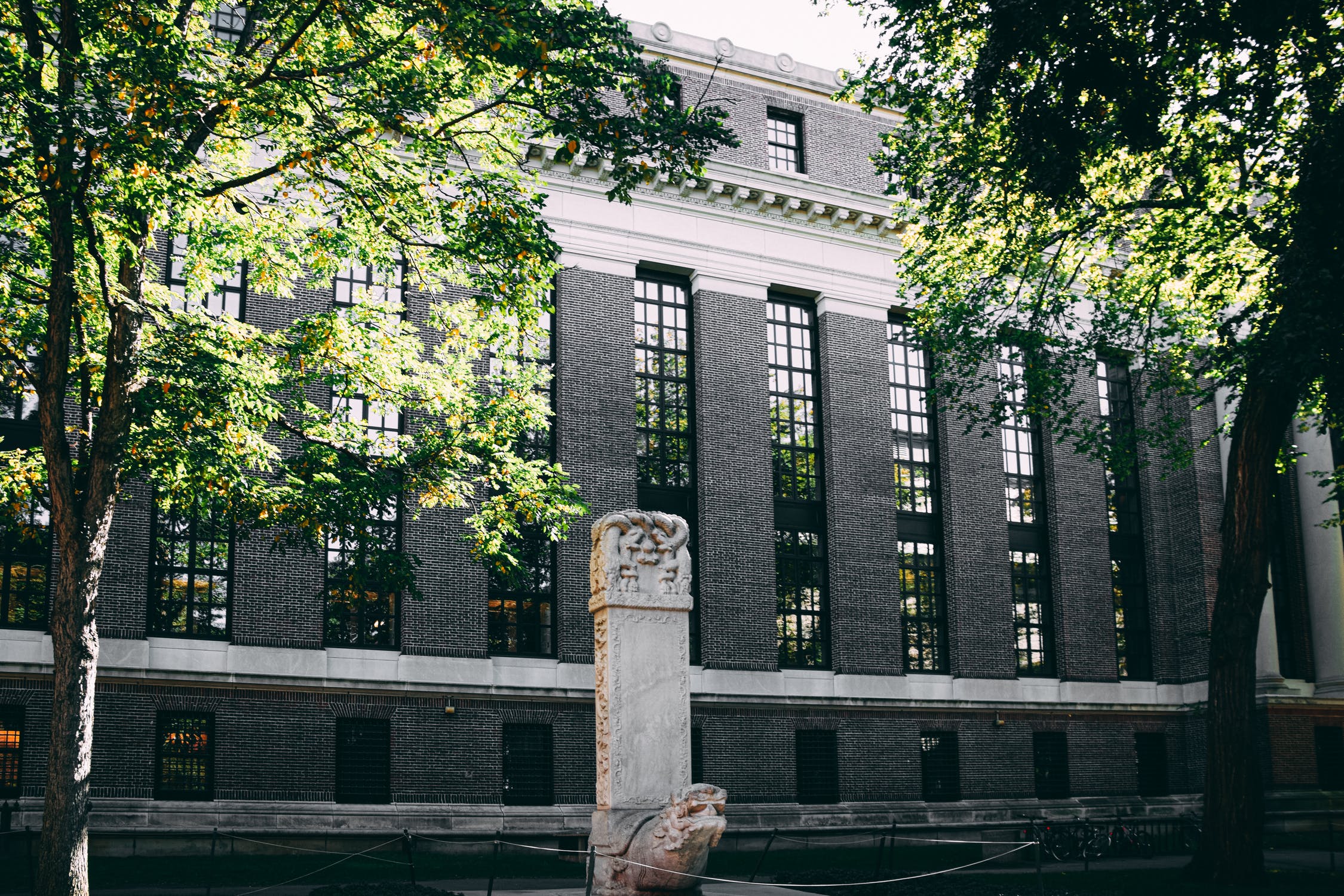 Economists have written about topics that we would now classify under the headings of "microeconomics" or "macroeconomics" for centuries. But the terms themselves are much more recent, emerging only in the early 1940s. For background, I turn to the entry on "Microeconomics" by Hal R. Varian published in The New Palgrave: A Dictionary of Economics, dating back to the first edition in 1987.

The use of "micro-" and "macro-" seems to date back to the work of Ragnar Frisch in 1933, but he referred to micro-dynamics and macro-dynamics. As Varian writes:

"The micro-dynamic analysis is an analysis by which we try to explain in some detail the behaviour of a certain section of the huge economic mechanism, taking for granted that certain general parameters are given ... The macrodynamic analysis, on the other hand, tries to give an account of the whole economic system taken in its entirety (Frisch 1933)."

Elsewhere Frisch gives a more explicit definition of these terms that is closely akin to the modern usage of micro and macroeconomics: ‘Microdynamics is concerned with particular markets, enterprises, etc., while macro-dynamics relate to the economic system as a whole’ ....

John Maynard Keynes does not seem to have used the micro- and macro- language. But Varian quotes a passage from the General Theory in 1936  show that Keynes was quite aware of the distinction. Keynes wrote:

Varian points to a somewhat obscure economist P. de Wolff as the first to use "microeconomic" and "macroeconomic" in 1941. Varian writes:

The earliest published reference that explicitly uses the term ‘microeconomics’ that I have been able to locate is de Wolff (1941). De Wolff, a colleague of Tinbergen at the Netherlands Statistical Institute, was well aware of the macrodynamic modelling efforts of Frisch, and may have been inspired to extend Frisch’s use of ‘micro-dynamics’ to the more general expression of ‘microeconomics’. De Wolff’s note is concerned with what we now call the ‘aggregation problem’ – how to move from the theory of the individual consuming unit to the behaviour of aggregate consumption. ... He [de Wolff] is quite clear about the distinction between micro- and macroeconomics:

"The concept of income elasticity of demand has been used with two entirely different meanings: a micro- and macro-economic one. The micro-economic interpretation refers to the relation between income and outlay on a certain commodity for a single person or family. The macro-economic interpretation is derived from the corresponding relation between total income and total outlay for a large group of persons or families (social strata, nations, etc.) [emphasis in original]."

In Varian's telling, the terms of macroeconomics start popping up in academic journals and even some lesser-used textbooks in the 1940s, are in widespread use by the mid-1950s, and first appear in Paul Samuelson's canonical intro economics textbook in the 1958 edition.