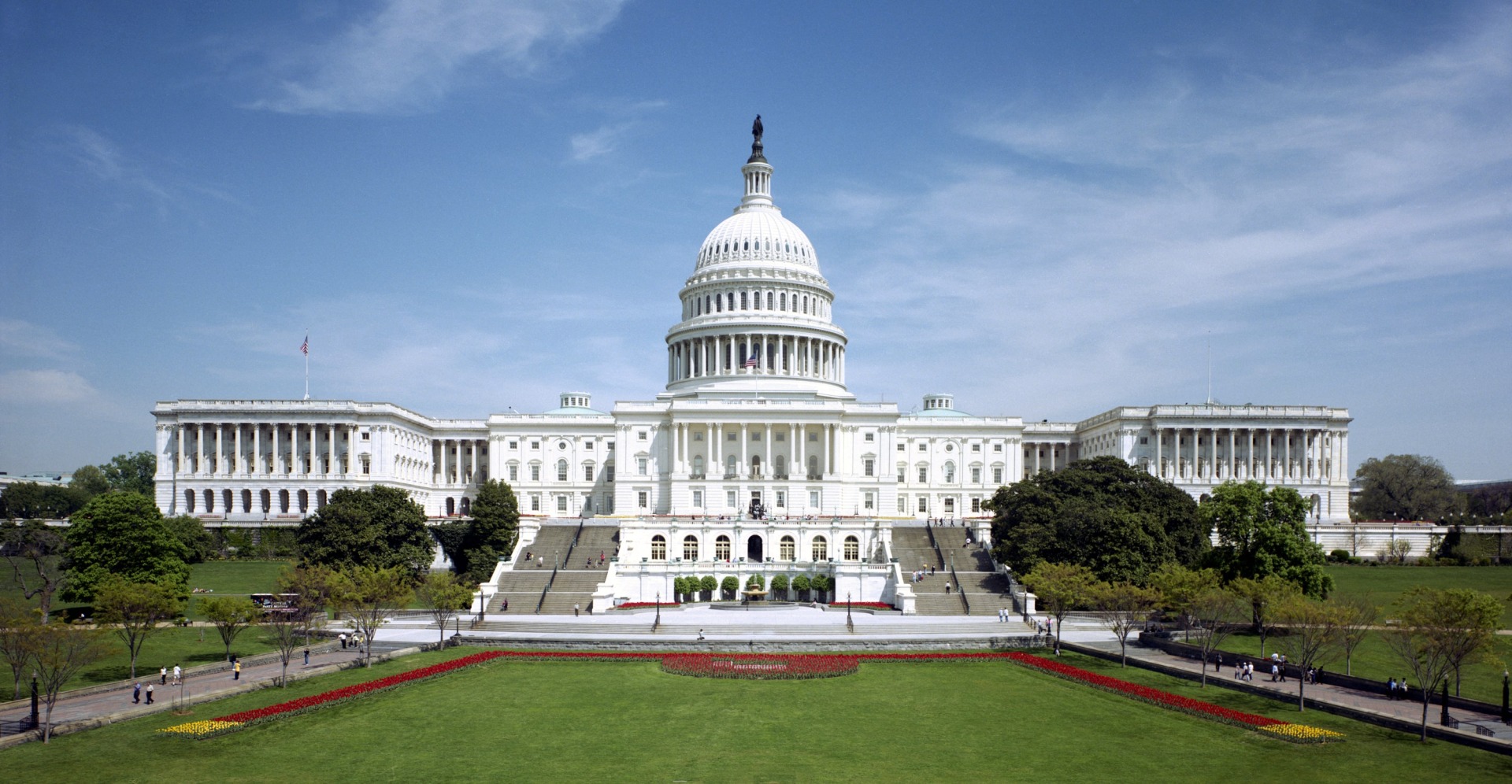 There is a long-standing argument that states should be viewed as “laboratories of democracy,” and thus we should welcome–at least to some extent–variations in policy choices across states. It’s a chance to learn from experimentation.

The table that follows is a list of how state legislators are compensated across the 50 states, as compiled by the National Conference of State Legislatures. It would be unwise to jump to quick conclusions from the table. After all, states vary dramatically in size, population, and the responsibilities and time commitment they expect from legislators. That said, some of the differences are notably large. Presumably, the financial incentives offered to state legislators will influence, at least to some extent, both willingness and financially ability to run.

In California and New York, the “base salary” for a state legislator is over $100,000 per year. (Many states have additional pay for state legislators, often based on their particular responsibilities.) California is the #1 state by population, and New York is #4, so one might expect the pay for their legislators to be fairly high. However, Texas and Florida are the #2 and #3 states by population, and Texas legislators have base pay of $7,200 while Florida legislators are at about $30,000 in base pay. Some states pay by the days the legislature is in session, often at a rate of $100-$300 per day. New Hampshire and New Mexico have a base pay of essentially zero. It seems clear that in most states, the expectation is that most state legislators will not rely on their payments from the legislature as their only source of household income–but the variation across states is wide.

Most states have a travel reimbursement of about 58.5 cents/mile, tied to the federal reimbursement rate. But New Jersey has no mileage reimbursement, and Massachusetts instead has an “office expense stipend” of at least $17,000 per year that can be used in part for travel expenses as well as per diem costs when the legislature is in session. The last column shows session per diem rates across states.