Peltzman on Stigler on Regulation

Peltzman on Stigler on Regulation 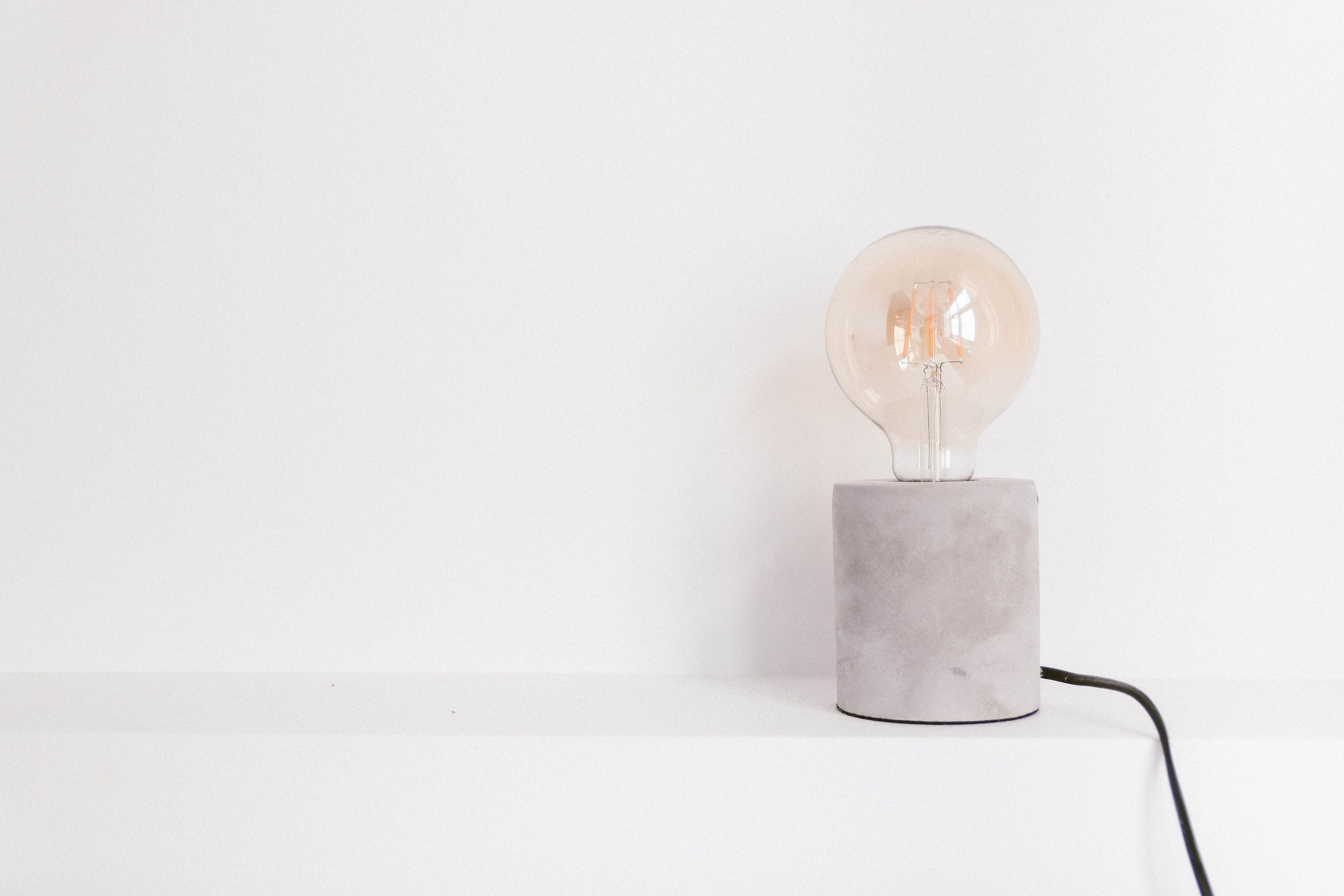 Back in 1971, George Stigler (Nobel ’82) published “The Theory of Economic Regulation.”

Moreover, Stigler pointed out that looking at a regulation when it is first enacted is insufficient. Over time, the industries being regulated will have the strongest incentive to interact with the regulators: with information, through lobbying, even as a source of jobs for those leaving government service. Even if the regulation is originally passed to impose constraints on a certain industry, through a gradual process “regulatory capture,” current members of industry may gradually shift the regulations in a way that supports existing firms–at least relative to costs imposed on consumers or impediments to potential competitors.

None of this proves that regulations are bad, of course. But it made a convincing case that regulations should not be presumed good, and instead should be analyzed in terms of costs and benefits, including who ultimately paid the costs and who received the benefits,

I’ve mentioned the intellectual legacy of this article before (for example, see, “Stigler’s Economic Theory of Regulation: The Semicentennial,” April 23, 2021). But the topic is worth revisiting, given that the October 2022 issue of Public Choice has published a symposium, six papers plus an introduction, on “George Stigler’s theory of economic regulation.” I was particularly taken by the essay by Sam Peltzman, first a student and then a colleague of Stigler’s, titled “Stigler’s Theory of Economic Regulation After Fifty Years.” (I quote here from a freely available working paper version of the essay.) Peltzman writes:

I will argue that the enduring impact of Stigler, 1971 is more about the framing of a question than about the specific answer. … [T]he Captured Regulator of 1971 is overstated but highly provocative. But without the provocation would we be here commemorating a fiftieth anniversary?

Peltzman points out that at the time Stigler was writing the essay, Stigler often pushed the argument that the possibility of regulation going astray was actually a firm rule that regulation must necessarily go astray. Peltzman tells the story this way:

Stigler gradually abandoned the ineffective regulator under the weight of contrary evidence. But it took some doing. I was his Ph.D. student during that transition. My dissertation topic was the effect of federal insurance of bank deposits on entry into commercial banking (effectively you needed a grant of insurance to start a new bank). For a half year or so I worked on my own, learning about the history, assembling data, running regressions and writing it all up for Stigler’s perusal. I could not avoid the conclusion that the regulation had substantially reduced the rate of entry into banking. He had one comment: “This is fine for preliminary work. Come back in another 6 months with the right answer.” Facts are stubborn. I never could get the right answer, and fortunately for me he eventually relented.

It’s also worth noting that at the time Stigler was considering these issues in the 1960s, a lot of government regulation was focused on regulation of prices and conditions of entry–in airlines, trucking, railroads, electricity production, occupational licenses, and other areas. It seems plausible to me that when the government is setting prices and conditions of entry, the chances of regulatory capture over time may rise. But the 1970s saw the emergence of a different kind of regulatory structure, focused instead on health, safety, and the environment. Peltzman writes:

The capture theory does seem to fit some prominent cases, such as Stigler’s motivating examples of truck regulation and occupational licensure. However, problems not easily covered by the “as a rule” exception surfaced quickly. … We also have 20/20 hindsight of the proliferation of “social regulation” that was underway when Stigler (1971) appeared. Environmental regulation is perhaps the most prominent example. Others include worker safety, the security of their pensions and consumer product safety. By some measures this regulatory expansion was, and remains, historically unprecedented. Typically social regulation cuts across many industries. And it was invariably resisted by those industries. On the other side, deregulation of industries like transportation and securities brokerage surfaced in the late 1970s amidst significant industry resistance. Then more recently we get “reverse capture”, where the industry is created by the regulator – as in renewable energy, biofuels and the like. None of these developments seem contemplated by the capture theory.

However, Peltzman also points out that even regulations which may on balance have positive effects on health or safety can still have anticompetitive tradeoffs. The Food and Drug Administration requirements that new drugs be proven safe and effects have high financial and administrative costs, which large and established firms can handle far better than small innovators. The Dodd-Frank financial reforms of 2010 focused on making banks safer by creating a set of rules with high financial and administrative costs, which in turn has led to the exit of many smaller banks.

Thus, Peltzman both insists on the continuing relevance of Stigler’s broader insights, but offers a less absolutist interpretation. Stigler wrote in the 1971 essay, “… as a rule, regulation is acquired by the industry and is designed and operated primarily for its benefit.” Peltzman offers this reformulation:

The distinction I want to pursue is between the creation (the “acquired” part of Stigler’s famous quote) and the output (design and operation) of regulatory bodies. Even casual history suggests that these often respond to different political forces and interest groups. In particular, the industry often – perhaps mainly – resists the establishment of regulation. The affected industries resisted the consumer reforms of the Progressive Era, the labor reforms of the New Deal and the social regulation of the 1970s. But, once confronted with the reality of the regulation, the industry interest usually plays a prominent role in what these agencies do.