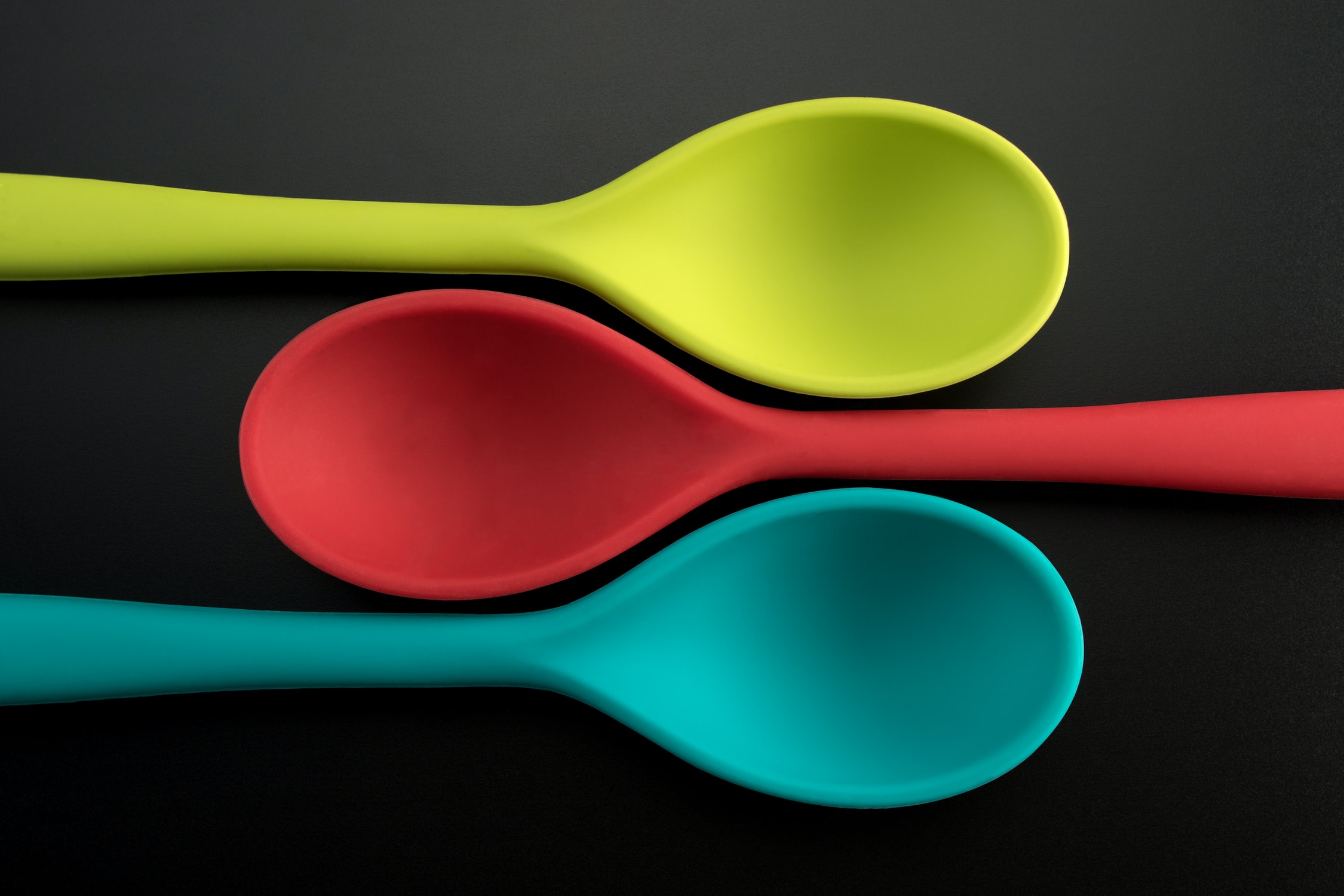 Do profit-making firms plan to produce products that will be come obsolete sooner than necessary, so that they can keep sales high over time? And would it be better for both consumers and the environment if they stopped doing so?

As the report points out:

Concerns with needlessly short product lifetimes became prominent with the publication of Vance Packard’s The Waste Makers in 1960. This instant US best-seller argued that companies produced goods with product lifetimes far shorter than that which they were realistically able to achieve because to do otherwise would reduce their ability to sell new or replacement products to consumers.

This description helps to clarify why "planned obsolescence" is hard to study. For example, if many people prefer to get new clothes in new styles on a semi-regular basis, rather than wearing nearly- indestructible overalls for year after year, this "psychological obsolescence" is perhaps more about consumers than any clever strategy by firms. When auto-makers put out new models of cars, it doesn't prevent owners of older models from continuing to drive. As of mid-2019, average age of vehicle on the road in the US was an all-time high of 11.8 years.

Similar issues arise with products where technology is changing over time. For example, many people prefer to have a smartphone or computer that is not too old, because the capabilities keep changing. If new appliances or cars are much more energy-efficient, then switching over could be good for the environment. Many consumers, if faced with a choice between paying less now for a product with a shorter life or paying more for a product with a longer life (or greater energy efficiency), will choose the cheaper up-front option. Again, perhaps cheaper products with shorter product lifespans are not so much "planned" obsolescence, but just giving consumers what they prefer.

Thus, although there is a nagging feeling that planned obsolescence is common, actual levidence is hard to come by. The Marcus et al. report notes: "The literature on planned obsolescence focuses on suppliers who intentionally supply products with a short lifetime in order to sell replacements to consumers. The degree to which this is actually the case is largely unknown – surprisingly little is concretely known about producer preferences in terms of product lifetime."

I'm aware of one well-documented historical case where producers in an industry came together and agreed to produce light bulbs that would wear out sooner than needed, which I wrote about in "The Light-Bulb Cartel and Planned Obsolescence" (October 9, 2014).

There are certainly other cases that seem suspicious. For example, new editions of college textbooks come out every few years. Textbook companies readily admit that they want students to buy new books, not used ones, and new editions of textbooks are one way of doing that. In economics, at least, there is the excuse that the economy changes over time and the examples should be updated. But in many fields, there's certainly room for suspicion about whether the updates to textbooks, and the extent of those updates, is more about helping students get an up-to-date education or more about boosting sales.

Smartphones and tablets should typically be able to operate for at least four to five years, perhaps more, but many are replaced within two years (which historically was roughly the lifetime of the battery). Some users always want to have the latest technology, but there is good reason to believe that a great many of these mobile devices are replaced (1) because the battery has died, and cannot be replaced by the user; or (2) because the screen has cracked, and cannot be replaced by the user, or (3) because the manufacturer no longer is willing or able to support the software. Recent Eurobarometer survey results (Kantar, 2020) show that 69 % of consumers in the EU-27 want their mobile phones and tablets to last five years or more ...  They also indicate that 68 % of EU-27 consumers most recently scrapped a smartphone, tablet or laptop for at least one of three reasons: (1) they broke their previous device; (2) the performance of the old device had significantly deteriorated; or (3) certain applications or software stopped working on their old device. It is clear that a great many EU consumers would like to be able to get these devices repaired, but face challenges in doing so ....

In one case that has gotten some press coverage, the New York Times recently reported: "Apple agreed to pay up to $500 million to settle a lawsuit that accused the company of intentionally slowing down certain iPhones years after they were released." The settlement has yet to be approved by a judge and of course, language in the settlement says that it is not an admission of fault of any kind. But it raises one's eyebrows.

But again, the underlying issue is that design tradeoffs exist. For example, when consumers wanted smartphones that were slimmer and sleeker, and made of metal and glass rather than plastic, it became harder to include a replaceable battery--and a place to open the insides of the phone was also a conduit for moisture and dust. So high-end Android phones stopped having removable batteries.

Having the government try to second-guess and mandate design specs for rapidly evolving high-tech products would be a mug's game. Product longevity is just one of many product characteristics, and it's easy to think of potential tradeoffs that customers might prefer. But it also seems quite possible to me that product longevity is one of those things that consumers may tend to undervalue when purchasing a product, and then later wish they had given it more weight.

In that spirit, one can imagine some intermediate steps. The Marcus et al. report has some discussion of issues like the "right to repair," where consumers might at least have a more clear sense of the characteristics of tech products over time. For example, the reports argues for "(1) needs for minimum product lifetimes, (2) needs to inform prospective customers about the expected lifetime of a product in order to facilitate informed choice, and (3) the promotion of modularity to facilitate ease of replacement by the user of defunct components."