Risk Off? Not Really

Risk Off? Not Really 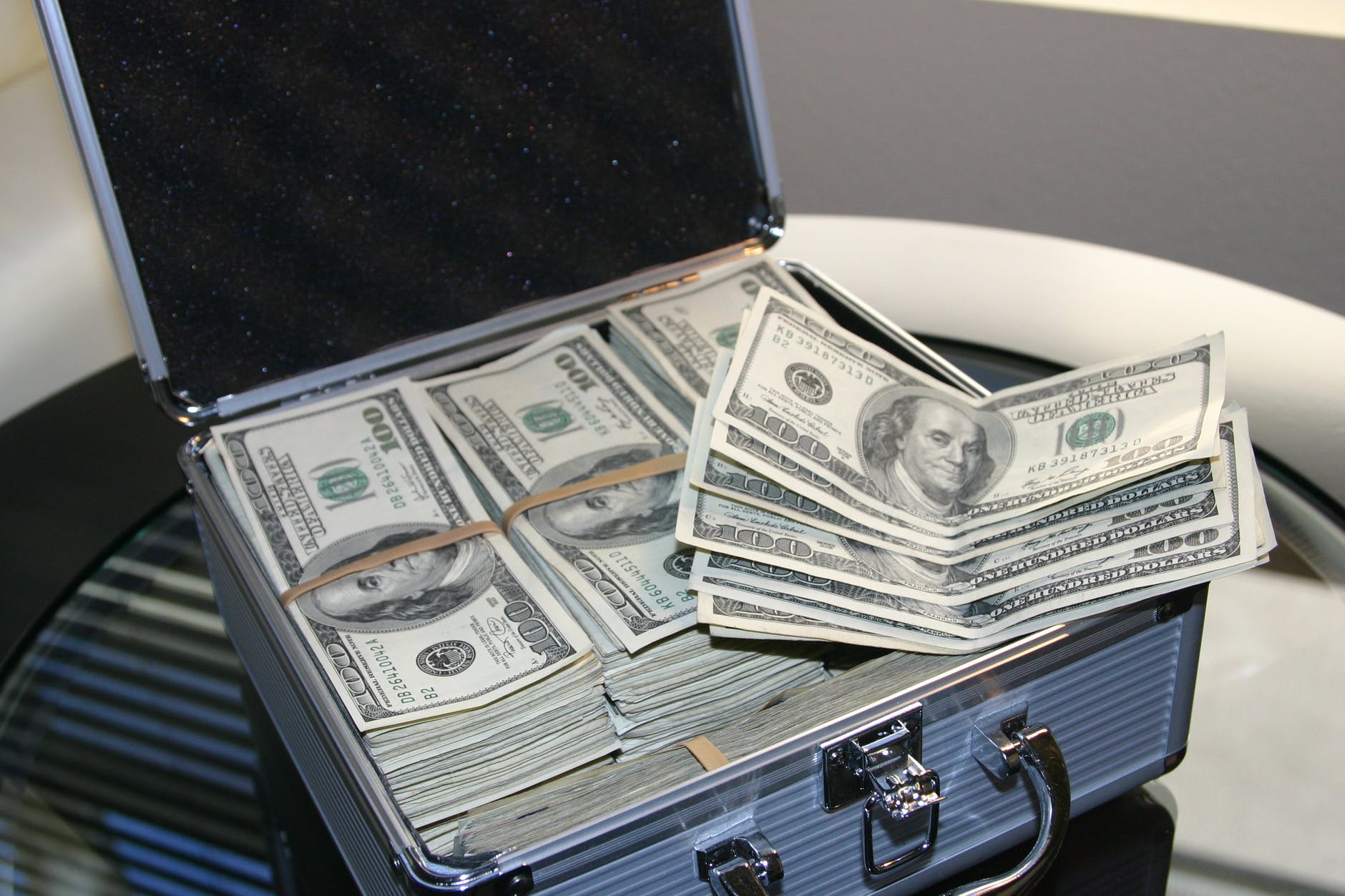 The recent strength in the US dollar and stock market weakness has generated many headlines about “risk-off” mentality. However, the reality is quite different. We are far from capitulation.

It is true that we have seen record outflows recently, but that is more a function of the Federal reserve reducing balance sheet and rate hikes. But outflows are not a complete signal of risk-off mentality. They show mostly a modest reduction in excessive optimism.

What we see is a classic “hope and wait” strategy. Most funds remain surprisingly upbeat about global growth, earnings estimates and the impact of rising rates in solvency ratios.

As such, the recent sell-off tends to be used to do two things:

As we have seen, inflows into value or defensive names are very limited.

A clear example is also the weakness of gold relative to the US dollar. Markets are discounting a low inflation, moderate slowdown, short-term repricing of risk. But not a crisis. Gold would not be where it is in that case, especially when its fundamentals -supply limited, demand rising above expectations- are robust.

Another example is the overweight of institutional investors to growth, emerging markets and Europe, which remains at multi-year highs. This, added to Hedge Funds’ betya adjusted net-length, at decade-highs, combined with record margin debt show there is no real risk-off, just moderation of excess.

The average investor’s strategy seems to be to hope the tide turns and we resume a bull market in the most leveraged asset classes because if the economy strengthens, these will do well eventually, and if the economy sinks, central banks will pump money to save us from our losses.

This strategy, that worked wonders in the past ten years, let’s be honest, needs three things to work:

In summary, markets are almost unanimously hoping -praying- that the US dollar strength ends, that central banks become dovish again and that hope in the next-year-earnings mirage returns.

Why is this Unlikely to Happen in the Near Future?

Central banks do not react to market turmoil as rapidly as investors would like. You and I look at screens all day every minute, they read FT headlines and discuss it in a summit in three months time. More importantly, by now everybody should be mindful of “buy the junk” moves based on the idea that bad news in the economy means good news in more money supply. Jerome Powell in the Federal Reserve is very detached from the fear of market volatility that informed the decisions of the Fed in Yellen’s mandate. Rates will continue to rise and the sudden stop -outflows from emerging markets and Europe into the US- will likely resume.

Earnings estimates are not helping. As we have seen in recent market reactions, it is not enough to provide decent results, in-line with consensus or maintain guidance. Valuations reflect much more optimistic scenarios. And earnings revisions are mostly negative, particularly in Europe, China and ultra-cyclicals.

The elephant in the room is credit. While rates rise globally and risk appetite moderates, solvency and liquidity ratios of issuers have been weakening significantly, something that Moody’s and the BIS have warned about in numerous occasions. As the massive wall of maturities ahead becomes evident, companies and governments will only pay attention to one thing: The bond market. They will do anything to refinance and pay bonds. This inevitably sends ripple effects to equity markets and the higher-risk part of the fixed income universe, high-yield. When expensive bonds from investment grade issuers and sovereign states come due to being refinanced, credit demand is absorbed by these names, while messages are less than exciting for equity investors. When issuers focus on refinancing expensive bonds, everything else is secondary, including -and starting with- the share price.

Finally, we forget that we have not even started to see the impact on Europe and emerging economies of the repatriation of capital into the United States after the tax reform. That is the final confirmation that a current trend is more robust than many expect. A stronger US dollar, rising rates, where the US economy strengthens and the rest slow down.

It is difficult to change the “buy risk on dips” mentality of the market when two generations of traders have seen nothing but stimuli and rising valuations.  But when it happens, it happens quickly. Central banks decided to pump $20 trillion into the economy expecting that this time it would be different. It is not.