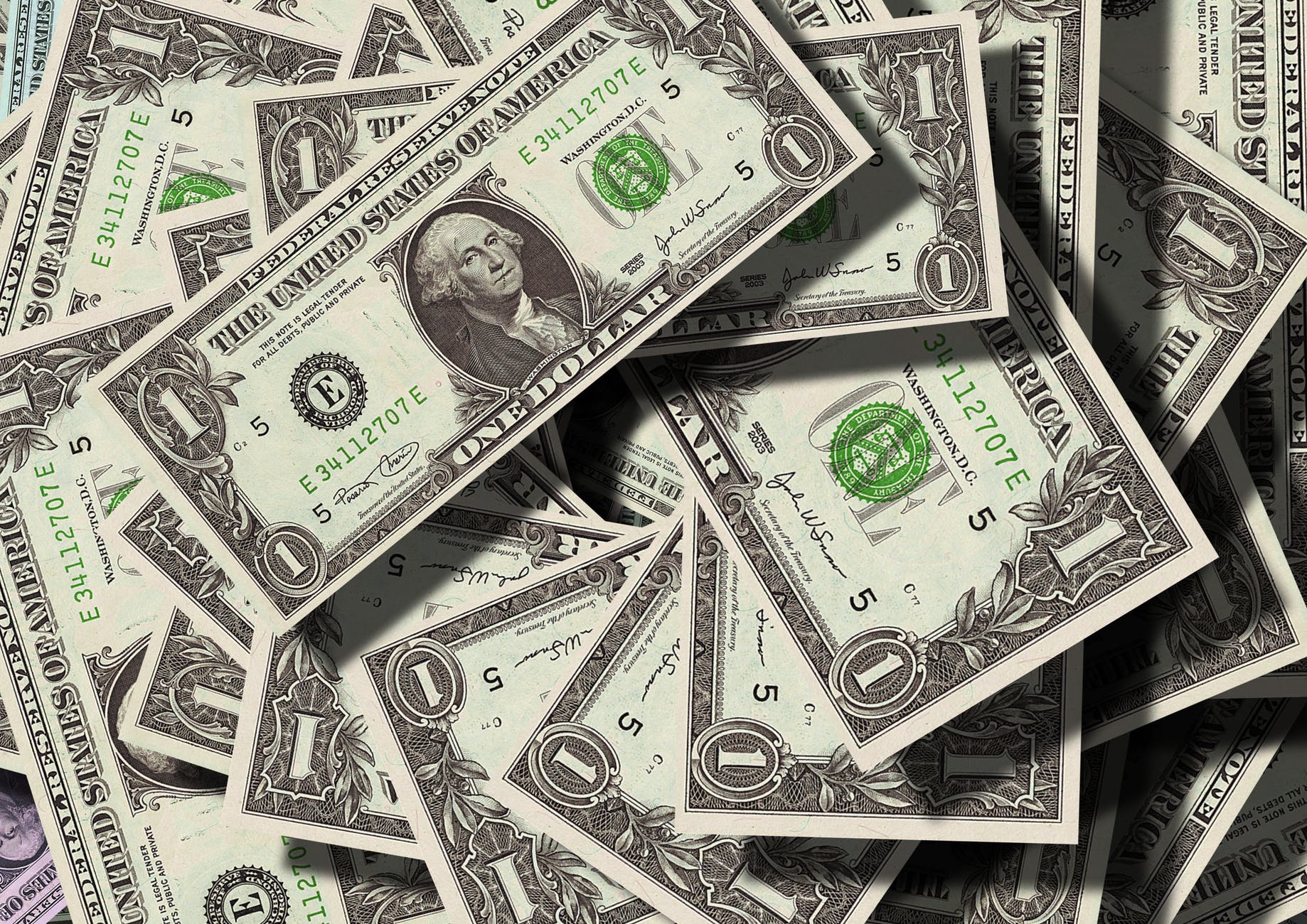 In the past two weeks, emerging markets have seen the highest outflows since September 2015. Additionally, the Chinese market and its currency have completely round-tripped from the January highs.

Emerging markets, according to the Bank of International Settlement, have more than doubled their debt issued in US dollars in the past decade, reaching an all-time high of $7 trillion including swaps.

Wait a minute. If, as the MMT crowd defend, “a country with monetary sovereignty can issue all the debt it needs in local currency without the risk of default” why do emerging economies need to issue in US dollars? Are they incompetent or stupid?

No. What happens is that their own economic agents and international investors do not want bonds in local currency or demand extraordinary yields, because all these savers know that they cannot trust the local currency, whose purchasing power is consistently destroyed by increasing money supply and financing of government expenses by issuing more currency.

What happens is simple. Few savers accept debt in a currency that will be constantly depreciated to finance government excesses.

The fallacy of monetary sovereignty and “this time is different” synchronised growth has become evident in the past months with an extremely moderate and widely known rate hike in the US. A rate hike that was announced repeatedly, just as the reduction in the Federal Reserve balance sheet, but many chose to ignore.

This led to a massive synchronised build in most economies’ imbalances, widening deficits and increases in debt, which erupted with the most evident symptom, currency devaluation against the US dollar.

Until recently, China seemed immune. Until recently. Despite the massive capital controls and policies to keep the Yuan artificially strong, the local currency has collapsed against the US dollar, losing all its 2018 gains in two weeks, and down on the year.

Capital controls do not reduce the risk of fund outflows for a long time. Risk builds slowly and happens fast. The news of constante bail-outs, defaults and weakening in gross capital formation became leading indicators of a more pronounced slowdown than expected.

So no, what is happening has little to do with trade wars and a lot to do with the unwinding of the excessive risk built in the past years.

China might decide to devalue as the least-hurtful way to mitigate its internal challenges, but it will not solve them. However, if that happens, the impact on global markets can be very relevant.  We already saw what happened the last time it devalued. The sell-off was widespread and aggressive. However, that was short-lived because US money supply kept rising and rates remained low. Now, the risk of a China devaluation, which is not discounted at all by markets, needs to be added to the reduction in money supply from the US and its rate hikes.

The risk is that we see a vacuum effect of fund flows into the US and its treasuries. This, in turn, helps the US economy which is strengthening, and US consumers benefit from a stronger US dollar.

The US knows that a weak dollar is not in its favour in the current part of the cycle. To strengthen the US economy, which exports very little, it needs a stronger dollar and more inflows of external capital to finance its deficits.

China needs to end its capital control policy. It prevents its currency from being a  true worldwide one, and it does not help its position as a global leader. The yuan cannot be a world reserve currency and a contender by maintaining capital controls and poor transparency. As China rejects loosening its grip on capital flows, even if it does not work, it is damaging its options of attracting more foreign capital and making its currency a store of value.

Almost every country decided to massively increase debt and money supply because the US did it too. They just forgot that none of them is the world reserve currency. And now we live the aftermath of monetary excess.

Of course it was a monetary excess that the US led, but the market is a relative game, not an absolute one. Governments and economists may react angrily at the fact that the US dollar and Treasury bills are the least risky assets. They might think it is unfair. I do not care. It is a fact. The market assigns a higher risk to the other bonds and currencies and there is a reason for it. History and experience.

While the US has capital investment and private property as pillars of its economy, it is more than questionable in other nations. if, on top, the US economy is strengthening and the other major economies are in slowdown, the reversal of fund flows is inevitable, even if rate hikes are moderate.

When you expect the party to last forever, turning on the lights makes you blind.