Should Banks Be Afraid of the Web Giants?

Should Banks Be Afraid of the Web Giants? 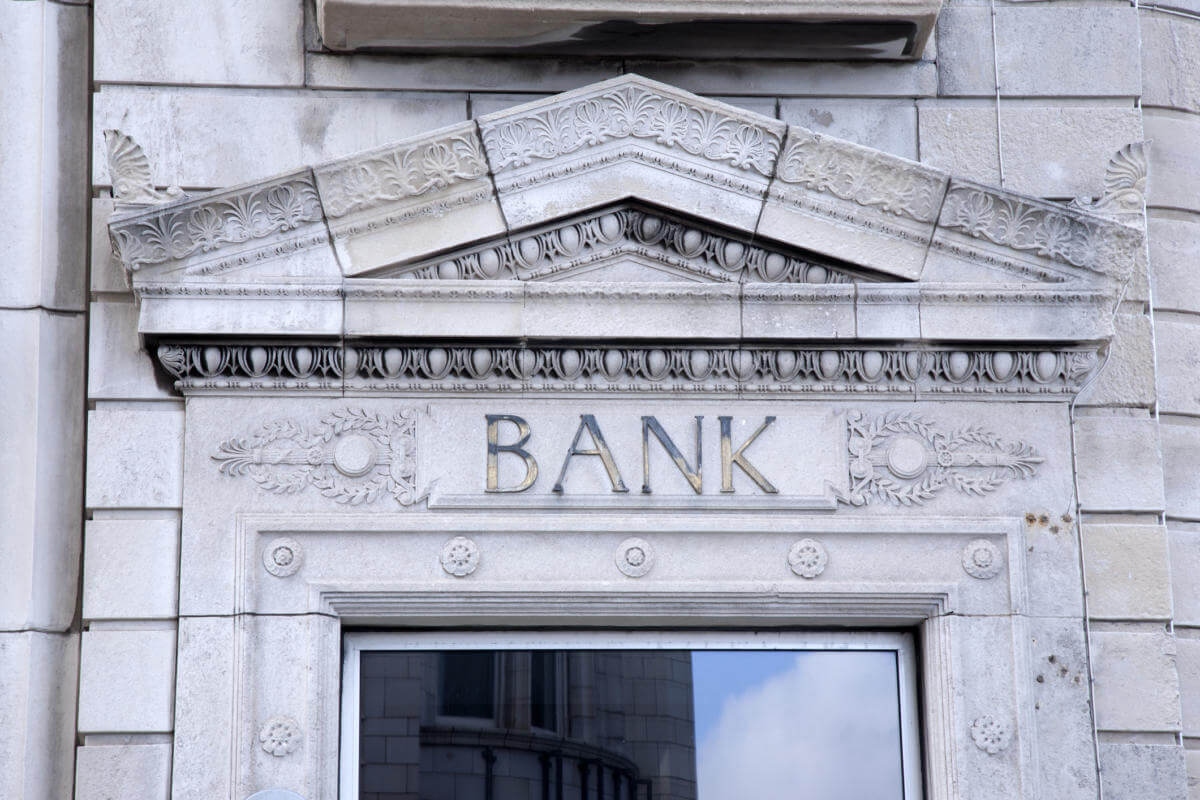 It is often said that many of our fears are irrational.

But for traditional banks, the fear of the web giants may not be totally unfounded. Concerns about Apple Pay payments, the web giants’ financial size, and above all their great ambitions suggest that the financial services market may well be subject to unprecedented and irreversible disruptions.

On the one hand, several incumbents will retreat into defensive strategies, relying either on regulation or lobbying against the web giants, and hope for them to fail. On the other hand, other players will adopt more offensive strategies by cooperating with FinTechs in order to exert competitive pressure on the web giants, thereby leading the way in the world of tomorrow.

Traditional banks are riddled with fear. Headlines like ‘The web giants want to blow up banks!’ have become commonplace. Judging by the numbers, the die is cast – the market capitalisation of the five web giants (Google, Amazon, Facebook, Apple, Microsoft - the GAFAM) amounts to 5,300 billion euros. This is four times the French CAC 40, and 22% of S&P 500, the flagship American stock market index. Never before have so few companies jointly detained so much power on Wall Street. With more than 1000 billion dollars, the capitalisation of the GAFAM (except Facebook) exceeds the GDP of the Netherlands, the 17th richest country in the world. Their financial resources are impressive: in the first quarter of 2019, Apple reported revenues of 84.3 billion dollars and a net income of 19.9 billion dollars. In comparison, a historic leader amongst French banks saw its net profit rise by almost 9% to 1.2 billion euros for a turnover of 5 billion euros in the same period – this is 15 times less than Apple.

But why should the technological giants scare banks in particular? First, nothing seems to scare the web giants. They display a willingness to diversify their activities into insurance, health, automobile, aerospace, etc. The trust these companies enjoy from their users is promising for these ambitions: 58% of users say they trust Apple and Google. Second, the web giants know almost everything about us. Their user-friendly applications already allow for a smooth ‘shopping experience’. But importantly, they could offer very personalised financial services. The payment by hand recognition with Amazon Pay only takes 300 milliseconds, in addition to being secure and universal. Google Pay,  Facebook Pay and Apple Pay are at this stage well-known brands, and the latter already collaborates with numerous banks. Hence, although these functions are currently limited to payments (with biometrics, e-wallets, mobile phones, etc.), banks are starting to be concerned. And rightly so, as all of the giants already have obtained at least one licence from regulators [1] and harbour ambitions in the financial sector. In the US, the GAFAM are about to occupy 40% of the financial services market estimated at 1,35 billion dollars. Let’s not forget that Google also announced the launch of bank accounts with the app Google Pay in 2021. The biggest player after all is Facebook with its cryptocurrency. The 2,3 billion users of the prospective cryptocurrency Diem have the potential to make central banks, at the head of the banking system, worry. The message seems crystal clear: traditional banks are threatened in the field of payments, and might soon be so in other fields (eg. credit) as well. 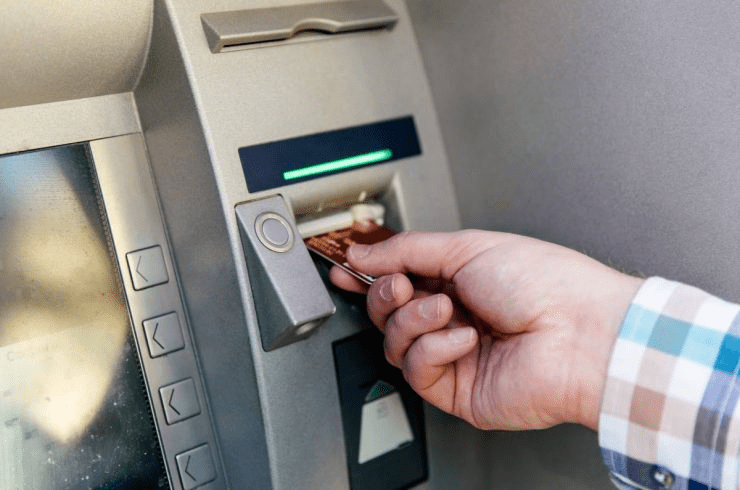 However, there is a twist to this. Although they are big, the fact that web giants are still mainly involved in payment services, and mostly in the US, limits their potential to replace banks. Of course, their ambitions are fierce and some projects have been launched in the fields of credit, insurance, cybersecurity, risk and data management. But for the time being, little concrete steps have been taken in the field of banking. At the same time, there are also the web giants’ little cousins. FinTechs and especially neo-banks are attracting attention and assets. Their growth results from the problem posed by the existence of the GAFAM: the one of the banking jobs of tomorrow. Although these neo-banks are not equivalent to full online banks like HelloBank or Boursorama, just like the web giants, they focus their offer on innovation and mobile phones. The keyword is customer experience, in anticipation of the world of tomorrow. In 2019, there were 3,5 billion active neo-bank accounts, 75% more than in the previous year. While these companies are to be taken seriously as they have the potential to contest market shares in banking, their economic power remains small. Some of them remain unprofitable and limited in their functions (with the exception of N26 and Revolut, which have already entered the credit market). Generally, they do not allow for cash deposits, cheques, loans or simply savings. But the trend is launched.

Not letting Silicon Valley take over, but moving forward with FinTechs? These developments condition the future of the banking sector. Why should banking market shares not be contestable by potential innovative competitors? Why should the banking sector not be characterised by transformations, for instance in risk sharing? The answer is simple: they should! For 200 years, banks have accumulated client data to which neither the FinTechs nor the web giants have access. But in the digital era, this data can be gathered by the latter within a year: the banking market is contestable. Some FinTechs for example address specifically the management of banking risk. Moreover, for 500 years, central banks controlled currencies and enjoyed citizens’ trust. But Facebook’s cryptocurrency poses an unprecedented threat to central banks: the currency market is thus contestable too. In anticipation of the world of tomorrow, we should turn to FinTechs and neo-banks. This will require us to be combative, innovative, in order to cooperate with these new players for specific functions (financial or geographic) and keep in mind the final price of services. In this fashion, Bnp Paribas acquired the neo-bank Compte Nickel in 2017 in order to establish its presence in more than 6000 tobacco stores. Société Générale acquired the neo-bank Shine, which targets a clientele of young entrepreneurs.

In fine, the ambitious web giants raise a fundamental question about the economic and digital revolution: the one of the transformation of the job markets towards the jobs of tomorrow. Neo-banks have managed to address this issue thanks to their flexibility and agility. By urging further digitalisation, the Covid-19 crisis has accelerated the transformation of jobs. All of this forces us to rethink the world of tomorrow: banks partnering with neo-banks, increasing their profitability on the payments side, consolidating the incumbents’ advantages on the credit side, and going beyond the Apple Pay experience, which, even if adopted by several banks, remains limited.