Should Governments Tax Products That Are Fun But Harmful?

Should Governments Tax Products That Are Fun But Harmful? 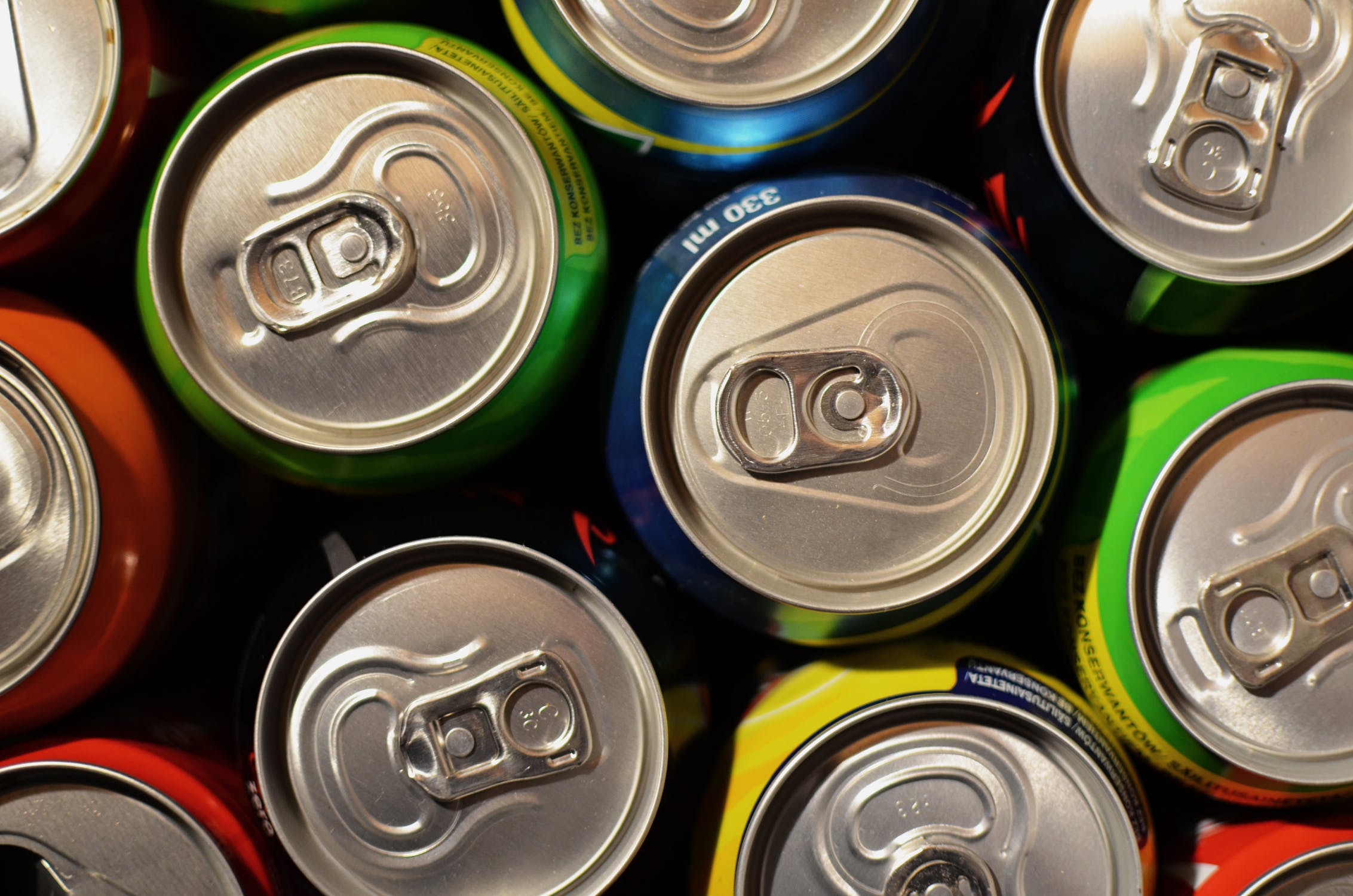 Should you face an extra tax if you drink soda? Eat potato chips? Uncork some wine? Light up a cigarette or joint? Toast yourself in a tanning booth? Many governments think so. Mexico taxes junk food. Berkeley taxes sugary soft drinks. Countless governments tax alcohol and tobacco. Several states tax marijuana. And thanks to health reform, the U.S. government taxes indoor tanning.

One rationale for these taxes is that some personal choices impose costs on other people, what economists call externalities. Your drinking threatens bystanders if you get behind the wheel. Tanning-induced skin cancer drives up health insurance costs.

Another rationale is that people sometimes overlook costs they themselves face, known as internalities. Limited self-control, inattention, or poor information can cause people to eat too many sweets, drink too much alcohol, or take up smoking only to later regret the harm.

In a previous paper, Should We Tax Internalities Like Externalities?, I examined whether the internality rationale is as strong as the externality one. Economists have long argued that taxes can be a good way to put a price on externalities like the pollutants causing climate change, but does the same logic apply to internalities?

People who look down on certain activities sometimes think so, with taxes being a way to discourage “sinful” conduct. People who prioritize public health often favor such taxes as a way to encourage healthier behavior. Those who emphasize personal responsibility, by contrast, often oppose such taxes as infringing on individual autonomy—the overreaching “nanny state.”

Economists don’t have much to say about sin. But we do have ideas about balancing health and consumer autonomy. One approach is to focus on efficiency: How do the benefits of a tax compare to its costs? Internalities and externalities both involve people consuming too much because they overlook some costs. Taxes can serve as a proxy for those overlooked costs and reduce consumption to a more beneficial level. In that way, the logic of taxing internalities is identical to that for taxing externalities.

But that equivalence comes with a caveat. Internality taxes should be targeted only at harms we overlook. If people recognize the health risks of eating bacon but still choose to do so, there is no efficiency rationale for a tax. Informed consumers have decided the pleasure is worth the risk. Efficiency thus differs sharply from sin and public health views that would tax harmful products regardless of whether consumers appreciate the risks.

Economists often temper cost-benefit comparisons with concerns about the distribution of gains and losses. At first glance, taxes on internalities and externalities generate similar equity concerns. Both target consumption, so both may fall more heavily on poor families, which tend to spend larger shares of their incomes. But there’s another caveat. Internality taxes do not target consumption in general. Instead, they target products whose future costs consumers often overlook. Nearly everyone does that, but it may be more of a problem for people with low incomes. The stress of poverty, for example, can make it more difficult to evaluate the long-term costs of decisions today. As a result, taxes aimed at internalities are more likely to hit low-income families than are those aimed at externalities.

A third, paternalistic perspective focuses on people who overlook harms. Do internality taxes help them? To meet that standard, the benefit consumers get from reducing purchases must exceed their new tax burden. That can be a high hurdle. If consumers only buy a little less, they may end up with small health gains but a large tax bill. That might be a success from an efficiency perspective since the tax revenue ultimately helps someone. But it’s a loss from the perspective of affected consumers.

The economic case for taxing internalities is thus weaker than for taxing externalities. Internality taxes raise greater distributional concerns, and they place a new burden on the people they are intended to help. Internality taxes can still make sense if consumers find it easy to cut back on taxed products (so health gains are large relative to the new tax burden), if overlooked health risks are very large (as with smoking), or if governments rebate revenues to affected consumers. But when those conditions do not hold, we should be skeptical.