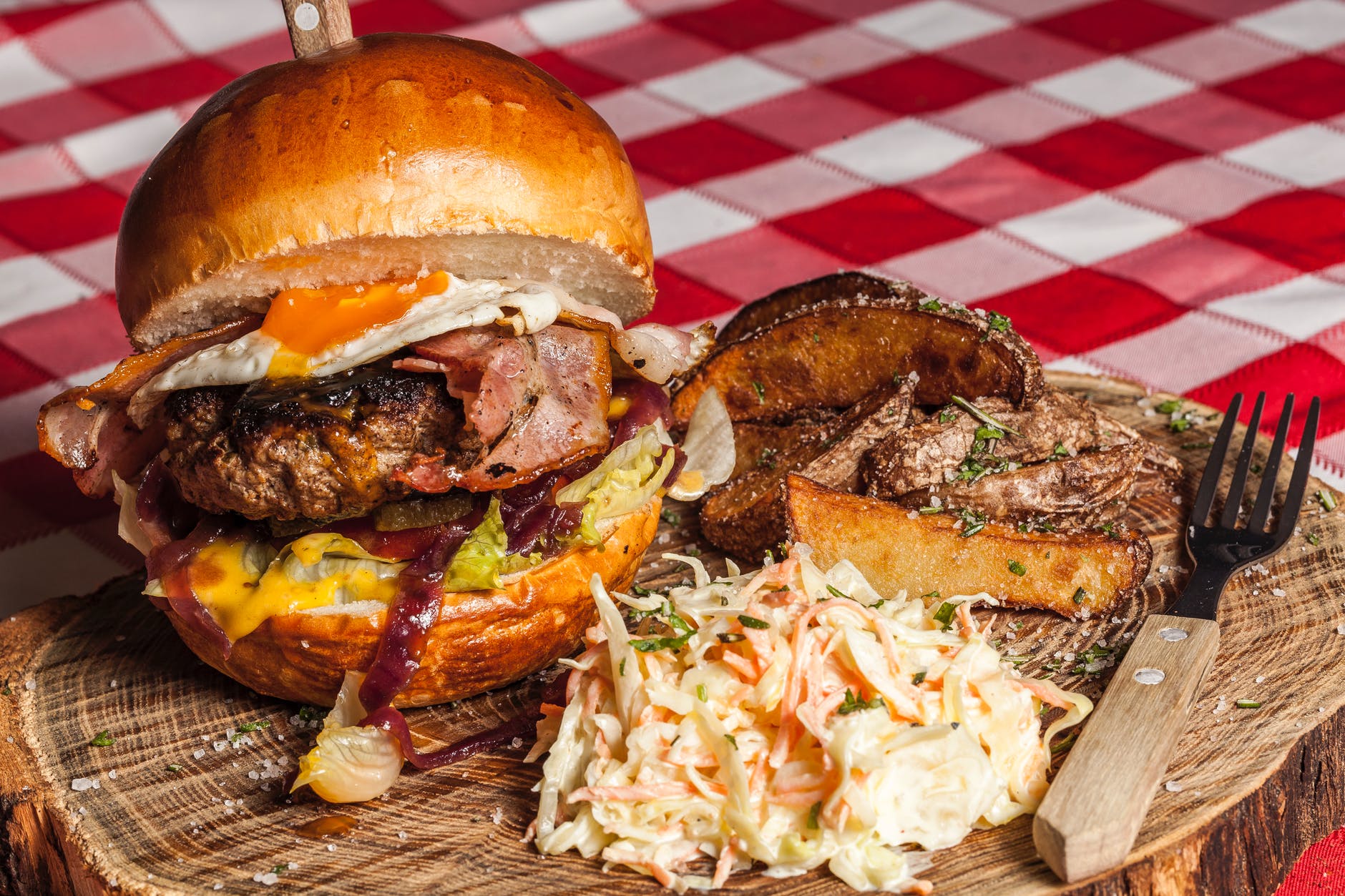 With obesity and diabetes at record levels, many public health experts believe governments should tax soda, sweets, junk food, and other unhealthy foods and drinks. Denmark, Finland, France, Hungary, and Mexico have such taxes. So do Berkeley, California and the Navajo Nation. Celebrity chef Jamie Oliver waged a high-profile campaign leading to Britain's Sugar Tax 2018, and the Washington Post has endorsed the same for the United States.

Do such taxes make sense? My Urban Institute colleagues Maeve Gearing and John Iselin and I explore that question in a report, Should We Tax Unhealthy Foods and Drinks?

Many nutrients and ingredients have been suggested as possible targets for taxes, including fat, saturated fat, salt, artificial sweeteners, and caffeine. Our sense, though, is that only sugar might be a plausible candidate.

Sugar in foods and drinks contributes to obesity, diabetes, and other conditions. By increasing the price of products that contain sugar, taxes can get people to consume less of them and thus improve nutrition and health. Health care costs would be lower, and people would live healthier, longer lives. Governments could put the resulting revenue to good use, perhaps by helping low-income families or cutting other taxes.

That’s the pro case for a sugar tax, and it’s a good one. But policymakers need to consider the downsides too. Taxes impose real costs on consumers who pay the tax or switch to other options that may be more expensive, less enjoyable, or less convenient.

That burden would be particularly large for lower-income families. We find that a US tax on sugar-sweetened beverages would be highly regressive, imposing more than four times as much burden, relative to income, on people in the bottom fifth of the income distribution as on those in the top fifth.

Another issue is how well sugar consumption tracks potential health costs and risks. If you are trying to discourage something harmful, taxes work best when there is a tight relationship between the “dose” that gets taxed and the “response” of concern. Taxes on cigarettes and carbon are well-targeted given tight links to lung cancer and climate change, respectively. The dose-response relationship for sugar, however, varies across individuals depending on their metabolisms, lifestyle, and health. Taxes cannot capture that variation; someone facing grave risks pays the same sugar tax rate as someone facing minute ones. That limits what taxes alone can accomplish.

In addition, people may switch to foods and drinks that are also unhealthy. If governments tax only sugary soda, for example, some people will switch to juice, which sounds healthier but packs a lot of sugar. It’s vital to understand how potential taxes affect entire diets, not just consumption of targeted products.

A final concern, beyond the scope of our report, is whether taxing sugar is an appropriate role for government. Some people strongly object to an expanding “nanny state” using taxes to influence personal choices. Others view taxes as acceptable only if individual choices impose costs on others. Eating and drinking sugar causes such “externalities” when insurance spreads resulting health care costs across other people. Others go further and view taxes as an acceptable way to reduce “internalities” as well, the overlooked harms consumers impose on themselves.

Policymakers must weigh all those concerns when considering whether to tax sugar. If they decide to do so, they should focus on content, not proxies like drink volume or sales value. Mexico, for example, taxes sweetened drinks based on their volume, a peso per liter. That encourages consumers to reduce how much they drink but does nothing to encourage less sugary alternatives. That’s a big deal because sugar content ranges enormously. Some drinks have less than 10 grams of sugar (2 ½ teaspoons) per serving, while others have 30 grams (7 ½ teaspoons) or more. Far better would be a content-based tax that encourages switching from the 30-gram drinks to the 10-gram ones.

Focusing on sugar content would bring another benefit. Most sugar tax discussions focus on changing consumer choices. But consumers aren’t in this alone. Food and beverage companies and retailers determine what products they make, market, and sell. Taxing drink volumes or the sales value of sugary food gives these companies no incentive to develop and market lower-sugar alternatives. Taxing sugar content, however, would encourage them to explore all avenues for reducing the sugar in what we eat and drink.