Should Professors Share Returns from Innovation with their Employers?

Should Professors Share Returns from Innovation with their Employers? 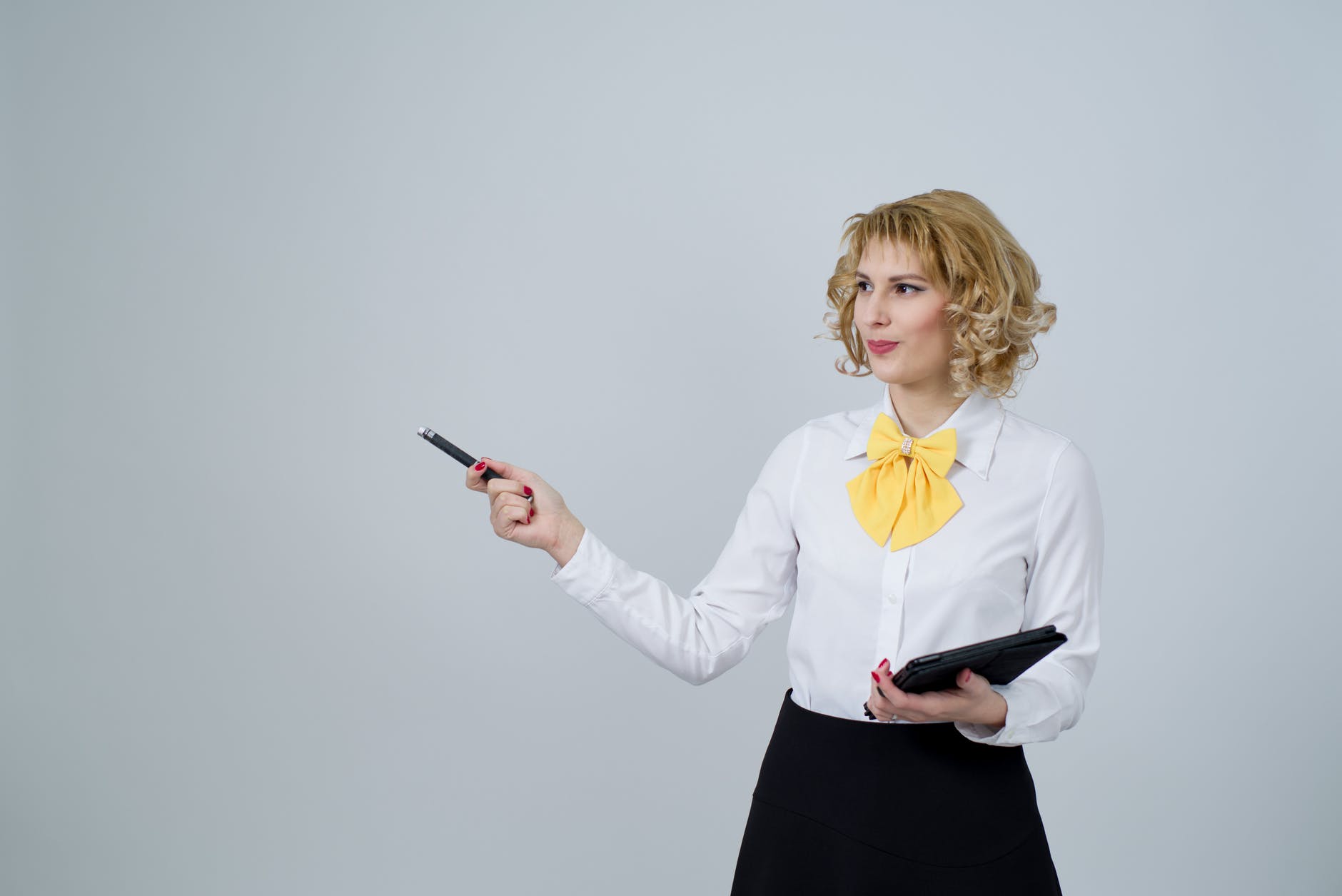 When a professor working at a university or college develops has an innovation that may lead to a new product or a new company, who should own the intellectual property? The professor? The university? Some mixture of the two?

On one side, one can argue that giving the professor most or all of the ownership of intellectual property--sometimes known as the "professor's privilege"--will encourage that person to develop marketable ideas. On the other side, one can argue that if a university has a financial interest in professors that develop new ideas, the university is more likely to structure itself--including the expectations about allocation of time for faculty and graduate students and its investments in equipment and buildings--in a way that leads to more overall innovation. The common over time, since about 1980, has been a reduced emphasis on incentives for professors to innovation and an increase emphasis on incentives for universities to support innovation. The United States switched to this model back around 1980, and many western European countries have followed suit since then.

Hans K. Hvide and Benjamin F. Jones present evidence from Norway suggesting that this shift may have been a mistake, in their paper "University Innovation and the Professor’s Privilege" (American Economic Review, July 2018, 108(7): 1860–1898, seems freely available at present, or you can do an internet search to find pre-publication versions on the web).  They write (citations omitted):

"The setting is Norway, which in 2003 ended the “professor’s privilege,” by which university researchers had previously enjoyed full rights to new business ventures and intellectual property they created. The new policy transferred two-thirds of these rights to the universities themselves, creating a policy regime like that which typically prevails in the United States and many other countries today. In addition to the policy experiment, Norway also provides unusual data opportunities. Registry data allow us to identify all start-ups in the economy, including those founded by university researchers. We can also link university researchers to their patents. We are thus able to study the reform’s effects on both new venture and patenting channels.

"Inspired partly by a belief that US universities are more successful at commercial innovation, many European countries have enacted laws in the last 15 years that substantially altered the rights to university-based innovations. In Germany, Austria, Denmark, Finland, and Norway, new laws ended the so-called “professor’s privilege.” Recognizing potential complementarities between institution-level and researcher-level investments, the new laws sought to enhance university incentives to support commercialization activity, including through the establishment of technology transfer offices (TTOs). However, while these reforms may have encouraged university-level investment, they also sharply increased the effective tax rate on university-based innovators, leaving the effect of such reforms theoretically ambiguous. Broadly, these national systems moved from an environment where university researchers had full property rights to a system that looks much like the US system today (since the 1980 US Bayh-Dole Act), where the innovator typically holds a minority of the rights, often one-third, and the university holds the remainder. ...

"Our primary empirical finding is that the shift in rights from researcher to university led to an approximate 50 percent drop in the rate of start-ups by university researchers. This drop appears (i) in a simple pre-post analysis of university start-up rates, (ii) when compared to background rates of start-ups in Norway, and (iii) when analyzed at the level of the individual Norwegian citizen, controlling for fixed and time-varying individual-level characteristics. We further find that university researchers substantially curtailed their patenting after the reform, with patent rates falling by broadly similar magnitudes as seen with start-ups. In addition to these effects on the quantity of innovative output, we find evidence for decreased quality of both start-ups and patents, where, for example, university start-ups exhibit less growth and university patents receive fewer citations after the reform, compared to controls. Overall, the reform appeared to have the opposite effect as intended."

Of course, universities are a powerful institutional lobby in favor of the idea that they should receive a share of rewards from innovations generated by their faculty.  From a university's point of view, it is preferable to receive two-thirds of the returns from a level of innovation that is 50% lower, while from society's view it is preferable that innovation be twice as high--no matter who gets the returns.

Of course, the Norwegian evidence from Hvide and Jones cannot be applied directly to the experience of the US or to other countries in western Europe. But at least in the short evidence review from Hvide and Jones, the evidence that ending the "professor's privilege" would increase innovation seems weak. Yes, the passage of the Bayh-Dole act back in 1980 was followed by more patents going to universities, but it's not at all clear that it led to more university-based innovation for the US economy as a whole.  For evidence from other countries, the authors write: "In contemporaneous studies of the professor’s privilege, Czarnitzki et al. (2015) find a decline in university patenting in Germany after the reform there, while Astebro et al. (2015) find lower rates of PhDs leaving universities to start companies in the United States than in Sweden, which has maintained its professor’s privilege."

I'm sure some American universities do a better job of supporting innovative professors than others. But I've also heard a fair number of horror stories from professors where their institution was so insistent about following its own procedures for how an innovation would process and so concerned about the university getting a cut that it became a genuine intrusion and hindrance to the process of innovation. Perhaps it's time for some rethinking the extent to which universities, or the professors at universities, should be viewed as the engines of innovation.