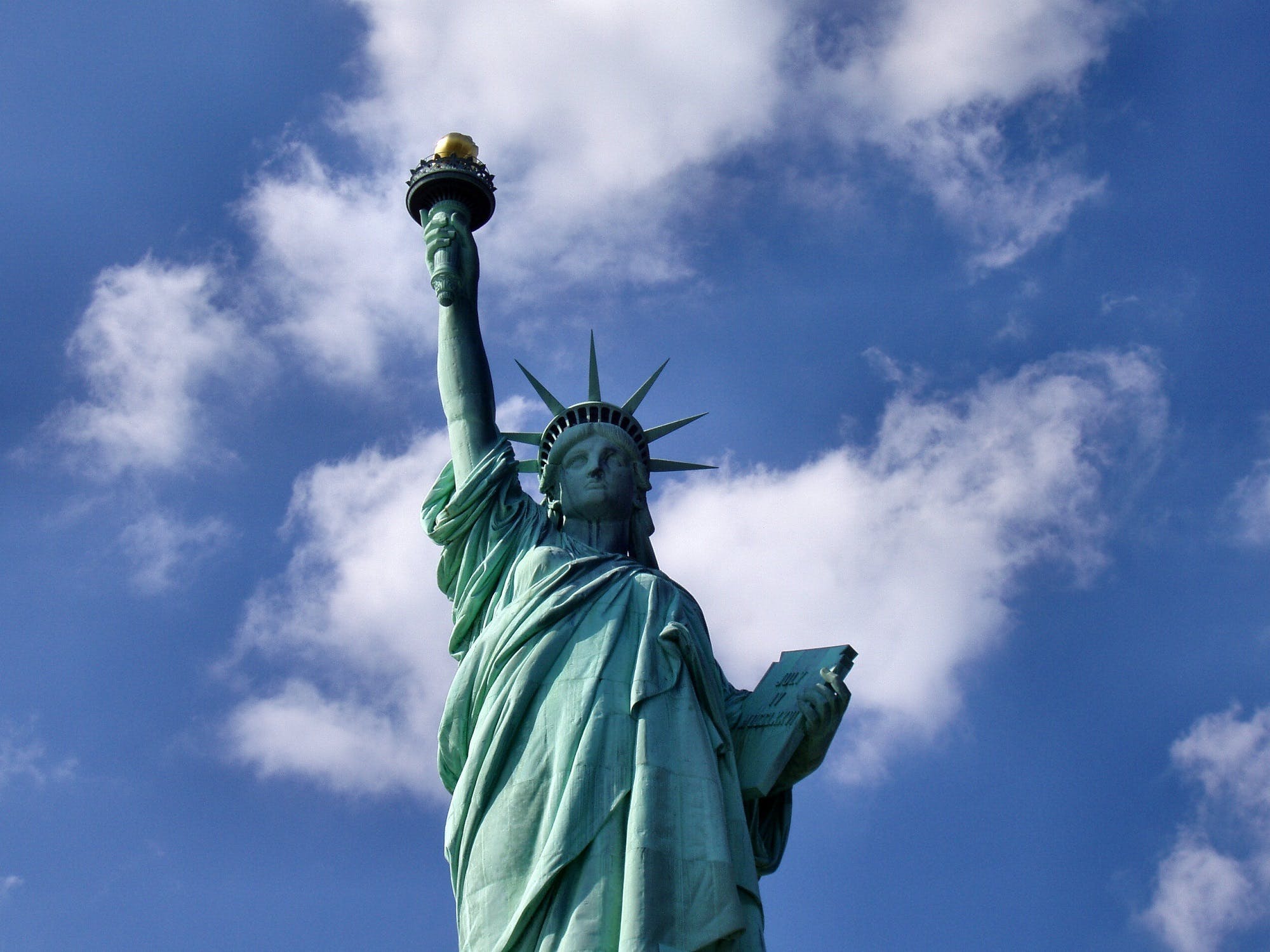 Years of low rates reduced capital expenditure and fueled a dangerous bubble. Now, real investment is back. Gross fixed capital formation is up 8 percent this year after years of stagnation, and capital repatriation exceeds $300 billion.

The reason why Powell can and should use this period of superior growth to build a buffer for the future is because the Tax Cut and Jobs Act has helped prolong the recovery, which has started to reach the middle class. Savers and workers benefit from a stronger dollar and moderately higher rates. Now, as the interest rates on even the shortest-dated and safest Treasury bills are above 2 percent, conservative savers are starting to see their disposable income and savings improve. 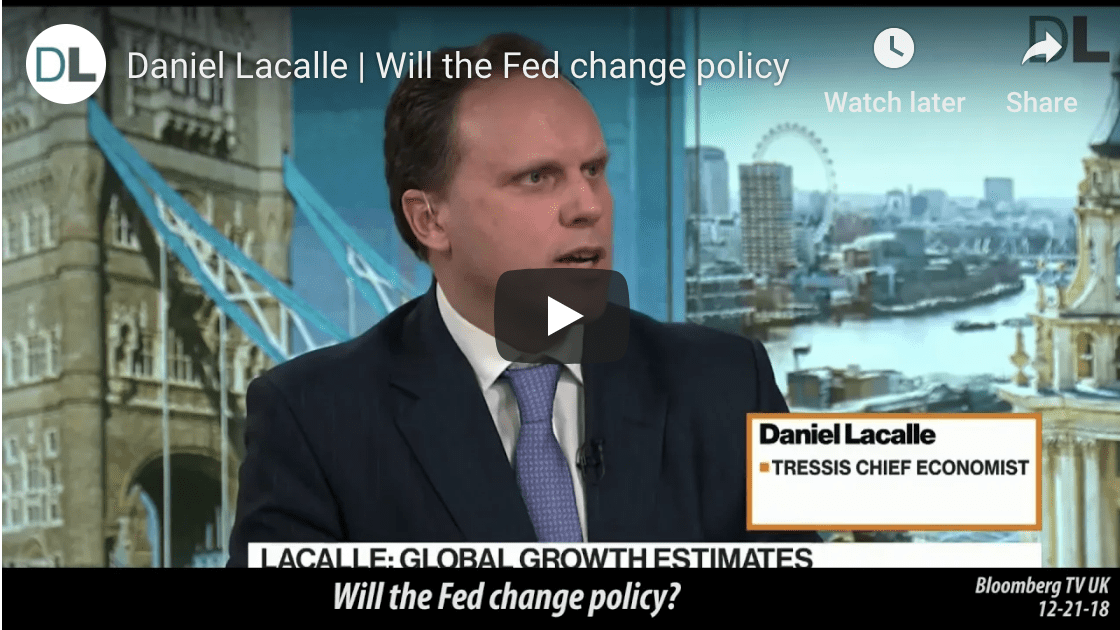 It is important to note that policy remains highly accommodative compared to historical standards. The yield on 30-year U.S. Treasuries discounting inflation is less than 0.08 percent and credit conditions remain robust. Money supply growth continues to be strong and above nominal GDP growth despite the Fed reducing its exposure. The private sector is offsetting the unwinding of the Fed’s balance sheet.

More importantly, if the Fed does not build a buffer for an eventual downturn by reducing the balance sheet and raising rates while the economy is strong, the negative consequences will be significant.

We see in Europe how the European Central Bank (ECB) has not raised rates, and now the slowdown of the second half of 2017 has accelerated, leading the central bank to exhaust all its tools to support the economy.

If there is a possible recession, what can the ECB or the Bank of Japan (BoJ) do when rates are at all-time lows and liquidity at all-time highs? Very little.

And while the Fed is getting prepared for an eventual downturn, it is precisely the positive effect of this administration’s supply-side measures that keeps jobs, wages, investment, and growth above global trends.

The U.S. dollar needs to remain the world reserve currency and the safest asset, and this can only happen if the Fed normalizes its monetary policy as it has announced.

The United States can absorb the rate hikes because the evidence shows it becomes a safer and better investment option compared to the rest of the world. And even though the S&P 500 has recently dropped sharply and is 10 percent off the record highs, European markets trade 20 percent below their 2015 highs, which never reached the 2007 highs, which never reached the 2001 highs.

As the U.S. economy improves and others face the saturation of past stimuli, it is only logical that the United States sees a high inflow of funds from abroad. And that is good. It keeps U.S. Treasury yields low, stimulates demand for bonds and equities—at least relatively speaking—and provides a steady flow of capital investment into the U.S. economy.

The U.S. economy can accept a strong dollar and moderately higher rates.

It only exports around 10 percent of GDP, and less than 30 percent of the profits of S&P 500 companies come from exports. More importantly, the United States exports high added-value goods and services, which don’t suffer much from a stronger dollar.

In the past nine years, devaluing the currency and lowering rates has hurt the middle class, savers, workers, and high productivity companies—those that voted for Trump to change the mistakes of the past.

A devaluation policy hurts more Americans than it helps. Devaluation is simply stealing from your citizens’ savings and disposable incomes.

A strong U.S. dollar reduces inflationary pressures and keeps interest rates low. With the economy growing as it is today, rates would be much higher in a normalized environment, closer to 4.5–5 percent.

A strong dollar and a prudent monetary policy have those two positive effects for savers, workers, and families as the economy strengthens and wages improve.

If the Fed did not raise rates as announced, it would send a negative signal to the world—that things are much worse than the economic data shows. Even worse, it would not act as a positive driver for risky assets like stocks and bonds.

These are falling now because of excessive valuations and the slowdown in emerging markets and the eurozone, factors that have nothing to do with the Fed’s normalization and everything to do with the excessive fiscal and trade imbalances built by those economies in the period of low rates and high liquidity. As noted above, those markets are down much more than the S&P 500.

The Fed needs to normalize in order to avoid making the mistakes of the ECB and the Bank of Japan, but mostly to maintain the status of the United States as the world reserve currency.

A sound monetary policy and defending a strong currency is good for the clear majority of the economic agents of an economy. No country has collapsed due to a strong currency. Many have fallen due to constant destruction of the purchasing power of their currency.

A moderate rate-hike policy and a strong currency are also essential to keep the world reserve currency status. If a small proportion of the U.S. economy suffers from a strong dollar due to low competitiveness, it is a price worth paying in exchange for being the world’s most used currency, a reserve of value, and a worthy investment for the rest of the world.

If Trump wants to strengthen the domestic market, increase disposable income for the middle and lower classes, and end the perverse incentives created by years of excessive demand-side policies, he needs to accept the prudent path outlined by Powell.