Some Economics of Codetermination

Some Economics of Codetermination 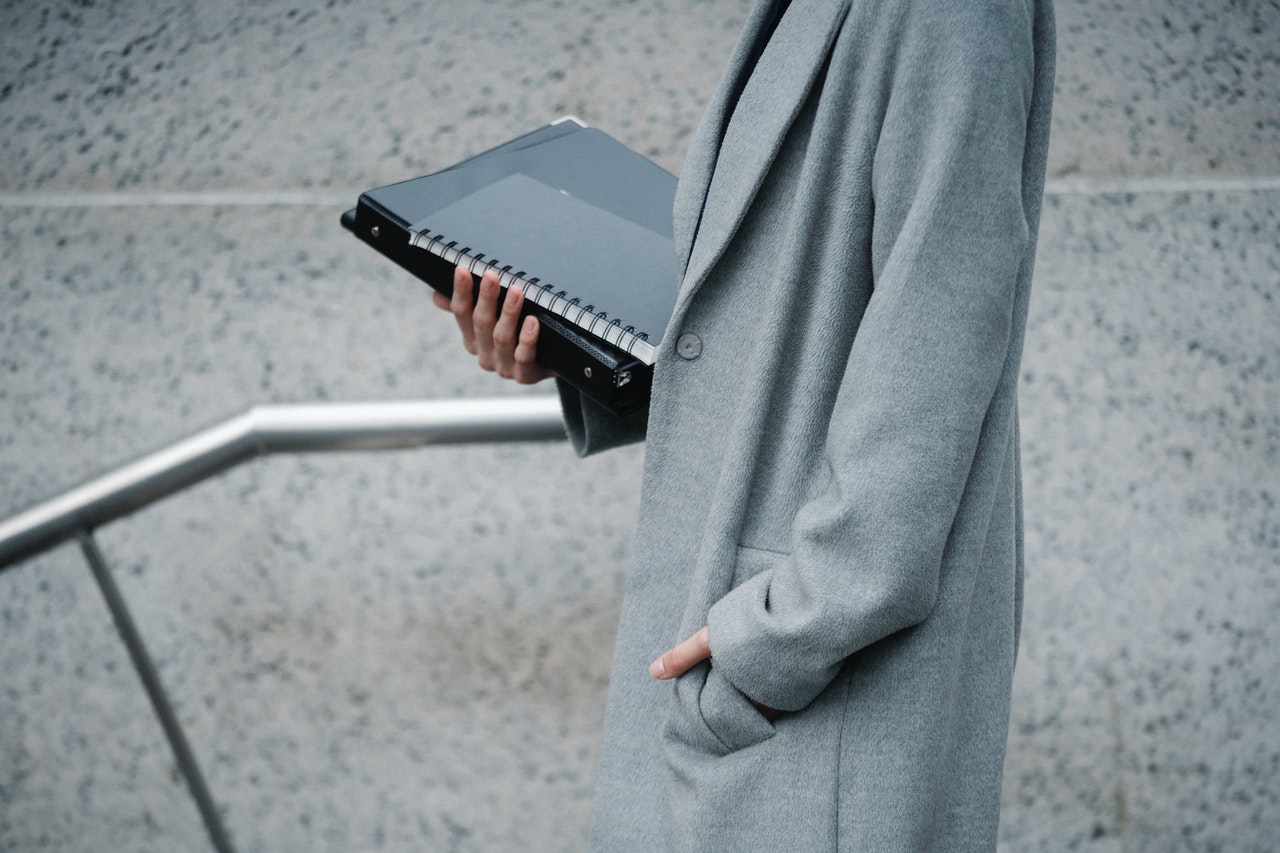 Codetermination refers to the direct worker involvement in management and governance of firms.

In economic theory, one can make an argument for either positive or negative effects of codetermination. The case in favor is that workers have detailed information about actual jobs and processes in a way that management can never quite match; in addition, workers will always have some concern about whether they are likely to be replaced by technology or by cheaper workers. Thus, if codetermination offers an incentive for workers to tap into their detailed knowledge in a way that benefits the firm, and also offers incentives to workers to invest in their relationship with the employer, it could unlock productivity, wage, and profitability gains.

On the other side, current workers do not have a direct reason to take the welfare of either future workers or the owners of the firm into account. Thus, if codetermination leads workers to maximize their wages now, at the cost of lower investments in the future of the firm, the firm can end up immobilized by worker-management disputes and ultimately worse off.

What does the evidence say? Simon Jager, Shakked Noy, and Benjamin Schoefer provide an overview of the evidence on European rules in “What Does Codetermination Do?” (ILR Review, August 2022, 75(4), pp. 857–890). Perhaps strangely, they find little effect at all. To set up their conclusion, it’s useful to backfill for a moment and describe what’s involved. For example, this is board-level codetermination, European-style:

Existing board-level representation laws almost always grant workers a minority position on the board—usually 20 to 40% of the seats (ETUI 2020). The notable exception is in Germany: Although German firms with between 500 and 2,000 employees must allocate only 33% of board seats to workers, firms with more than 2,000 employees are subject to ‘‘quasi-parity’’ representation, meaning that 50% of seats go to workers, but shareholders receive a tie-breaking vote. Uniquely to Germany and for historical reasons going back to the aftermath of World War II, firms with more than 1,000 employees in the iron, coal, and steel sectors are subject to full parity representation, with no casting vote for shareholders.

There is also “shop-floor representation:”

Shop-floor representation laws vary widely in the formal authority they give to worker representatives. Employers are usually required to inform and consult shop-floor representatives in advance about decisions regarding working hours, working conditions, or the recruitment, transfer, or dismissal of employees (Aumayr et al. 2011). These requirements do not convey any substantive authority to workers, but may create implicit pressure on employers to reach a consensus with workers. Some countries additionally
give shop-floor representatives narrow rights to appeal to employment courts to overturn employer decisions (Van het Kaar 1997; Visser 2021). Several countries, including Germany, Austria, Sweden, Norway, and the Netherlands, grant shop-floor representatives more substantive co-decisionmaking powers (Visser 2021). For example, in Germany, shop-floor ‘‘works councils’’ have a right to participate in decisions about working hours, leave arrangements, the introduction of productivity-monitoring technology, and performance-related pay (Addison, Schnabel, and Wagner 2001). They can also veto ‘‘unwarranted’’ dismissals of staff, in which case the employer must bring the matter to a labor court if they wish to override the veto.

From the abstract, the authors sum up the evidence on board- and shop-level codetermination this way:

My own sense is that many of the arguments over codetermination tend to get into discussions of whether workers should have much greater decision-making power in firm governance. Some favor that outcome; some don’t. My point is that co-determination in the European sense isn’t actually about decisive shifts in worker power over corporations: instead, it’s more accurately viewed as providing a required and formalized structure for flows of information and feedback, so that workers and management are forced into forums where they communicate with each other.

View all
What to Do If Someone Hurts Themselves in Your Store
Tips For Entrepreneurs Who Want To Start Their Own Business
How to Accelerate Growth Post Pandemic
Why Bad Leaders Refuse the Value of Being Mission-Driven
How to Rearrange the Innovation Process
Blockchain Pumping New Life into Organizations
4 Ways To Make Sustainability A Part Of Your Everyday Life
Hurricane Ian: More Than 1 Million Floridians Without power
Green Blockchain Plays a Major Part in Fending Off Climate Change
8 Great Ways to Help You Save Energy
How Blockchain Technology is Reinventing The Power Grid
How Blockchain and IoT Collectively Reshape Food Production
Leader of the Band: 6 Key Traits for the Digitally-Astute CFO
5 Things You Need To Know Before Purchasing Property Abroad
Owning And Renting Real Estate As A Business: What You Need To Know
4 Proven Ways to Ensure Financing of a New Business Venture
4 Reasons Why Landlords Need To Take What Homeowners' Insurance Seriously
Compliance Management is Reforming: Can Revenue Generation be a Possibility?
Dollar Strength and Global Currency Debasement
Some Economics of Diapers
US Household Wealth: 1989-2019
Some Economics of Tobacco Regulation
Some Human Capital Controversies and Meditations
US Unions and Alternative Voices for Labor
King Charles III's New Royal Cypher Revealed
76 Theses on American Patriotism
Why Are More People Becoming Right Wing?
A New Law That May Impact Prince Andrew, Princess Beatrice and Prince Harry
King Charles Meets Northern Ireland's Political Leaders During Historic Visit
The Role Machine Learning in Tracing Historical Events
RFID Misconceptions That Need Busting in 2022
Sameday Health Provides Timely Testing and Therapies to its Growing Nationwide Customer Base
Why You Should Always Put Your Wellbeing Before Other Matters
Brilliant Thinkers Relish Ambiguity, Dull Thinkers Loathe It
Treating Anxiety with VR Technology
The Rise of Telemedicine
How To Make Your Workplace More Accessible
Breathing Space for October
Tips For Managers with Staff Working From Home
How to Make Yourself Indispensable at Work
A Brief Explanation of No-Fault State and Comparative Fault State
How Do Some Students Succeed In School Without Studying?
Machine Learning, Artificial Intelligence and Blockchain are Revolutionizing the Legal Industry
Which Jobs Will Likely Be Replaced by Robots?
4 Steps To KickStart Your Artificial Intelligence Strategy
3 Ways In Which Artificial Intelligence Improves KYC For Your Business
Here's Why Quality IT Support Services Are In High Demand
Top Tips for Small Business Owners to Implement Technology

Dollar Strength and Global Currency Debasement
Leader of the Band: 6 Key Traits for the Digitally-Astute CFO
What to Do If Someone Hurts Themselves in Your Store
Machine Learning, Artificial Intelligence and Blockchain are Revolutionizing the Legal Industry
Tips For Entrepreneurs Who Want To Start Their Own Business