Some Economics of Hurricanes

Some Economics of Hurricanes 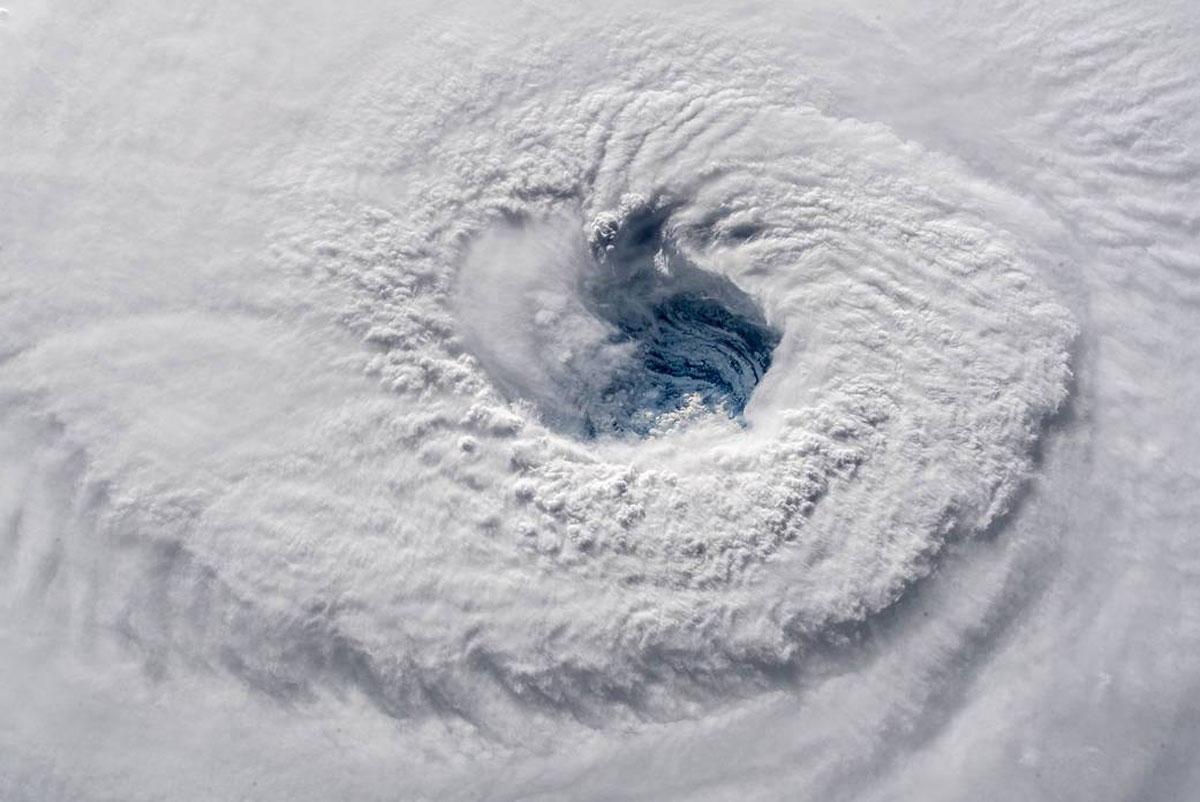 As Hurricane Florence slams into the southeastern United States, here are a few posts from the past on the economics of hurricanes and other natural disasters.

This blog was written as Hurricane Sandy hit the US in 2012. Among a number of other articles, in this blog I mention how David Stromberg laid out the economic arguments about natural disasters in "Natural Disasters, Economic Development, and Humanitarian Aid," appearing in the Summer 2007 issue of my own Journal of Economic Perspectives. Stromberg described how the basic framework for economic analysis of natural disasters emerged from correspondence between Voltaire and Rousseau in 1755 (footnotes and citations omitted):

"[I]n 1755 an earthquake devastated Lisbon, which was then Europe’s fourth-largest city. At the first quake, fissures five meters wide appeared in the city center. The waves of the subsequent tsunami engulfed the harbor and downtown. Fires raged for days in areas unaffected by the tsunami. An estimated 60,000 people were killed, out of a Lisbon population of 275,000. In a letter to Voltaire dated August 18, 1756, Jean-Jacques Rousseau notes that while the earthquake was an act of nature, previous acts of men, like housing construction and urban residence patterns, set the stage for the high death toll. Rousseau wrote: “Without departing from your subject of Lisbon, admit, for example, that nature did not construct twenty thousand houses of six to seven stories there, and that if the inhabitants of this great city had been more equally spread out and more lightly lodged, the damage would have been much less and perhaps of no account.”

"Following Rousseau’s line of thought, disaster risk analysts distinguish three factors contributing to a disaster: the triggering natural hazard event (such as the earthquake striking in the Atlantic Ocean outside Portugal); the population exposed to the event (such as the 275,000 citizens of Lisbon); and the vulnerability of that population (higher for the people in seven-story buildings)."

[T]he effects of a given natural disaster on people and property will depend to a substantial extent on what happens before and after the event. Are most of the people living in structures that comply with an appropriate building code? Have civil engineers thought about issues like flood protection? Is there an early warning system so that people have as much advance warning of the disaster as possible? How resilient is the infrastucture for electricity, communications, and transportation in the face of the disaster? Was there an advance plan before the disaster on how support services would be mobilized?

In countries with high levels of per capita income, many of these investments are already in place, and so natural disasters have the highest costs in terms of property, but relatively lower costs in terms of life. In countries with low levels of per capita income, these investments in health and safety are often not in place, and much of the property that is in place is uninsured. Thus, a 7.0 earthquake hits Haiti in 2010, and 225,000 die. A 9.0 earthquake/tsunami combination hits Japan in 2011--and remember, earthquakes are measured on a base-10 exponential scale, so a 9.0 earthquake has 100 times the shaking power of a 7.0 quake--and less than one-tenth as many people die as in Haiti.

In describing the aftermath of Hurricane Katrina on New Orleans, I wrote:

"According to U.S. Census Bureau estimates, in the July 2005 the population of the New Orleans-Metairie-Kenner metropolitan area was area at a shade over 1.3 million, essentially unchanged since 2000. By the July 2006 count, dropped to 978,000. The population has rebuilt slowly since then, up to nearly 1.2 million by July 2009, but remains below the pre-storm level. What about the economy of New Orleans? As I'll try to explain, it's a story with twists and turns, but perhaps without any clear policy implication."

One of the sources I mentioned in the blog quotes Michael Hecht, president of the largest economic development agency in the region, to this effect: “New Orleans was like a morbidly obese person who ﬁnally had a heart attack that was strong enough to scare them, but not strong enough to kill them ... Katrina laid bare that this was a city and a region that had been in slow, decadent decline, probably since the ’60s ...”

I also mention an insight about natural disasters and housing markets from Jacob Vigdor in "The Economic Aftermath of Hurricane Katrina,"which appeared in the Fall 2008 issue of the Journal of Economic Perspectives. I wrote:

When a city is declining, low-quality housing can become quite inexpensive. The result is that those with low incomes find it hard to leave the city, because although their prospects for earning income aren't good, their cost of housing is low, and moving to some other area with a higher cost of housing seems like a high-risk choice. But Hurricane Katrina blasted the New Orleans housing stock. Vigdor wrote: `The 2000 Census counted just over 215,000 housing units in the city of New Orleans. By 2006, the estimated number of units had declined to 106,000, of which more than 32,000 were vacant. Although these vacant units appeared intact from the exterior, most of them undoubtedly required signiﬁcant interior rehabilitation prior to occupation. Hurricane Katrina thus rendered two-thirds of the city’s housing stock uninhabitable, at least in the short term.' To be sure, a substantial amount of this housing stock was eventually refurbished. But some of the cycle of low-income people living in low-cost housing was diminished, partly because a number of those low-income people ended up relocated in other cities, and partly because much of the refurbished housing was no longer as inexpensive as it had previously been.