Some Thoughts About Economic Exposition in Math and Words

Some Thoughts About Economic Exposition in Math and Words 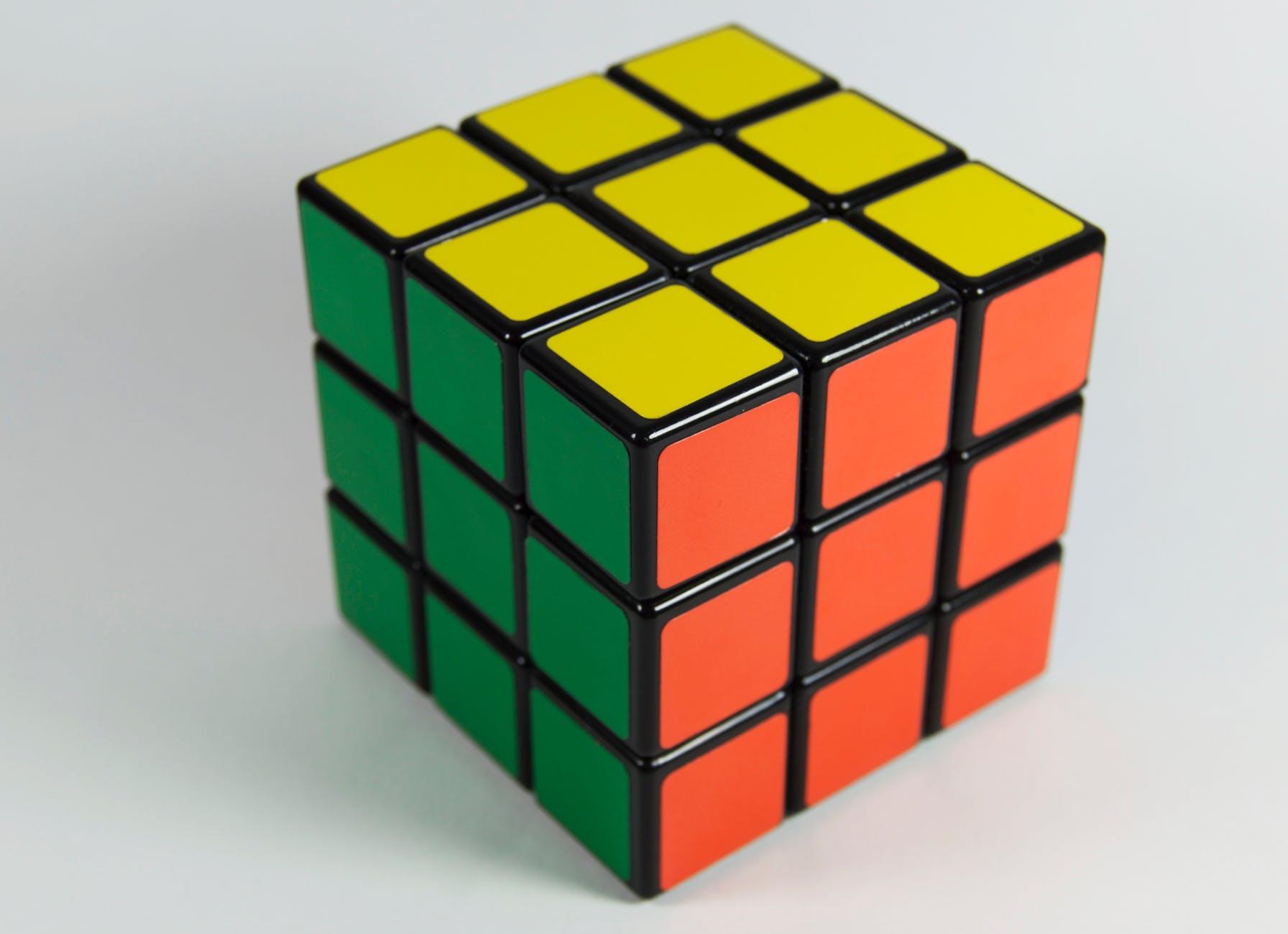 Analysis in economics and other social sciences often uses a combination of words and mathematics. There is an ongoing critique by those who argue that while the math may sometimes be useful, it is too often deployed with insufficient regard for whether it captures the underlying economic reality. In such cases, the argument goes, math is used as a way of pretending that an argument about the real-world economy has been definitely made, or settled, when in reality only an equation of limited application has been solved.

Paul Romer recently offered a pithy commentary on this longstanding dispute on his blog. Romer quotes from an earlier post by Dani Rodrik, who in some lists of advice for economists and non-economists, includes the following:

"Make your model simple enough to isolate specific causes and how they work, but not so simple that it leaves out key interactions among causes. ... Unrealistic assumptions are OK; unrealistic critical assumptions are not OK. ...  Do not criticize an economist’s model because of its assumptions; ask how the results would change if certain problematic assumptions were more realistic. ... Analysis requires simplicity; beware of incoherence that passes itself off as complexity. ... Do not let math scare you; economists use math not because they are smart, but because they are not smart enough."

Romer has in recent years expressed concerns over "mathiness," in which predetermined conclusions masquerade behind what looks like an "objective" mathematical model. As he wrote in a 2015 paper:

"The style that I am calling mathiness lets academic politics masquerade as science. Like mathematical theory, mathiness uses a mixture of words and symbols, but instead of making tight links, it leaves ample room for slippage between statements in natural versus formal language and between statements with theoretical as opposed to empirical content. ... [M]athiness could do permanent damage because it takes costly effort to distinguish mathiness from mathematical theory."

In his December blog post, Romer adds some rules of his own:

1/ The test is whether math adds to or detracts from clarity and precision. A writer can use either the words of everyday language or the symbols from math to make assertions that are clear and precise; or opaque and vague.

2/ The deep problem is intent, not ability or skill.

4/ Compared to words, math and code tend to be both more precise and more opaque ...

I might quibble a bit with his rule #2, because my sense is that many of those who fail to communicate clearly, whether in math or in words, either have simply not put the time and effort into doing so, or lack the ability/skill to do so. But at least for me, the notion that math is "both more precise and more opaque" than words is an insight worth keeping.

Romer's comment reminded me of an earlier set of rules from the great economist Alfred Marshall, who in his great Principles of Economics, published in 1890, and the standard textbook of economics for several decades thereafter, was quite careful about having almost all words in the text, with the underlying mathematics in footnotes. Marshall wrote in 1906 letter to Alfred Bowley (reprinted in A.C. Pigou (ed.), Memorials of Alfred Marshall, 1925 edition, quotation on p. 427):

"But I know I had a growing feeling in the later years of my work at the subject that a good mathematical theorem dealing with economic hypotheses was very unlikely to be good economics; and I went more and more on the rules -- (1) Use mathematics as a shorthand language; rather than as an engine of inquiry. (2) Keep to them till you have done. (3) Translate into English. (4) Then illustrate by examples that are important in real life. (5) Burn the mathematics. (6) If you can't succeed in 4, burn 3. This last I did often. ...

Mathematics used in a Fellowship thesis by a man who is not a mathematician by nature -- and I have come across a good deal of that -- seems to me an unmixed evil. And I think you should do all you can to prevent people from using Mathematics in cases in which the English language is as short as the Mathematical ..."

As a final example of challenges that arise when mixing mathematics into economic situations, consider this definition of "logic" taken from Ambrose Bierce's (1906) The Devil's Dictionary:

LOGIC, n. The art of thinking and reasoning in strict accordance with the limitations and incapacities of the human misunderstanding. The basic of logic is the syllogism, consisting of a major and a minor premise and a conclusion— thus:

Major Premise: Sixty men can do a piece of work sixty times as quickly as one man.

Minor Premise: One man can dig a posthole in sixty seconds; therefore—

Conclusion: Sixty men can dig a posthole in one second.

This may be called the syllogism arithmetical, in which, by combining logic and mathematics, we obtain a double certainty and are twice blessed.

An awful lot of writing in economics combines logic and mathematics, and as Bierce would sarcastically say, we thus obtain "a double certainty and are twice blessed."