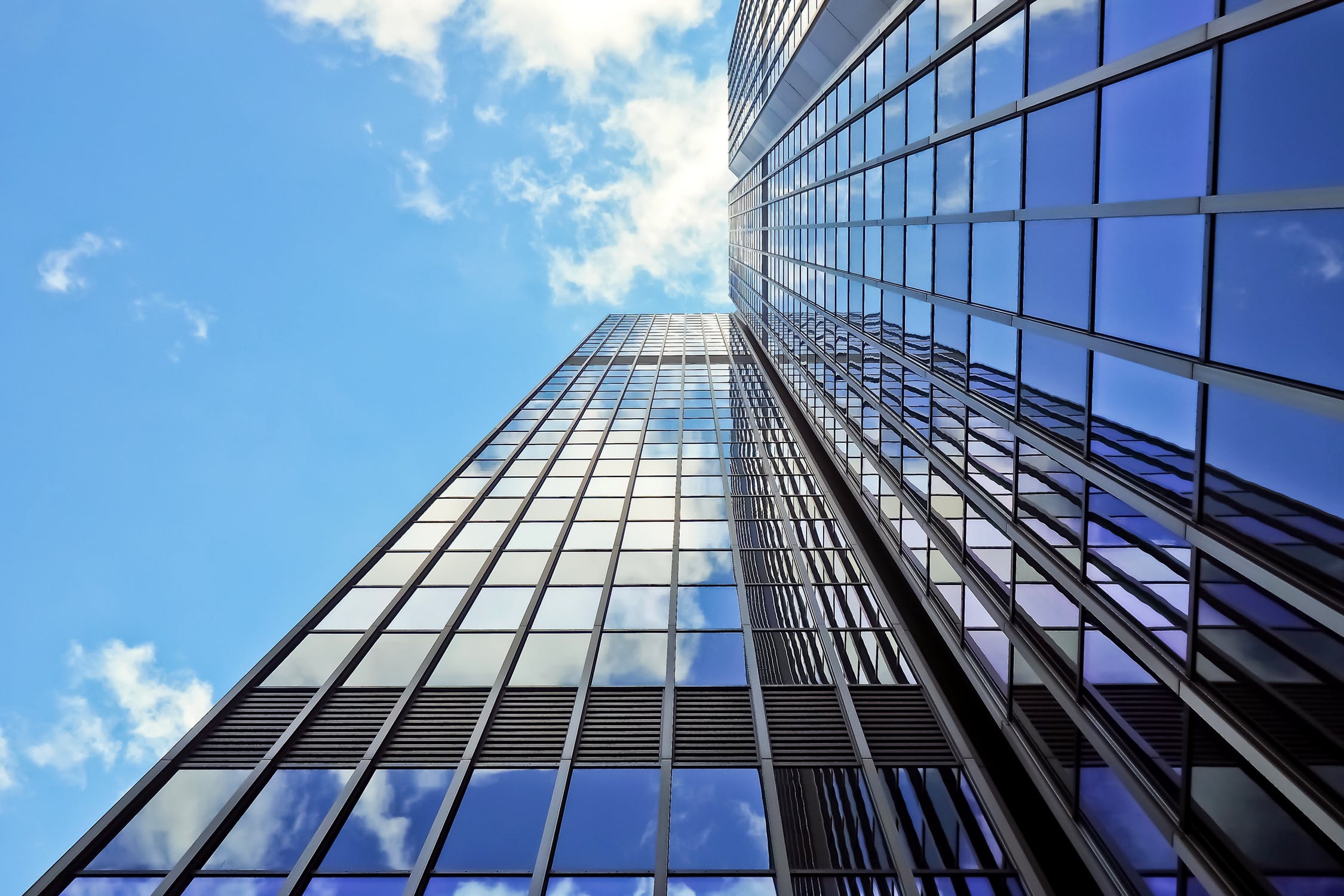 A couple of years ago, the Georgetown Center on Poverty and Inequality published a study on "Lessons Learned from 40 Years of Subsidized Employment Programs," which I discussed here. The report looked at a range of programs over time, with different design features, and a mixture of successes and failures. It also pointed to two federal studies of subsidized employment that were underway: The Subsidized and Transitional Employment Demonstration (STED) being run by the US Department of Health and Human Services in seven cities and the Enhanced Transitional Jobs Demonstration (ETJD) study is being run in seven cities by the US Department of Labor.

Both studies now have some results available. Both are randomized studies, which are thought of as the gold standard for this kind of research: that is, among a group of possible participants, some are randomly selected for a subsidized job and the others form a control group for purposes of comparison. Results from the studies are at best only modestly encouraging.

For some evidence on the STED program, Sonya Williams, Richard Hendra of MDRC have written "The Effects of Subsidized and Transitional Employment Programs on Noneconomic Well-Being" (Office of Planning, Research and Evaluation Report 2018-17 February 2018).

"The Subsidized and Transitional Employment Demonstration (STED) is designed to investigate the effects of subsidized and transitional employment programs on both financial and non-financial well-being. Participants were assigned at random to a program group that had access to program services, including subsidized or transitional jobs, or to a control group that did not. Several of the STED programs produced large employment and earnings effects in the first year after random assignment because program group members participated in subsidized or transitional jobs at high rates. However, one year after random assignment the employment rates of the program group and the control group were about the same ...

"While thus far these programs have tended to have limited long-term effects, they do clearly have effects in the short term. Since well-implemented transitional and subsidized employment programs generally have high participation rates, they generally give at least temporary increases in employment and earnings to people who otherwise cannot find jobs in the private labor market. These results in this report indicate that these programs also temporarily improve subjective well-being. While these temporary effects fall short of the primary goals for implementing transitional or subsidized employment programs (that is, long-term improvements in self-sufficiency) they may improve outcomes in more subtle ways."

For some results from the EJTD study were a bit more encouraging, although the programs that were evaluated had somewhat different designs and emphases. Bret Barden, Randall Juras, Cindy Redcross, Mary Farrell, and Dan Bloom of MDRC have written "The Enhanced Transitional Jobs Demonstration New Perspectives on Creating Jobs Final Impacts of the Next Generation of Subsidized Employment Programs" (May 2018). They write:

"Most measures presented in the report focus on the final year of the follow-up period, when nearly all program group members had left transitional jobs. The results therefore reflect longer-term effects of the programs after the subsidized positions ended.

The ETJD programs increased participants’ earnings and employment rates in the final year of the study period. The program group earned about $700 more than the control group in that year. Sixty-four percent of the program group worked in that year, compared with 60 percent of the control group. Impacts on longer-term employment outcomes are better than those found in previous evaluations.

The three ETJD programs targeting people returning from prison reduced incarceration in prison among those at higher risk of reoffending. ... [A]mong higher-risk participants across the three locations, there was a statistically significant reduction in incarceration in prison (of 12 percentage points) in the 30 months following study enrollment. The impacts on recidivism largely reflect the program in Indianapolis, which targeted a very disadvantaged and high-risk population.

The ETJD programs targeting noncustodial parents did not increase the amount of child support paid in the last year of the follow-up period. However, they did increase the proportion of parents who paid at least some support during this period by 6 percentage points ..."

It may be that short-term government subsidized employment works better at certain times and places, or for certain populations. For example, David Neumark has proposed in which the government targets specific local areas where employment is very low ("Rebuilding Communities Job Subsidies,"September 28, 2018, written for the Hamilton Project at the Brookings Institution. Government would then pay for jobs for 18 months, with the idea that the program would be run by "local nonprofits in partnership with local employers and community groups," and the jobs "must both have the potential to quickly build skills that lead to good jobs in the private sector and contribute to revitalizing and improving the disadvantaged areas where the jobs are subsidized." After 18 months, the government would then pay half the wages for a private sector job, up to the first $30,000 of annual earnings.

I'm certainly in favor of continued experiments with subsidized jobs. Especially when an economy is in recession, they may offer an alternative to other forms of government support that keep people connected to the labor force. But at least so far, there isn't great evidence on how to design such programs that offers a healthy assurance that their benefits will exceed their costs.