Supply and Demand: The Scissors, Banana, and the Parrot

Supply and Demand: The Scissors, Banana, and the Parrot 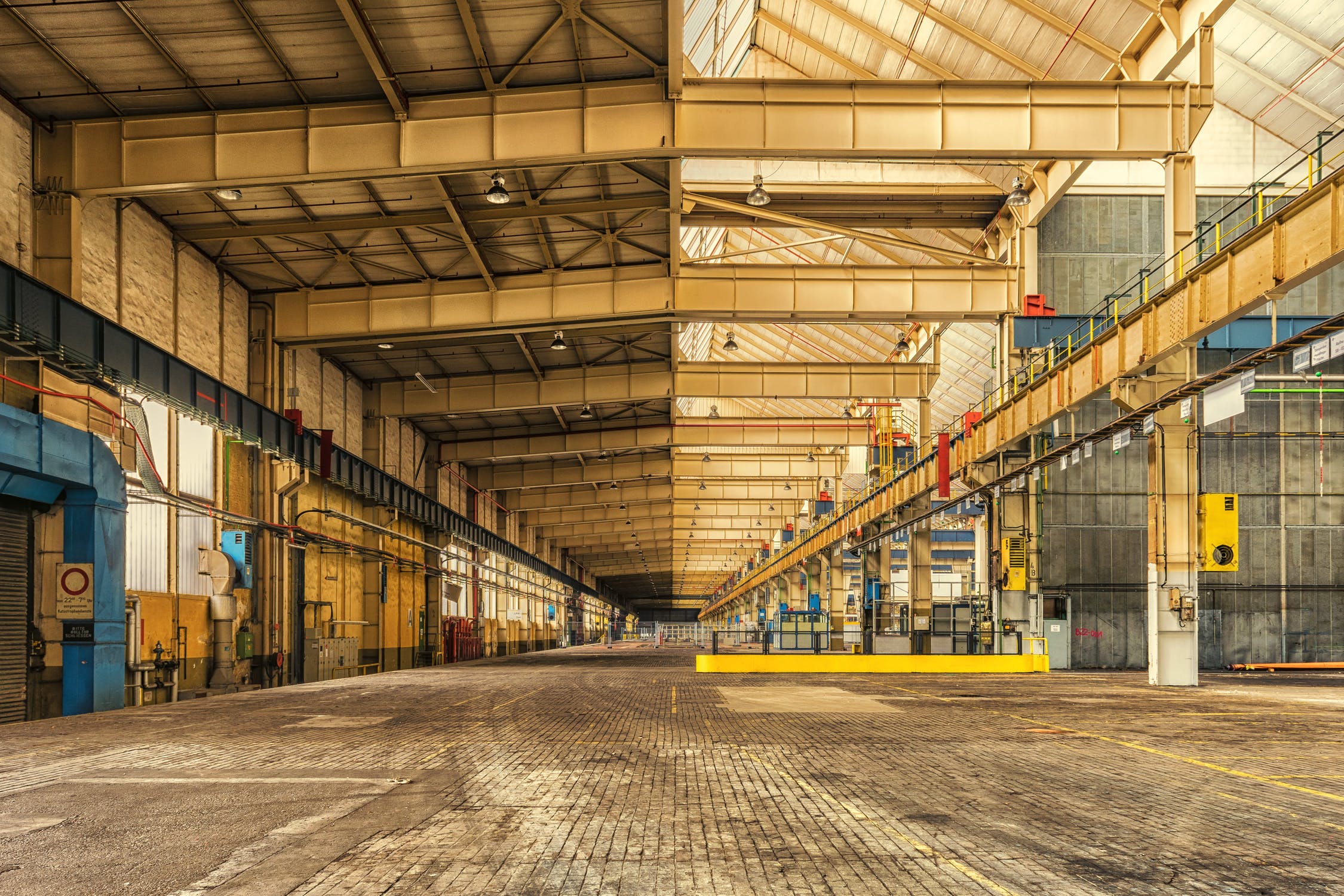 The time for introducing a fresh group of students to supply and demand is soon to be upon us.

In a spirit of sympathy and support, here us some background on three images used by prominent economists about supply and demand: the scissors, the banana, and the parrot.

Alfred Marshall made this point elegantly in his 1890 Principles of Economics, where he famously analogized supply and demand to the two blades of a pair of scissors. He wrote:

We might as reasonably dispute whether it is the upper or the under blade of a pair of scissors that cuts a piece of paper, as whether value is governed by utility or cost of production. It is true that when one blade is held still, and the cutting is effected by moving the other, we may say with careless brevity that the cutting is done by the second; but the statement is not strictly accurate, and is to be excused only so long as it claims to be merely a popular and not a strictly scientific account of what happens.

Another common question for students is to ask where prices come from in a market economy. I've never found an explanation more crisp and straightforward than this one from Joan Robinson (from the

original Introduction to her 1933 book The Economics of Imperfect Competition, as reprinted in the 1969 second issue, pp. 6-7):

It is not easy to explain what the analysis of value is, without making it appear extremely mysterious and extremely foolish. The point may be put like this: You see two men, one of whom is giving a banana to the other, and is taking a penny from him. You ask, How is it that a banana costs a penny rather than any other sum? The most obvious line of attack on this question os to break it up into two fresh questions: How does it happen that the one many will take a penny for a banana? and: How does it happen that the other man will give a penny for a banana? In short, the natural thing is to divide up the problem under two heads: Supply and Demand.

Finally, there's the old joke(?) among economists that you can teach a parrot to be a perfectly good economist. All you need to do is train the bird to answer every question by saying: "Supply and demand." Some version of this joke has appeared in a number of economics textbooks, and probably in even more lectures. Garson O’Toole took on the job of tracing the origins of this comment at his Quote Investigator website. He finds multiple cases of anonymous writers and book reviewers going back to 1850 referring to supply and demand as "parrot words."

But perhaps the first case of the "joke" appearing in full in the work of a prominent economist is in Irving Fisher's 1907 classic The Rate of Interest: Its Nature, Determination and Relation to Economic Phenomena. But in taking a closer look at Fisher's comment, he is actually using the "joke" as a way of warning against an overly facile reliance on supply and demand as a quick-and-dirty, thoughtless form of explanation. Fisher writes:

If a modern business man is asked what determines the rate of interest, he may usually be expected to answer, "the supply and demand of loanable money." But "supply and demand" is a phrase which has been too often forced into service to cover up difficult problems. Even economists have been prone to employ it to describe economic causation which they could not unravel. It was once wittily remarked of the early writers on economic problems: "Catch a parrot and teach him to say `supply and demand,' and you have an excellent economist." Prices, wages, rent, interest, and profits were thought to be fully "explained" by this glib phrase. It is true that every ratio of exchange is due to the resultant of causes operating on the buyer and seller, and we may classify these as "demand" and "supply." But this fact does not relieve us of the necessity of examining specifically the two sets of causes, including utility in its effect on demand, and cost in its effect on supply. Consequently, when we say that the rate of interest is due to the supply and demand of "capital" or of "money" or of "loans," we are very far from having an adequate explanation.