Sweden Heads Toward a Cash-Free Economy

Sweden Heads Toward a Cash-Free Economy 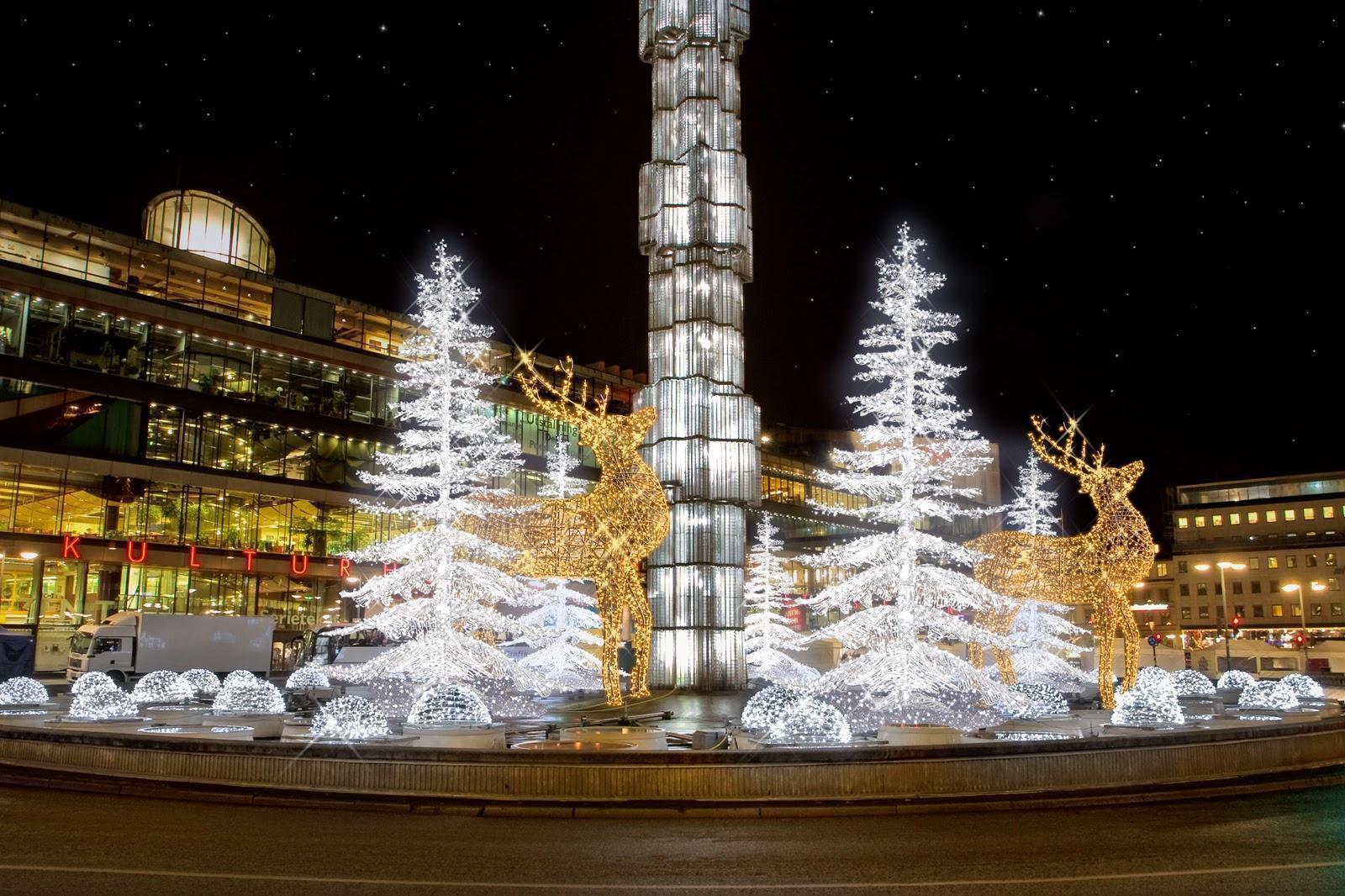 Sweden seems headed toward a cash-free economy. Here are some comments from Stefan Ingves, Governor of Sveriges Riksbank, the central bank of Sweden, in a short essay called "Going Cashless:

"Sweden is rapidly moving away from cash. Demand for cash has dropped by more than 50 percent over the past decade as a growing number of people rely on debit cards or a mobile phone application, Swish, which enables real-time payments between individuals. More than half of all bank branches no longer handle cash. Seven out of ten consumers say they can manage without cash, while half of all merchants expect to stop accepting cash by 2025 (Arvidsson, Hedman, and Segendorf 2018). And cash now accounts for just 13 percent of payments in stores, according to a study of payment habits in Sweden (Riksbank 2018). ...

I am convinced that within 10 years we will almost exclusively be paying digitally, both in Sweden and in many parts of the world. Even today, young people, at least in Sweden, use practically no cash at all. This demographic dimension is also why I believe that cash’s decline can be neither stopped nor reversed. While the Nordic countries are at the forefront, we are not alone. It is interesting to see how quickly the Chinese payments market, for instance, is changing.

Ingves mentions some issues that are likely to arise with this transition. One is that "it will likely further limit financial access for groups in society that currently lack any means of payment other than cash." Other issues are the extent to which the new payments infrastructure, which may shift in substantial part from central banks to private firms, will be safe, secure, rapid, and low-cost.

I would also add that the prospects of a cash-free society offers an interesting angle on proposals to eliminate large-denomination bills (for example, see "Eliminate High-Denomination Bills" (March 18, 2016). The usual justification for such a step is that it will make life much harder for criminals and drug dealers, and also that it could help a central bank to run a more expansionary monetary policy if interest rates have already been pushed down to near-zero(as happened in the US after the Great Recession). If most people find that they are no longer using cash at all, the practical difficulties of eliminating high denomination bills are likely to look more surmountable.