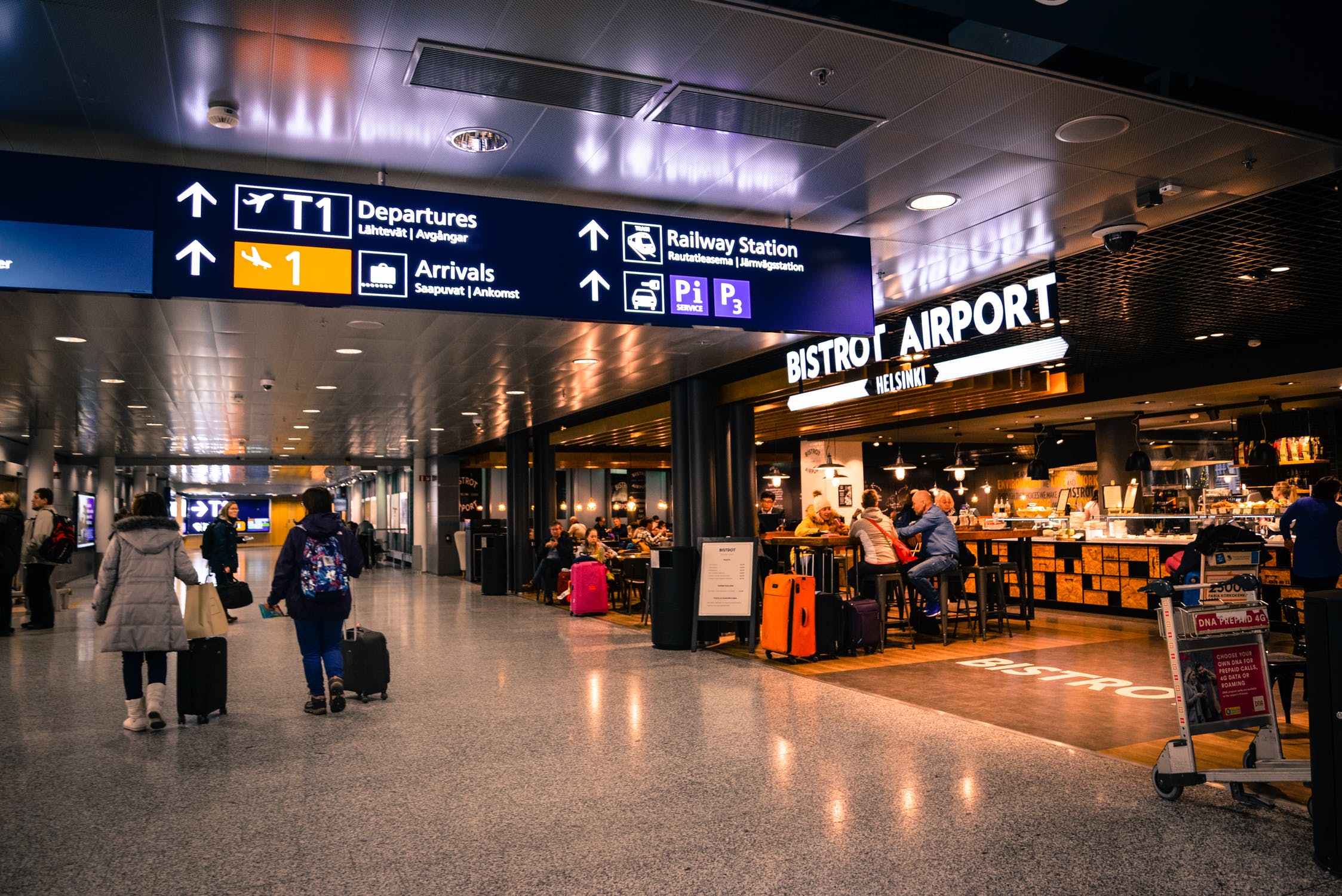 Brian Schmidt was a co-winner of the 2011 Nobel Physics Prize for "for the discovery of the accelerating expansion of the Universe through observations of distant supernovae." This is the discovery that leads physicists to infer the existence of "dark energy," which although we have no direct way to measure or observe it is apparently causing the expansion of the universe to speed up. At the Scientific American blog, Clara Moskowitz reports the story recently told by Schmidt about ttaking his Nobel medal to show his grandmother in Fargo, North Dakota -- a city on the eastern edge of North Dakota, on the border with my home state of Minnesota. Fargo has a little more than 100,000 people, which makes it the largest population city in North Dakota. Here's how Schmidt tells the story:

“There are a couple of bizarre things that happen. One of the things you get when you win a Nobel Prize is, well, a Nobel Prize. It’s about that big, that thick [he mimes a disk roughly the size of an Olympic medal], weighs a half a pound, and it’s made of gold.

“When I won this, my grandma, who lives in Fargo, North Dakota, wanted to see it. I was coming around so I decided I’d bring my Nobel Prize. You would think that carrying around a Nobel Prize would be uneventful, and it was uneventful, until I tried to leave Fargo with it, and went through the X-ray machine. I could see they were puzzled. It was in my laptop bag. It’s made of gold, so it absorbs all the X-rays—it’s completely black. And they had never seen anything completely black.

So they opened it up and they said, ‘What’s it made out of?’

And they’re like, ‘Uhhhh. Who gave this to you?’

‘The King of Sweden.’

‘Why did he give this to you?’

‘Because I helped discover the expansion rate of the universe was accelerating.’

At which point, they were beginning to lose their sense of humor. I explained to them it was a Nobel Prize, and their main question was, ‘Why were you in Fargo?’”