Tale of Two Trade Agreements: Better to Be In or Out?

Tale of Two Trade Agreements: Better to Be In or Out? 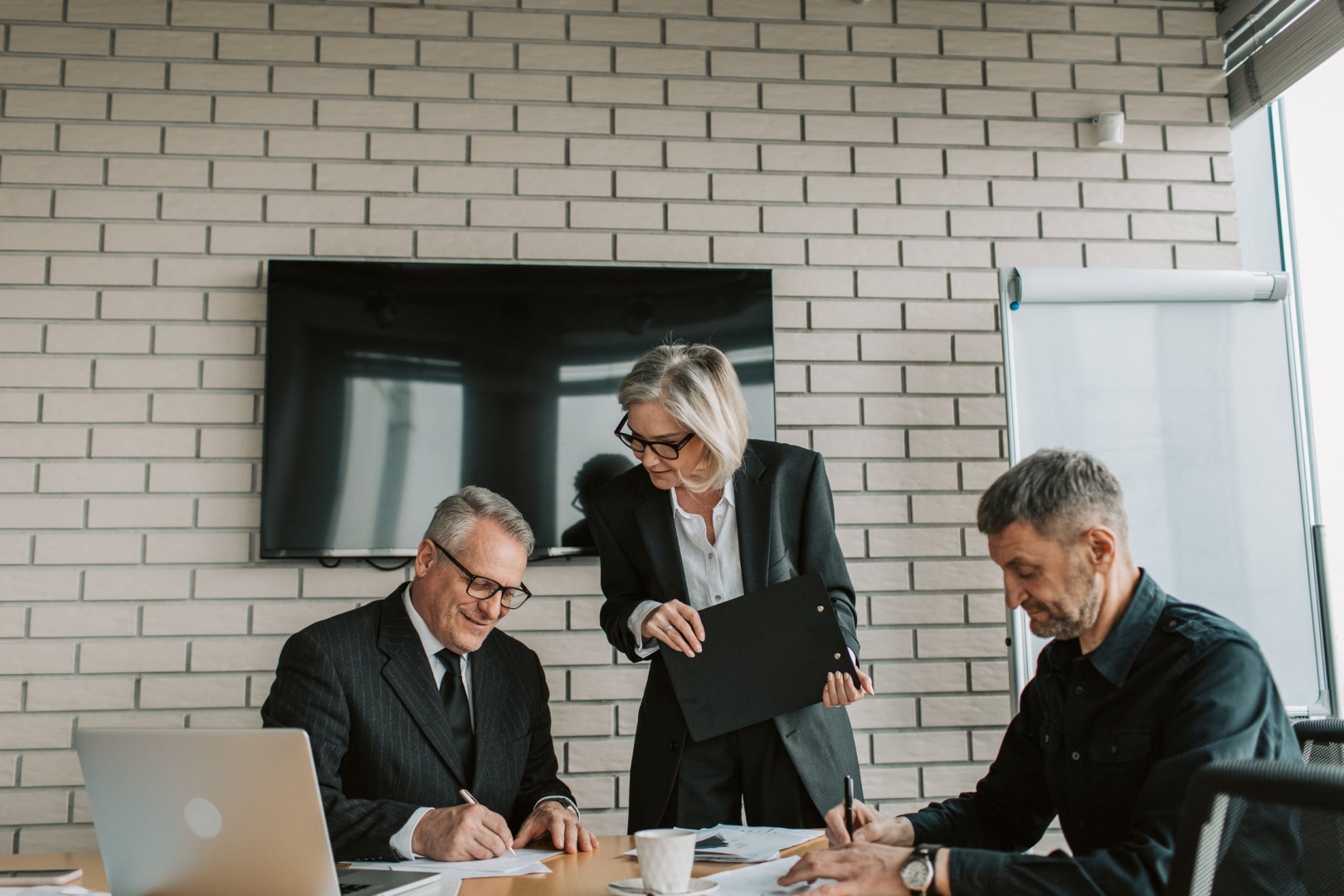 The idea of a trans-Pacific free trade agreement of some kind had been bubbling around since the early 2000s. By 2016, it had turned into the Trans-Pacific Partnership, with 12 countries signed on as members: Australia, Brunei, Canada, Chile, Japan, Malaysia, Mexico, New Zealand, Peru, Singapore, Vietnam, and the United States. You could think of it as the North American Free Trade Agreement (NAFTA), which has now morphed into the U.S.-Mexico-Canada Agreement, plus four high-income countries (Australia, Japan, New Zealand, Singapore), a couple of Latin American countries (Chile, Peru), and some growth economies in east Asia (Brunei, Malaysia, Vietnam).

The Trans-Pacific Partnership never went into effect because President Trump promptly withdrew the US signature from the agreement upon assuming office in January 2017. I hold no brief for all the specific details of that trade agreement, but you will notice one main reality about the TPP: China was not a member. The agreement was properly viewed not just as an economic agreement, but also as a way for the United States to build economic bridges and reassurance with other Pacific Rim countries that might otherwise come under heavy pressure from China.

Of course, this strategy was clear to China, which responded with its own trade agreement, the Regional Comprehensive Economic Partnership, which begins on January 1, 2022. UNCTAD (the United Nations Conference on Trade and Development) has just published a short overview titled “A New Center of Gravity: The Regional Comprehensive Economic Partnership and its trade effects.”

The RCEP has 15 members. One way to think of the group is that it includes the 10 members of ASEAN (Association of Southeast Asian Nations): Myanmar, Vietnam, the Lao People’s Democratic Republic, Thailand, Cambodia, Malaysia, Philippines, Indonesia, Brunei, and Singapore. Then add five more countries: China, Korea, Japan, Australia, and New Zealand.

This combination of countries obviously has a lot of overlap with the ill-fated Trans-Pacific Partnership, but it’s entirely centered on Japan and China. It covers a larger share of GDP than any other regional trade agreement.

A key aspect of the RCEP is tariff concessions. The agreement is expected to ultimately eliminate tariffs on more than 90 per cent of goods traded within the bloc. … The implementation period is 20 years, it allows for exemptions for sensitive and strategic sectors, and some distinctions among members. The agreement goes beyond tariff concessions and encompasses other areas of cooperation to foster regional integration among its members. For instance, by setting up a time limit for the release of goods at customs, and by harmonizing rules of origins so as facilitate businesses to take advantage of the preferential terms of the agreement. RCEP will further advance trade relationships among signatory members, especially for those not previously regulated by any trade agreement. By enhancing market access conditions, largely by reducing tariffs and implementing trade facilitation measures, RCEP countries are a step closer to becoming a regional trading bloc. … The economic size of the emerging bloc and its trade dynamism will make it a centre of gravity for global trade.

Overall, RCEP tariff concessions are expected to increase trade within RCEP by nearly US$ 42 billion, equivalent to almost 2 per cent. Most of the effects would be driven by trade diversion (about US$ 25 billion) away from non-member countries. Trade creation due to lower tariffs would contribute about US$ 17 billion.

For its part, Beijing pushed for a separate trade agreement, the Regional Comprehensive Economic Partnership (RCEP), which includes fifteen Asia-Pacific countries but not the United States. It also launched its Belt and Road Initiative, which seeks to develop trade and energy infrastructure throughout South and Central Asia. The RCEP was signed in November 2020 after eight years of negotiations. The deal is not as comprehensive as the TPP: it eliminates fewer tariffs, and doesn’t address services trade, intellectual property, or labor and environmental rules to the same extent. Additionally, India withdrew from the pact, reducing its market size. Still, the RCEP creates one of the world’s largest trade blocs, and analysts say it is another sign, along with the CPTPP, that countries in the region are moving on without the United States.

It’s not yet clear to me if the new RCEP is more form or substance. As written, the RCEP is clearly not envisioning the very close economic ties of, say, the European Union. Most countries in that area already have fairly extensive trade ties. As the agreement phases in, it will be interesting to watch as countries postpone and delay implementation.

But in this tale of two trade agreements, it remains striking that the United States is choosing to opt out. President Trump or now President Biden could try to use a non-China Trans-Pacific Partnership as a counterweight to China’s growing economic and political influence. Back in 2015, when President Obama was advocating membership in the Trans-Pacific Partnerwhip, he stated:

[W]e have to make sure the United States — and not countries like China — is the one writing this century’s rules for the world’s economy. … We have the chance to open up more markets to goods and services backed by three proud words: Made in America. For the sake of our businesses, and American workers, it’s an opportunity we need to take. But beyond greater access to the world’s fastest-growing region, the agreement will establish enforceable commitments to protect labor, environmental, and other crucial standards that Americans hold dear. Right now, China wants to write the rules for commerce in Asia. If it succeeds, our competitors would be free to ignore basic environmental and labor standards, giving them an unfair advantage over American workers.

Again, I hold no brief for all the details of the TPP. Such agreements often include fine print and details that end up favoring big incumbent firms. But with the United States choosing to sit on the sidelines and not enter trade agreements like TPP, the rest of the world is moving ahead. The common rules and practices for world trade that result from those negotiations will be governed by the priorities of those countries, and for the trade agreements in Asia, China will have outsized influence over the results. When the US chooses not to play, it also doesn’t get a say.