Taming the Demon of Work

Taming the Demon of Work 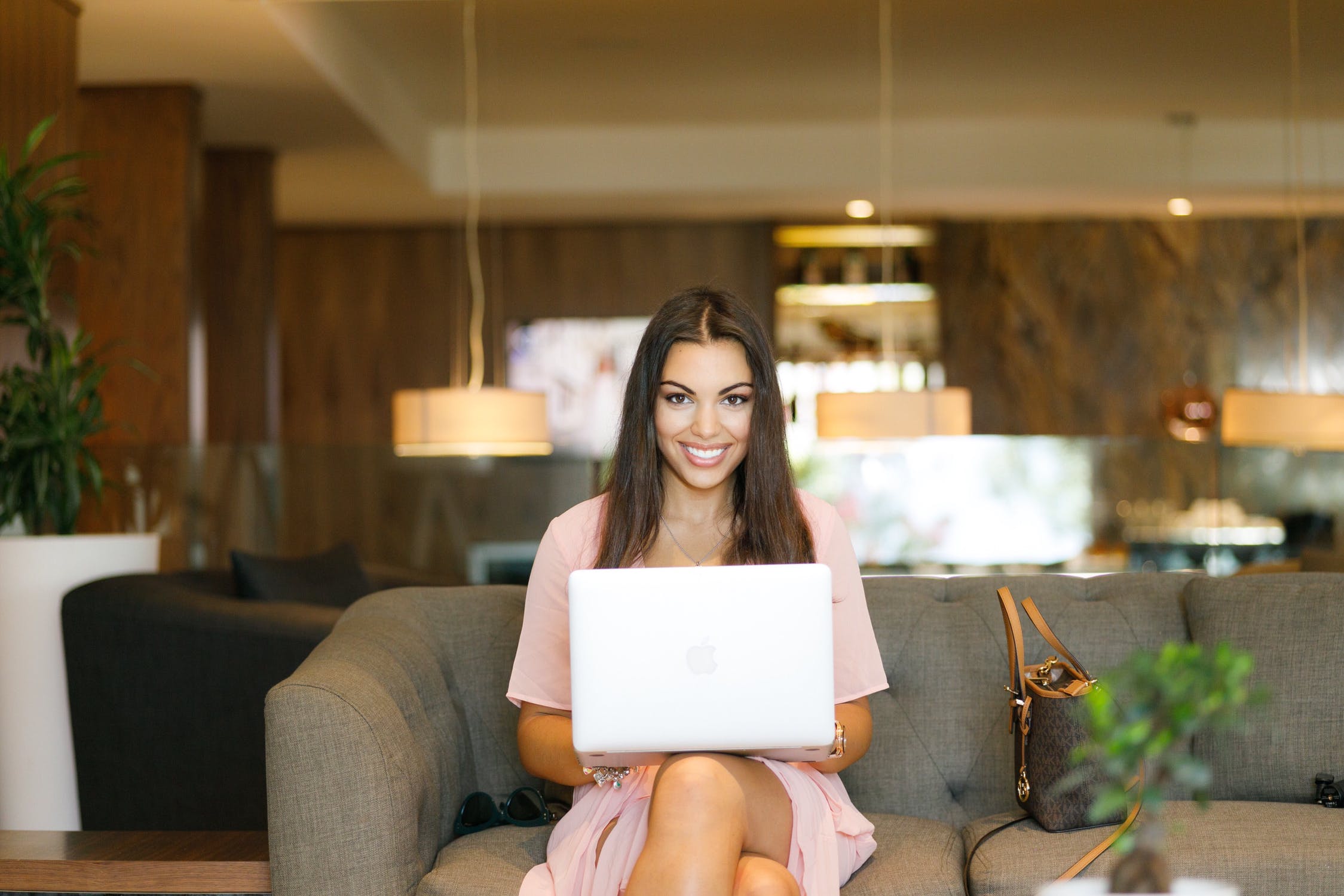 As a meditation for Labor Day, I offer the story of the Benedictine monks of the Monastery of Christ in the Desert in northern New Mexico. They had a booming dot-com start-up in the late 1990s as digital scribes--and then they shut it down because it was interfering with their main purpose in life. Jonathan Malesic tells the story in "Taming the Demon: How Desert Monks Put Work in Its Place" (Commonweal, February 2, 2019). Malesic starts the story this way:

In a remote canyon in northern New Mexico in the mid-1990s, Benedictine monks of the Monastery of Christ in the Desert spent their mornings at a dozen Gateway computers in a room with a dirt floor, creating the internet. A crucifix hung on the wall right above a whiteboard where they sketched out webpages. The monks were doing a digital-age version of work that Benedictines have done for more than a thousand years. They were scribes.

The monks gave their web-design service the hokey dotcom-era name scriptorium@christdesert and targeted the vast Catholic market of parishes and dioceses; they even hoped to land a contract with the Vatican. The scriptorium produced pages that approximated the look of medieval illuminated manuscripts (and must have taken forever to upload on the single, primitive cellphone that served as their modem). Because their product was electronic, the monks’ remote location was no obstacle to the work, though their phone bill ran to over a thousand dollars a month. The project aimed to profit both the bottom line and the HTML scribes’ spiritual lives. Abbot Philip Lawrence, who led Christ in the Desert from 1976 until his retirement this past December, told the Associated Press at the time, “What we’re doing now is more creative, and that’s good for the monks. If you’re doing something that’s creative, it brings out a whole different aspect of the soul.”

The scriptorium was a hit. It got a boost from national news stories and soon had an abundance of orders—including one from the Holy See. In 1996, Brother Mary-Aquinas Woodworth, a systems analyst in his secular life who started up the scriptorium after he became a monk, predicted it would quadruple the monastery’s revenue. He pitched a Catholic internet service to the U.S. bishops, naming AOL, then a ubiquitous provider of dial-up service, as “the model, the competitor” to his vision. (The bishops passed on his proposal.) As the scriptorium’s reputation grew, Brother Mary-Aquinas began hatching plans to open an office in Santa Fe but was willing to look to bigger cities—including New York and Los Angeles—if he couldn’t get the space he needed in New Mexico. He dreamed of hiring up to two hundred people. At one point, traffic to the monks’ website was so great, it caused the whole state’s internet service to crash.

But then, in 1998, the scriptorium closed up shop. Monks adhering to Benedict’s rule can’t pull eighteen-hour shifts to fill orders. They can’t respond to clients’ emails while they’re praying the Liturgy of the Hours, studying, or eating—the activities that make up most of their day. Abbot Philip told me in an email that the project ended because he couldn’t justify the labor the scriptorium demanded. ... In her history of the monastery, Brothers of the Desert, Mari Graña writes, “There were so many orders for design services that what at first seemed the perfect answer for work that would not interfere with the contemplative life, soon began to take over that life.”

Malesic, who describes himself as "an exhausted ex-academic at midlife," goes to visit the monks and to contemplate what he calls "the ceaseless, obsessive American work ethic." The monks are still fighting it, too. They work from 8:45 am to 12:40 pm each day. "They get over work so they can get on with something much more important to them." The monks have to match their consumption to their income, just like everyone else. But their choices about how to spend time and what to consume are different. Apparently, "St. Benedict himself acknowledged that the monastic community would include members with marketable skills. If it’s going to survive, it ought to. But he had a stern warning for his monks: an artisan who `becomes puffed up by his skillfulness in his craft, and feels he is conferring something on the monastery' should be ordered to cease his work until he’s able to do it with humility."

The story has much more detail of interest.

When my wife was getting an MBA, it was common to hear advice about career choices along the lines of "find your bliss" or "if you love what you do, you'll never work a day in your life." I sometimes have periods of several consecutive hours, or even an entire day, when I love what I do. But I also love some non-work parts of my life, and get much of my personal sense of value from those other parts. I would make a lousy monk. But they offer a useful thought experiment for reflecting on one's choices about work-life balance.