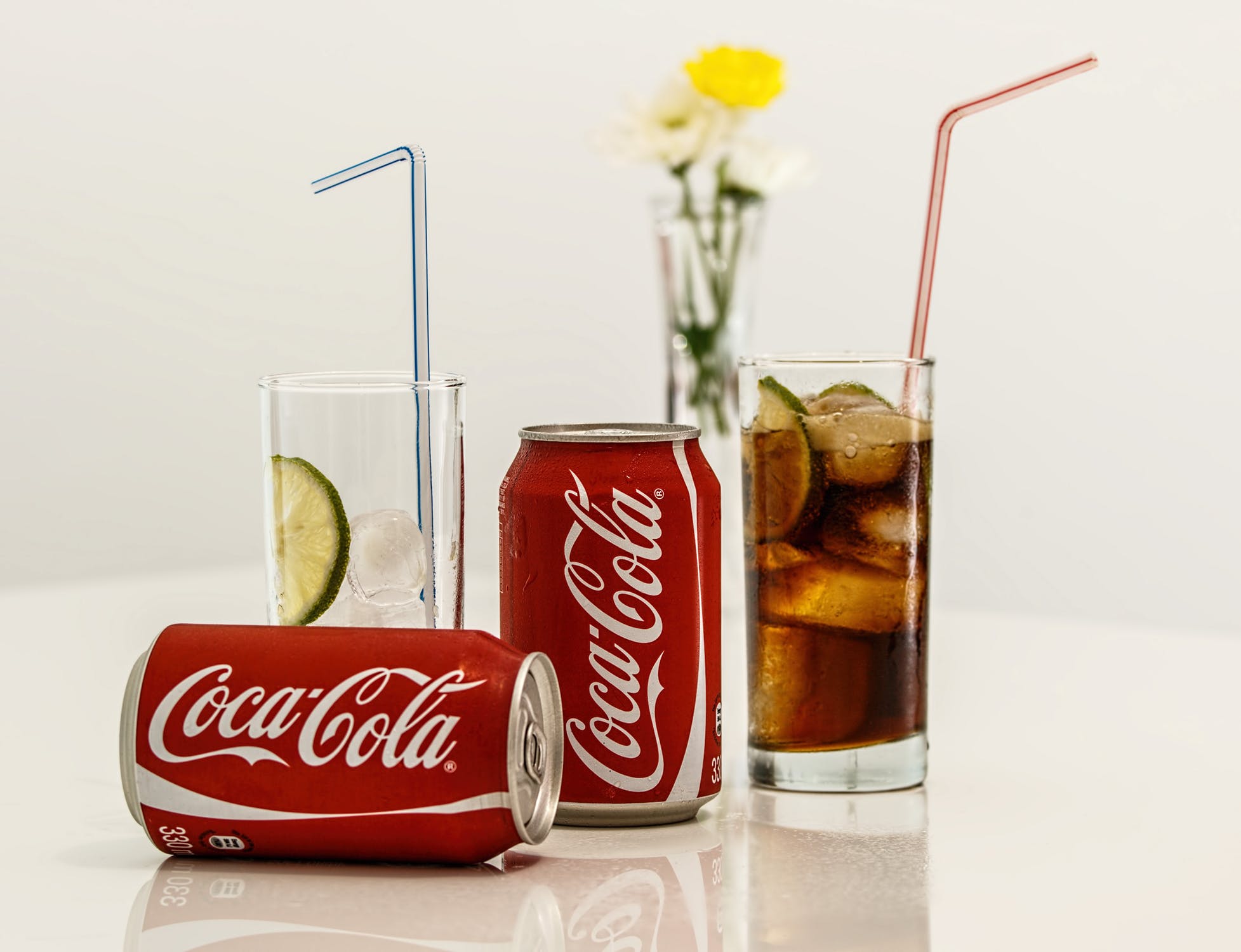 Jurisdictions around the world have been implementing taxes on sugar-sweetened beverages. 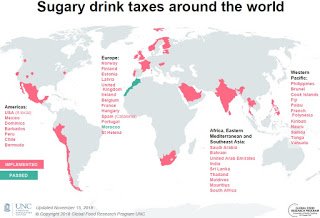 Hunt Allcott, Benjamin B. Lockwood, and Dmitry Taubinsky focus on studies of the eight US jurisdictions  that have adopted such a tax, along with the broader literature on causes and costs of obesity, in "Should We Tax Sugar-Sweetened Beverages? An Overview of Theory and Evidence" in the just-released Summer 2019  Journal of Economic Perspectives. (Full disclosure: I'm the managing editor of JEP, and thus predisposed to believe that the articles are of high quality and widespread interest.) Here's their table of the US jurisdictions that have imposed a tax on sugar-sweetened beverages.

Making the case for (or against) a tax on sugar-sweetened beverage requires addressing a number of questions.

This may seem like a lot of complications for answering a question about a small-scale policy. But for those who want a serious and actual answer , these kinds of questions can't be avoided. I won't try to summarize all the points of the paper, but the tone of answers can be inferred from the bottom line:

[W]e estimate that the social welfare benefits from implementing the optimal tax nationwide (relative to having zero tax) are between $2.4 billion and $6.8 billion
per year. These gains would be substantially larger if the tax rate were to scale with sugar content. Of course, such calculations require strong assumptions and depend on uncertain empirical estimates ...  Furthermore, sugar-sweetened beverage taxes are not a panacea—they will not, by themselves, solve the obesity epidemic in America or elsewhere. But sin taxes have proven to be a feasible and effective policy instrument in other domains, and the evidence suggests that the benefits of sugar-sweetened beverage taxes likely exceed the costs.