The Benefits of Slaughtering Special Interests in the 1850s

The Benefits of Slaughtering Special Interests in the 1850s 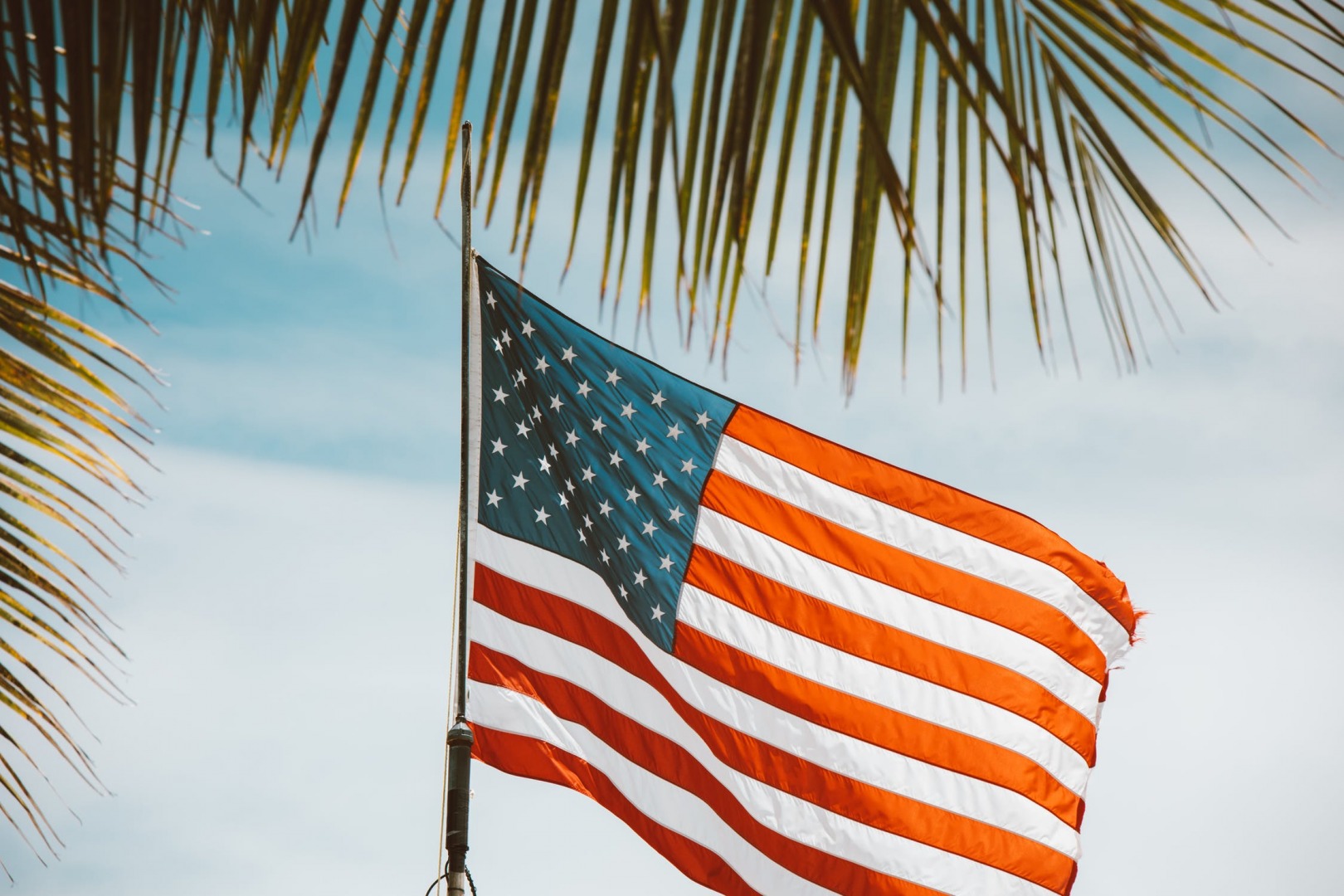 In the first half-century or so of US history, most of the legislation about businesses occurred at the state level, and the bulk of that legislation was goodies for political supporters, like special legislation allowing a politically connected person or group to start a firm or a bank.

In 1851, in the aftermath of an economic crisis that forced the state into default, Indiana rewrote its constitution to require that laws enacted by the legislature “be general and of uniform operation throughout the state.” This directive may not seem remarkable from the standpoint of the twenty-first century; we take it for granted that that is what legislatures do. From the perspective of the mid-nineteenth century, however, the provision was groundbreaking. The first such mandate ever enacted, Indiana’s innovation spread to almost all the other U.S. states over the next few decades …

Before Indiana’s innovation, the main business of legislatures was to enact special or private bills on behalf of specific individuals, organizations, and localities. The year before its new constitution was ratified, for example, Indiana’s general assembly passed 550 acts … About half benefited particular local governments, granting them permission to spend public funds, borrow money, levy taxes, set salaries, fees, duties, and meeting times for administrators and judges, and take a variety of other actions. Almost all the rest (nearly 40 percent)
aided particular individuals or organizations. Some involved personal matters such as divorces, name changes, and the administration of decedents’ estates, but the vast majority conveyed grants of economically valuable privileges such as corporate charters to people specifically named in the bills.

Because some people, groups, and localities were better positioned than others to obtain favors from the legislature, this system of special laws was fundamentally inegalitarian. Indeed, it was precisely because it was inegalitarian that it persisted. The competitive democratic politics of the early nineteenth century drove governing elites to consolidate their political support by doling out favors to members of their factions and denying them to people who belonged to other groups. Those in power benefited from the ability to dispense charters for banks and other valuable economic organizations. Those out of power complained bitterly about this “corruption,” but they behaved in exactly the same way when they were in office, favoring supporters and freezing out opponents. To do otherwise would be to risk losing control of the government and, with that, access to banks and similar advantages.

What caused the change? The proximate cause seems to be that treating the power to start and run a bank or other company as a political favor led to rising debt, and a number of states found themselves in danger of defaulting on these debts. In Indiana, for example, the legislature in the 1830s had a goal of building a north-south canal to stimulate economic growth in the state, but the political negotiating over that general infrastructure goal meant that to get approval, goodies needed to be added for individuals, companies, and communities across the state, to the point that an enormous and unsustainable level of debt was needed to finance the canal. States recognized that one way to avoid the problem was to force private companies to stand on their own two feet.

The shift to a state-level constitutional rule that “laws be of general and of uniform operation throughout the state” had some unexpected and positive results. When corporations were created and empowered state legislatures, it would have seemed peculiar to also set up a regulatory apparatus. But when states allowed anyone to start a bank–not just the politically favored–they also started requiring that banks file reports about their financial soundness and set aside reserves that would be held by state-level bank regulators. It may seem paradoxical, but regulating companies also required separating them from the government.

Another one of the perhaps unexpected changes of slaughtering the special interests in the 1850s was that states which did so experienced better economic growth, because it was easier for people to start companies. Lamoreaux and Wallis argue that one reason that the US financial sector has been overrepresented in New York for such a long time traces back to the fact that New York was one of the first states to allow banks to be set up freely–rather than only being allowed on a case-by-case basis at the whim of the state legislature. under state-level

Of course, there is a modern analog to this story. If legislation is passed that focuses on certain groups of people and firms, then there will be a general tendency to make sure that the legislation includes something for everyone affiliated with the party in power–and the amount of debt needed to finance such legislation will soar as a result. This is not intended as a partisan jab: it’s a dynamic one can see both in the Trump administration tax bill from back in 2017 as well as in the Democrat-backed spending legislation currently under discussion. If instead the focus is not on who gets what goodies from a law, but instead on the idea that “laws be of general and of uniform operation” then economic growth, sensible regulation of business, and the public welfare are more likely to benefit.