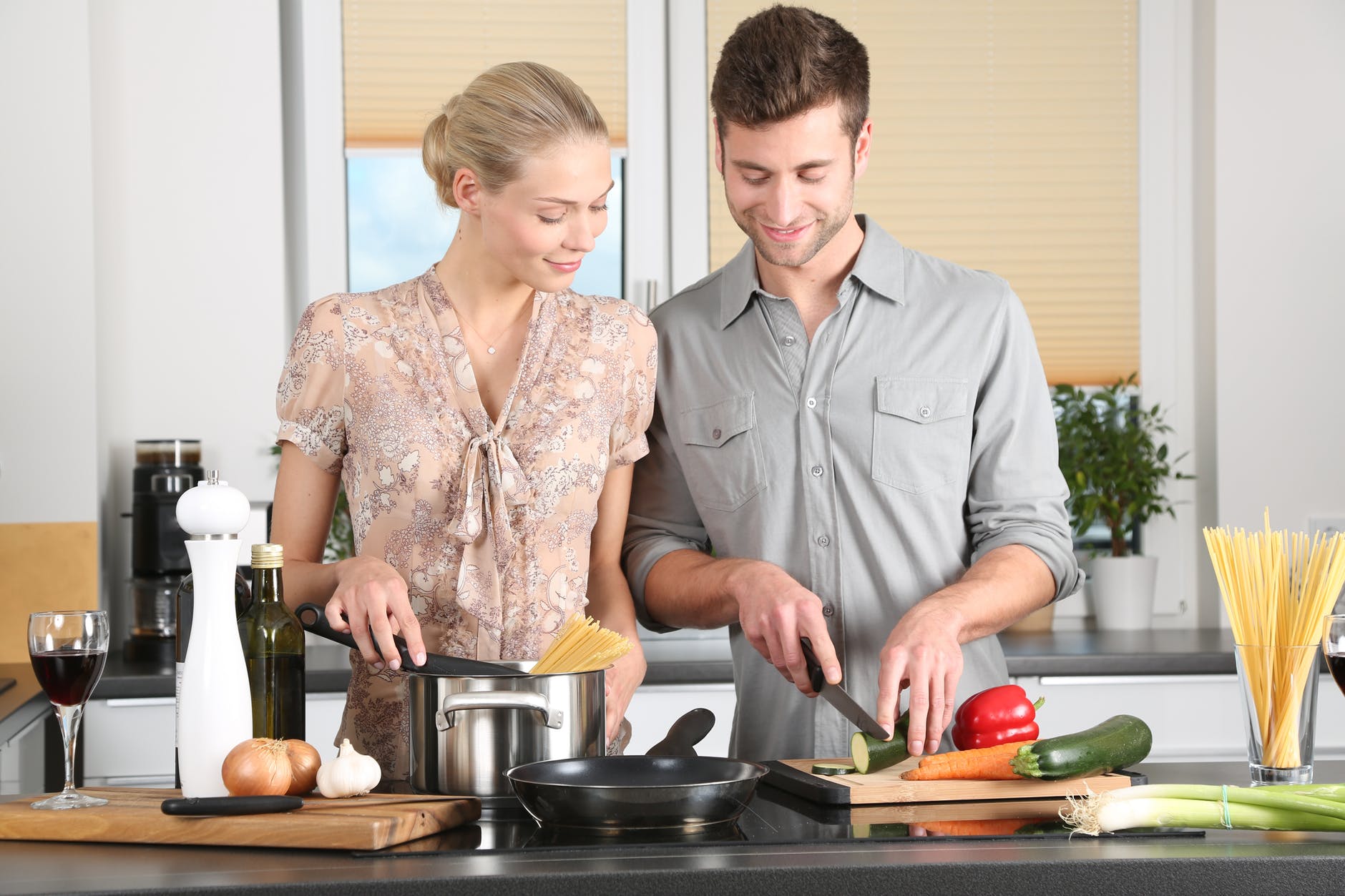 "Today around 2.8 billion people – 38% of the global population and almost 50% of the population in developing countries – lack access to clean cooking. Most of them cook their daily meals using solid biomass in traditional stoves. In 25 countries, mostly in sub-Saharan Africa, more than 90% of households rely on wood, charcoal and waste for cooking. Collecting this fuel requires hundreds of billions of hours each year, disproportionately affecting women and children. Burning it creates noxious fumes linked to 2.8 million premature deaths annually."

Thus reports "Chapter 3: Access to Clean Cooking,:" from Energy Access Outlook 2017: From Poverty to Prosperity, published in October 2017 by the International Energy Agency and the OECD.  The report continues:

"Progress on access to clean cooking has been gathering momentum in parts of Asia, backed by targeted policies focussed mainly on the use of LPG [liquified petroleum gas]. In China, the share of the population relying on solid fuels for cooking declined from over one-half in 2000 to one-third in 2015. In Indonesia, the share of the population using solid biomass and kerosene fell from 88% in 2000 to 32% in 2015. Despite these efforts, the number of people without clean cooking access has stayed flat since 2000, with population growth outstripping progress in many countries. In sub-Saharan Africa, there were 240 million more people relying on biomass for cooking in 2015 compared to 2000."

The report estimates that an investment of an additional $42 billion, above and beyond what is already happening, would be needed by 2030 to provide access to clean cooking for the 2.3 billion people who otherwise will not have access to clean cooking by that time. At one level, $42 billion is a lot of money: at another level, it's almost an absurdly cheap price to pay for the potential benefits.

Other chapters of the report have a useful overview of the progress toward all people having access to electricity. The big success story in the last 20 years or so is India. The lagging region is sub-Saharan Africa.