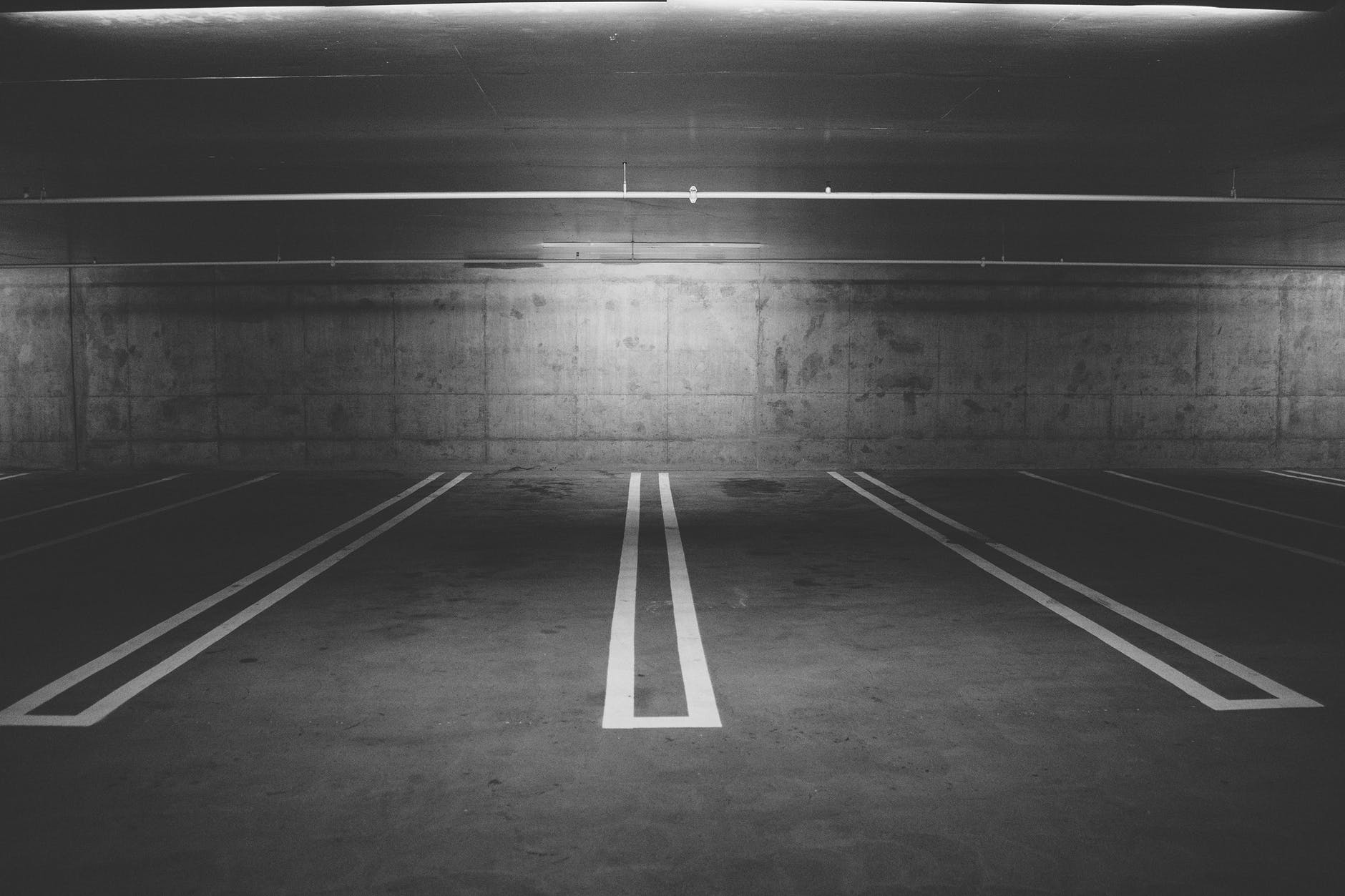 Tony Dutzik, Elizabeth Berg, Alana Miller, and Rachel Cross, consider the tradeoffs in their report, "Who Pays For Parking? How Federal Tax Subsidies Jam More Cars into Congested Cities, and How Cities Can Reclaim Their Streets" (September 2017), published by TransitCenter and the Frontier Group. They write:

"Because employer-provided and employer-paid parking is excluded from an employee’s income, the parking tax benefit  accounts for an estimated $7.3 billion in lost federal and state income and payroll tax revenues every year. ... While the vast majority of Americans drive to work, most do not gain from the commuter parking benefit. The reason is that parking is so abundant in many places—especially in suburban and rural areas—that it essentially has no value as defined by the Internal Revenue Service. As a result, only about one-third of commuters benefit from this policy. In fact, most Americans are net losers from the commuter subsidies, as they must endure higher taxes or reduced government services—as well as increased congestion—to subsidize parking for a minority of commuters. ... The parking tax benefit disproportionately assists commuters who work in dense employment centers, such as downtowns, where parking is most valuable."

The IRS has tried to tax the value of employee parking a few times over the decades with minimal success.  However, the US government did enact a policy to offer a counter-subsidy by making it possible pay for transit and carpooling out of pretax income. (And yes, this means the official policy is both not to tax the benefit of free parking, thus encouraging people to drive to work, and also not to tax the value of transit passes, thus encouraging people not to drive to work.) But the transit benefit is relatively small-scale in size.

"In an effort to counteract the effects of the commuter parking benefit, America also subsidizes people not to drive to work through the “commuter transit benefit”—a $1.3 billion program that enables workers to receive transit passes or vanpool services from their employers tax-free. The transit tax benefit encourages Americans to use public transportation by making the cost of transit passes or vanpooling  payable from pre-tax income. The main impediment to the effectiveness of the transit benefit, however, is that few workers receive it. Only 7 percent of the American workforce has access to subsidized commuter transit benefits, and only 2 percent of the US workforce uses them. Most employers— particularly smaller firms—do not offer employer-based transit benefits programs. Like the parking tax benefit, the transit tax benefit disproportionately aids those with higher incomes who work for large employers in dense downtown districts. Workers in the top 10 percent by income are seven times more likely to have access to subsidized transit benefits than those in the bottom 10 percent of the income range."

The tax exemption for the value of employer-provided commuter parking has real effects. It means more cars on the road during peak commute times, and higher traffic congestion. The additional pollutants in the air have health costs. And there is an opportunity cost of using scarce space in urban areas--whether on streets, surface lots, or ramps--for parking cars.

The report suggests a range of policy options, and without endorsing or opposing them here, let me put them out there as useful ideas for shaking up one's thoughts.

One option would be for Congress (or a state government) to pass a "parking cash-out" law which would require companies to determine the market price of their employee parking benefits. Then all employers would offer that benefit as a payment to all employees. Those employees who choose to keep driving and parking would simply pay for the parking directly. They would be no worse off in financial terms--but they would be far more aware of the costs of the parking benefit. Those who find an alternative way to get to work could just treat the parking-related payment as additional income. And the tax authorities would then find it straightforward to tax the parking-related income payments. As the authors wrote:

"Other jurisdictions have adopted or considered “parking cashout”— a policy that requires businesses that offer free parking to their employees to give non-driving workers a cash payment of equivalent value. Parking cash-out can benefit employers by reducing the number of parking spaces they must rent to provide to their employees."

If that approach is politically impossible, a local option is for cities to raise their own taxes on commuter parking:

"Cities generally assess parking taxes on commercial lots and garages (with some exceptions, see below), and assess the tax either at a flat rate or as a percentage of the parking charge. In large cities,  parking taxes range from New York’s 18.4 percent to 20 percent in Chicago and Philadelphia to 25 percent in San Francisco and 37.5 percent in Pittsburgh. These rates of taxation may seem high, but they are insufficient to cancel out the tax incentive for commuter parking for many workers. In 2015, the combined average marginal tax rate for federal income tax, the employee share of federal payroll tax, and state income tax was 35.1 percent. The commuter parking benefit exempts workers from paying this tax on the value of employer-provided parking. To fully counteract that subsidy, municipalities would need to tax employee parking at a rate of roughly 54 percent—well above even the highest parking taxes assessed in American cities. Most parking taxes fail to counteract the effect of tax-free treatment of employer-provided parking in another way as well: they apply only to commercial parking facilities, not to the “free” parking offered by employers at their facilities. Several cities around the world have implemented taxes that apply to parking spaces regardless of whether they are provided for free or at a cost."