The Decline of Milk

The Decline of Milk 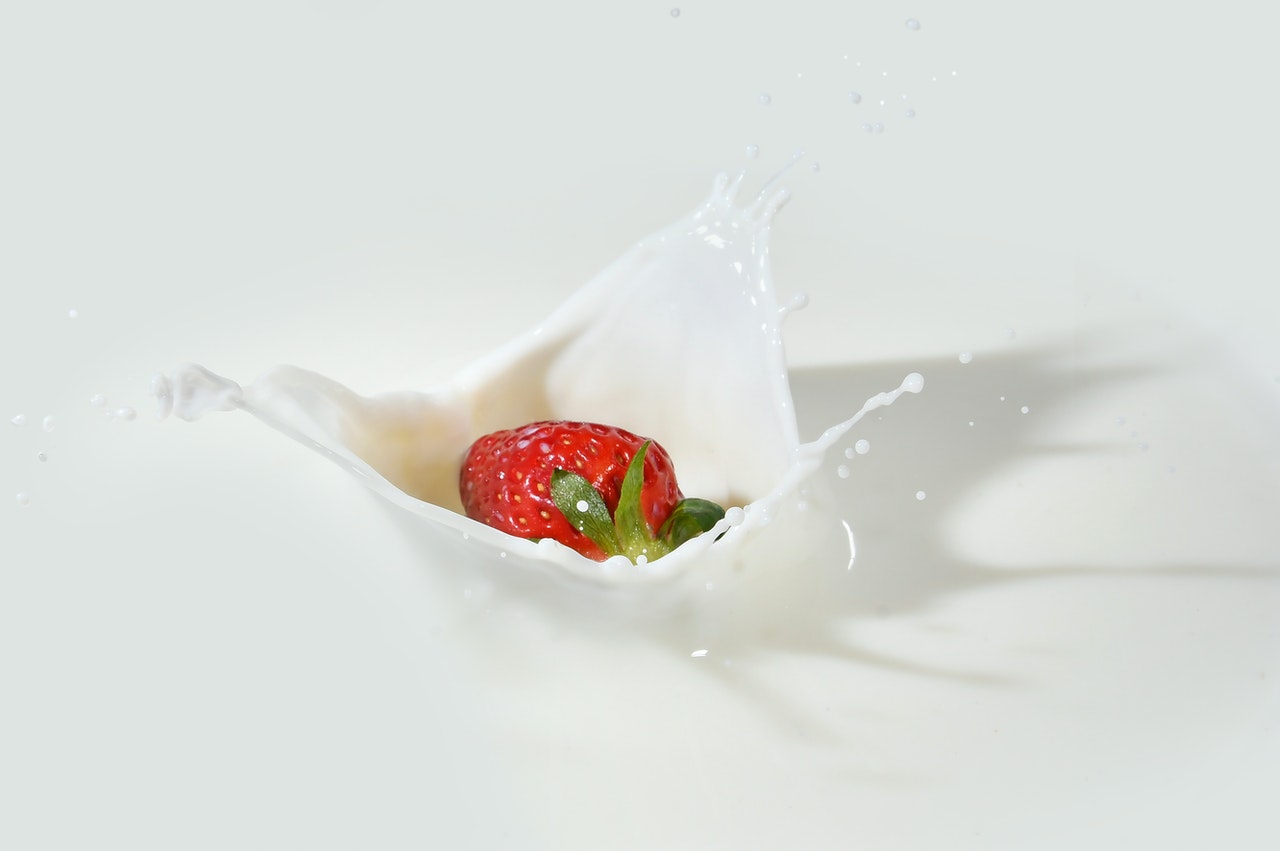 Milk advertisements are trying to push back against the tide: U.S. milk consumption has been falling for several decades.

Jeanine Bentley, lays out some ”Trends in U.S. Per Capita Consumption of Dairy Products, 1970-2012”.

The decline of milk seems to be part of a generational shift in what people choose to drink. Bentley explains:

”A 2013 ERS [Economic Research Service] study found that while Americans continue to drink about 8 ounces of fluid milk when they drink milk, they are consuming it less frequently than in the past. Americans are especially less apt to drink milk at lunchtime and with dinner. National food consumption surveys reveal that Americans born in the early 1960s drank milk 1.5 times a day as teenagers, 0.7 times a day as young adults, and 0.6 times a day in middle age. In contrast, Americans born in the early 1980s entered their teenage years drinking milk just 1.2 times a day and were drinking milk 0.5 times a day as young adults. Competition from other beverages—especially carbonated soft drinks, fruit juices, and bottled water—is likely contributing to the changes in frequency of fluid milk consumption. In addition, substitutes for cow’s milk (including nut milks, coconut milk, and soy milk) have provided alternatives for consumers.”

For the overall category of dairy products, the decline in milk consumption has been partially offset by a rise in cheese consumption: ”Over the last four decades, Americans have increased their consumption of cheese, especially Italian varieties such as mozzarella, parmesan, and provolone. In 2012, cheese availability was 33.5 pounds per person, almost triple the amount in 1970 at 11.4 pounds. Availability of Italian cheeses increased to 14.9 pounds per person from 2.1 pounds in 1970. Since 2005, availability of American cheese has remained around 13 pounds per person. The inclusion of cheese in time-saving convenience foods and in commercially manufactured and prepared foods such as frozen pizza, macaroni and cheese, and pre-packaged cheese slices has increased consumption. The popularity of cheese-rich Italian and Tex-Mex cuisines has also contributed to increased cheese consumption.”
Nonetheless, with the decline in milk consumption, dairy consumption has been falling over time.

In case you are wondering what the ”availability” of milk means in the figure title, here is Bentley’s explanation: ”ERS’s [Economic Research Service\’s] food availability data calculate the annual supply of a commodity available for humans to eat by subtracting measurable nonfood use (farm inputs, exports, and ending stocks) from the sum of domestic supply (production, imports, and beginning stocks). Per capita estimates are determined by dividing the total annual supply of the commodity by the U.S. population for that year. Although these estimates do not directly measure actual quantities ingested, they serve as a proxy for Americans’ food consumption over time.