The Digital Currency Ecosystem and Blockchain

The Digital Currency Ecosystem and Blockchain 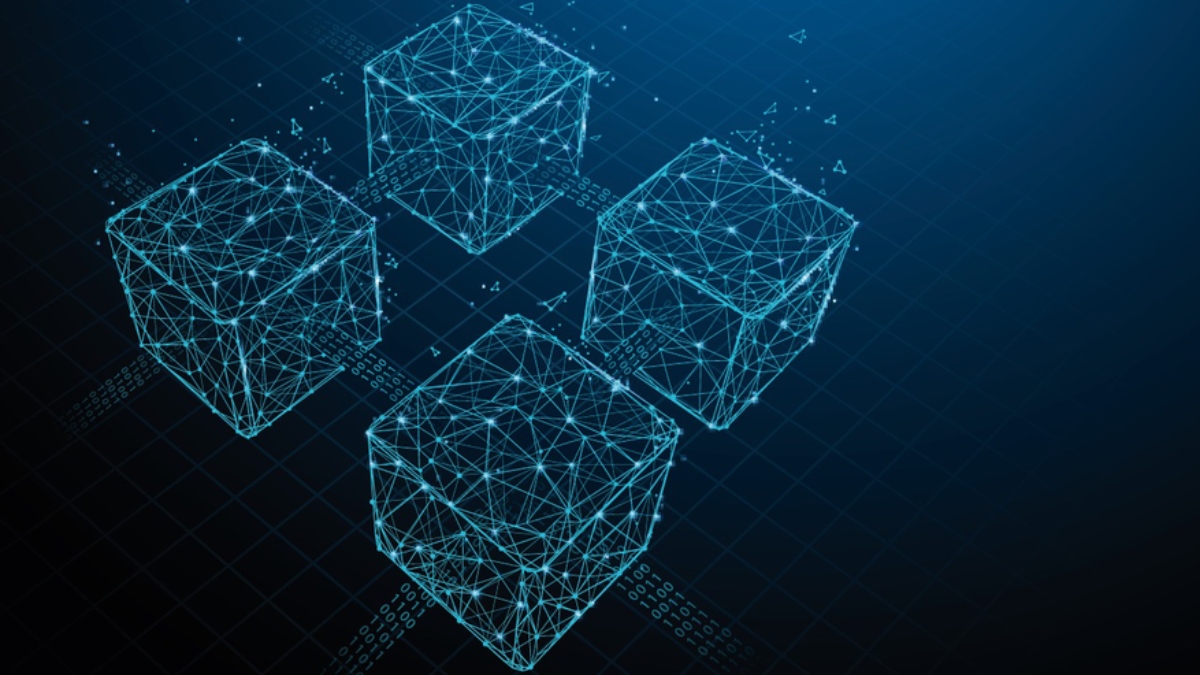 Here’s one intuitive way to think about how cryptocurrencies like Bitcoin work:

For cryptocurrencies, this database is called the blockchain. One can loosely think of the blockchain as a ledger of money accounts, in which each account is associated with a unique address. These money accounts are like post office boxes with windows that permit anyone visiting the post office to view the money balances contained in every account. These windows are perfectly secured. While anyone can look in, no one can access the money without the correct password. This password is created automatically when the account is opened and known only by the person who created the account (unless it is voluntarily or accidentally disclosed to others). The person’s account name is pseudonymous (unless voluntarily disclosed). These latter two properties imply that cryptocurrencies (and cryptoassets more generally) are digital bearer instruments. That is, ownership control is defined by possession (in this case, of the private password). …

As with physical cash, no permission is needed to acquire and spend cryptoassets. Nor is it required to disclose any personal information when opening an account. Anyone with access to the internet can download a cryptocurrency wallet—software that is used to communicate with the system’s miners (the aforementioned volunteer accountants). The wallet software simultaneously generates a public address (the “location” of an account) and a private key (password). Once this is done, the front-end experience for consumers to initiate payment requests and manage money balances is very similar to online banking as it exists today. Of course, if a private key is lost or stolen, there is no customer service department to call and no way to recover one’s money.

David Andolfatto and Fernando M. Martin offer this description in “The Blockchain Revolution: Decoding Digital Currencies,” which appears in the 2021 Annual Report of the St. Louis Federal Reserve.

The terminology of a “bearer” instrument may be unfamiliar to some readers, but it’s straightforward. Cash is a “bearer” instrument: the person with the cash can spend it. Back in the late 19th and early 20th century there used to be financial instruments called “bearer bonds,” immortalized in many a mystery/adventure novel, where whoever walked into a bank holding the physical piece of paper that represented the bond could deposit it without any other proof of ownership. Similarly, if an outside player can access the digital record of a cryptocurrency, it can simply take the assets.

The concern is more than hypothetical. The Wall Street Journal ran a story late last week called “Crypto Thieves Get Bolder by the Heist, Stealing Record Amounts.” They point out that in the last 38 weeks, there have been 37 major hacks at cryptocurrency/blockchain organizations. Last year the losses were about $3.2 billion; this year, it may be larger. The most recent large hack was at a “stablecoin” currency called Beanstalk, essentially emptying it of digital assets valued at $182 million.

In the St. Louis Fed report, Andolfatto and Martin provide a readable overview of the blockchain-related ecosystems: cryptocurrency, stablecoins, central bank digital currency, decentralized finance, and more. Their tone is resolutely balanced, neither advocating or attacking these developments, but simply pointing out how they work and the tradeoffs involved. They write:

[P]ossibly the most attractive characteristic of Bitcoin is that it operates independently of any government or concentration of power. Bitcoin is a decentralized autonomous organization (DAO). Its laws and regulations exist as open-source computer code living on potentially millions of computers. The blockchain is beyond the (direct) reach of government interference or regulation. There is no physical location for Bitcoin. It is not a registered business. There is no CEO. Bitcoin has no (conventional) employees. The protocol produces a digital asset, the supply of which is, by design, capped at 21 million BTC. Participation is voluntary and permissionless. Large-value payments can be made across accounts quickly and cheaply. It is not too difficult to imagine how these properties can be attractive to many people.

There are some obvious practical applications of such currency. If you want to make an international payment, for example, setting up a cryptocurrency account and sharing the passwords with someone at the other end may have lower fees than the conventional ways of wiring money or transferring between international banks. The most prominent example is El Salvador, which has been using the US dollar as its official currency, but recently announced that it would also use Bitcoin as an official currency. This policy experiment–two official currencies whose values can fluctuate relative to each other–has some obvious built-in tensions.

But while blockchain-related transactions can certainly fulfill useful purposes in some cases, feels to me as if most of the energy around cryptocurrency is driven by to factors: the allure of anonymity and thus being able to sidestep existing regulations, and the allure of making money if cryptocurrencies rise in value relative to the US dollar. They write:

Much of the excitement associated with cryptocurrencies seems to stem from the prospect of making money through capital gains via currency appreciation relative to the U.S. dollar (USD). … To be sure, the price of a financial security can be related to its underlying fundamentals. It is not, however, entirely clear what these fundamentals are for cryptocurrency or how they might generate continued capital gains for investors beyond the initial rapid adoption phase. Moreover, while the supply of a given cryptocurrency such as Bitcoin may be capped, the supply of close substitutes (from the perspective of investors, not users) is potentially infinite. Thus, while the total market capitalization of cryptocurrencies may continue to grow, this growth may come more from newly created cryptocurrencies and not from growth in the per-unit price of any given cryptocurrency, such as Bitcoin.