The Diminution of Welfare as an Anti-Poverty Tool

The Diminution of Welfare as an Anti-Poverty Tool 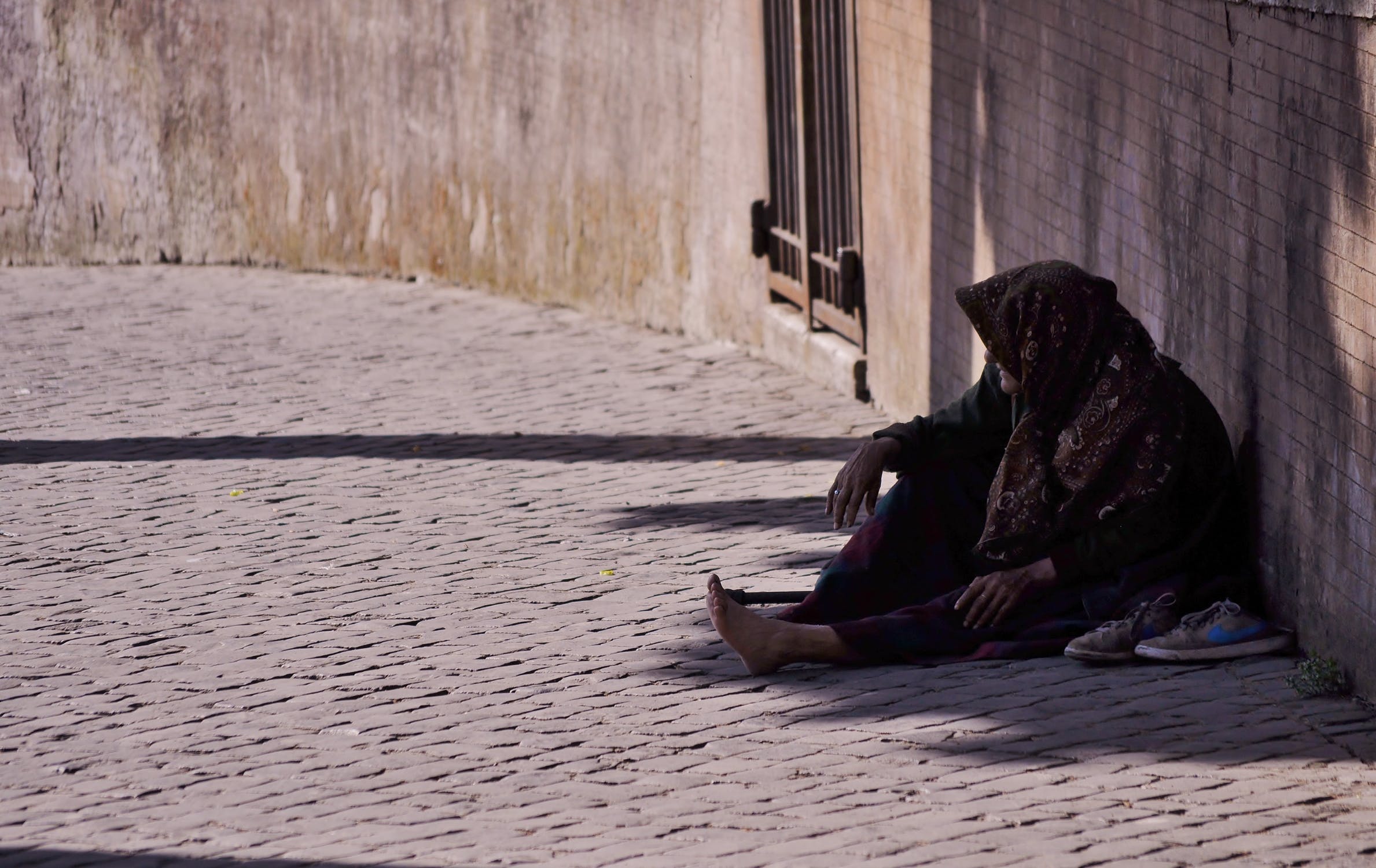 "Welfare" was a common label for what used to be Aid to Families with Dependent Children (AFDC), which in the 1996 "welfare reform" legislation morphed into Temporary Assistance to Needy Families (TANF). A common concern at the time was that too many welfare recipients were capable of holding jobs--especially in the relatively healthy labor market of that time. Thus, the welfare reform legislation created a requirement that there was a time limit for  how long welfare could be received, and that recipients had to be looking for work or getting training. In addition, federal support for the TANF program was turned into a block grant that states had considerable discretion in how to spend, as long as the ultimate goal was helping needy families.

The experience in the few years immediately after the welfare reform legislation of 1996 in some ways validated these concerns. The number of welfare recipients dropped substantially, suggesting that with a push, a number of welfare recipients could find jobs. But now it's 22 years later, and the evolution of welfare--by which I specifically mean the TANF program--has had steadily less effect in its core purpose of providing temporary assistance to needy families. A group of researchers at the Center on Budget & Policy Priorities, including Ife Floyd, Ashley Burnside, and Liz Schott, have been detailing this issue in a series of reports in 2018.

For example, Ife Floyd, Ashley Burnside, and Liz Schott discuss  "TANF Reaching Few Poor Families" (November 28, 2018). The graph shows the share of families with children in poverty that received AFDC benefits before 1996 or TANF benefits since then. Back in 1996, about 2/3 of families with children in poverty received TANF benefits; now it's less than 1/4.

There is enormous variation across states. There are about 15 states where fewer than 10% of the families with children in poverty receive TANF benefits.

One issue here is that the actual amount spent on TANF has been falling in real dollars (that is, after adjusting for inflation) since its creation in 1996. Liz Schott, Ife Floyd, and Ashley Burnside lay out the overall pattern in at "How States Use Funds Under the TANF Block Grant" (April 2, 2018). They write:

Under TANF, the federal government gives states a fixed block grant totalling $16.5 billion each year. This annual amount has not increased for inflation over the past two decades and now is worth over one-third less than when TANF was created. Under the law’s maintenance-of-effort (MOE) requirement, states must maintain a certain level of state TANF spending, based on a state’s spending for AFDC and related programs prior to TANF’s creation in 1996. (States are required to maintain 80 percent, or in some cases 75 percent, of their historical spending level.) This minimum state spending threshold has also declined by one-third in value due to inflation. States may also qualify for federal “Contingency Funds”; roughly 20 states have done so for the last several years. In 2016, states spent $30.9 billion in combined federal TANF ($15.9 billion) and state MOE ($15 billion) funds.

What's happening here is that states have considerable flexibility in how to spent TANF funds, and they are using the money in a range of ways. Here a figure showing the national distribution of how states spend the federal and state TANF money.

With TANF money going to this array of programs, the size of actual TANF benefits received by families in most states has fallen since 1996. Ashley Burnside and Ife Floyd lay this out in "TANF Benefits Remain Low Despite Recent Increases in Some States" (October 25, 2018). In 36 states, the value of TANF benefits is at least 20% less now than back in 1996.

Of course, it's always important to remember that there is a portfolio of anti-poverty programs. There is sometimes a tendency to think of welfare as the main government program providing assistance for those with low incomes. But that hasn't been true for awhile now. For example, the Supplemental Nutrition Assistance Program (SNAP), commonly known as food stamps, has spending of about $70 billion per year. The Earned Income Tax Credit is roughly another $70 billion per year. In turn, these are dwarfed by Medicaid spending at $581 billion in 2017.  Low income people may also benefit from a range of other programs, including Supplemental Security Income (SSI), Social Security, disability insurance, unemployment insurance, housing assistance, and others.

But whatever the arguments over welfare reform back in 1996, the TANF program as it has emerged more than two decades later is providing substantially less assistance to low-income families. Some of the poor and near-poor have found their way into employment, but the number of families with children in extreme poverty seems to have risen.  The most recent of the studies cited here notes:

Researchers H. Luke Shaefer and Kathryn Edin found that the number of U.S. households living in extreme poverty in any given month more than doubled between 1996 and 2011, from 636,000 to 1.46 million; the number of children living in such households also doubled, from 1.4 million to 2.8 million. These households are “concentrated among those groups who were most affected by welfare reform,” they explained.