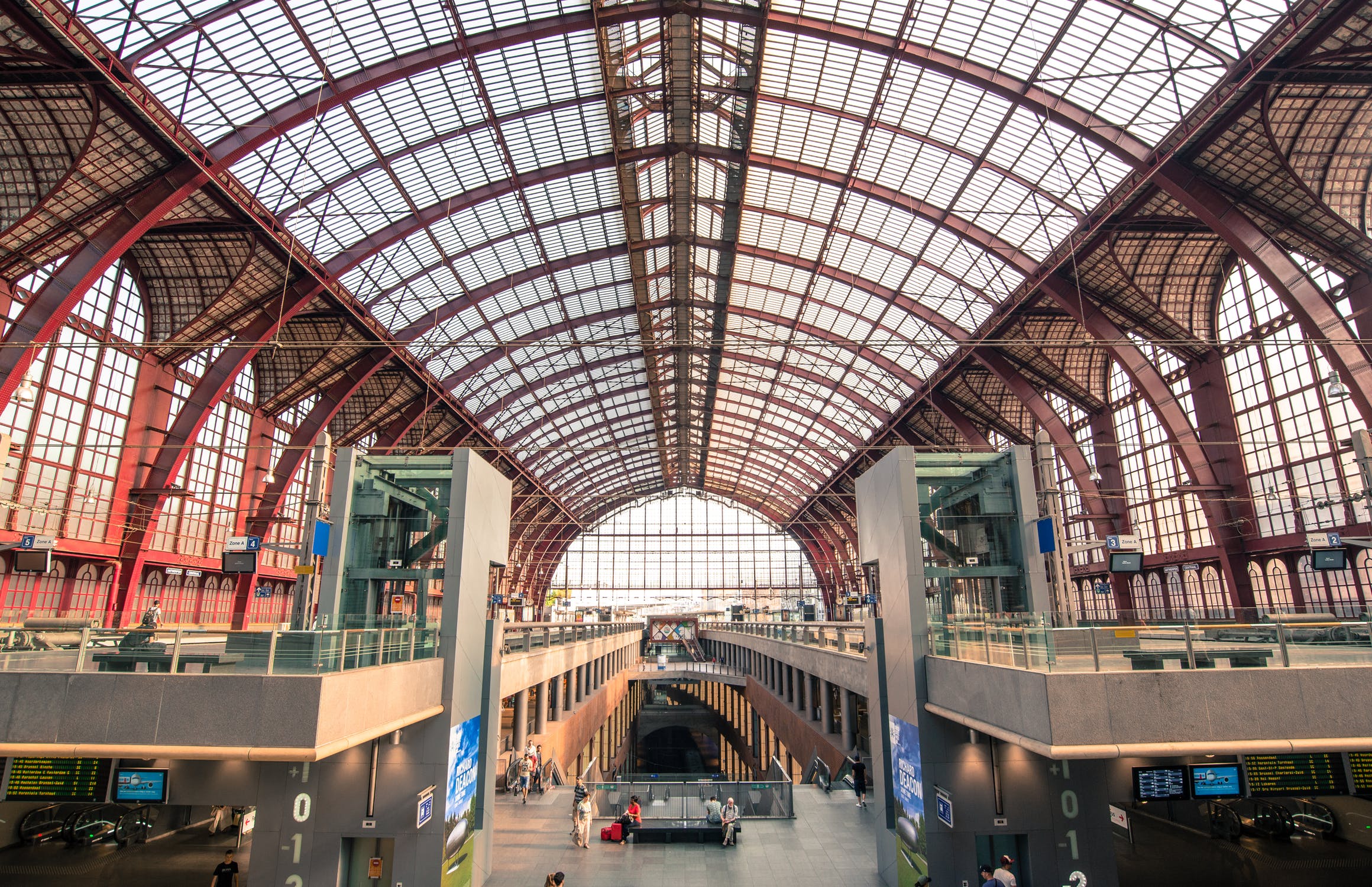 The European Central Bank continues to disproportionately inflate the debt bubble of the Eurozone, while the economic slowdown of the main European economies worsens. What was designed as a tool for governments to buy time in order to carry out structural reforms and reduce imbalances, has become a dangerous incentive to perpetuate the excessive spending and increase debt under two very harmful and wrong excuses: That there is no problem as long as debt is cheap and that there’s no inflation.

Monetary policy has gone from being a tool to support reforms to an excuse for not implementing them.

We must remember that the euro is not a global reserve currency. The euro is only used in 31% of global transactions, while the US dollar is used in 88%, according to the Bank Of International Settlements (the total sum of transactions, as the BIS explains in its report, is 200% because each transaction involves two currencies).

Bond yields in the Eurozone are artificially depressed and give a false sense of security that is completely clouded by extremely low interest rates and excess liquidity.

Everything is justified because “there is no inflation” and yet there is, and a lot. Not only in financial assets (huge bubble in the aforementioned sovereign bonds), prices in the Eurozone have increased by 40% since 2000 while productivity has barely increased.

Cheap debt must never be an excuse to increase it, but an opportunity to reduce it.

All this generates excessive complacency and accumulation of long-term risk.

The ECB ignores tail risk and accumulation of imbalances and expects liquidity to generate the levels of growth and inflation that have not been achieved after two trillion euro of expansion. Meanwhile, the risks of debt saturation rise.

Governments all over the eurozone identify low yields as some kind of market validation of their policies, when markets are artificially inflated by the central banks’ policies. This placebo effect has led many countries in Europe to abandon the reform impulse, and many believe that the solution to low growth is to return to the wrong policies of 2008.

Low yields are not a sign of credibility and low risk, but of financial repression and fear of a weaker macroeconomic environment in other assets.

The problem of the Eurozone is that it has relied entirely on the placebo effect of monetary policy to strengthen the recovery, focusing on a single objective, to make public spending cheap to finance, whatever the cost. This perpetuates structural imbalances, the perception of risk is clouded and the economy becomes less dynamic while long-term risks rise.

The ECB finds itself in a monetary trap. if it normalizes policy, the mirage of low yields will disappear and governments will react against it. However, if it keeps the policy, there is an increasing risk of repeating a Eurozone crisis without any tools to address it. That is why it must raise rates now and stop repurchasing maturities while markets remain optimistic.

Unfortunately, instead of proposing supply-side measures and curbing the excessive taxation and stagnating effect of government spending, many analysts will recommend more spending and more liquidity as solutions that will make the economy even weaker. The main problem with the accumulation of debt at low rates is that it has the same effect as a real estate bubble. It disguises real liquidity and solvency risk, because borrowing costs are too good to be true. And they are not true.