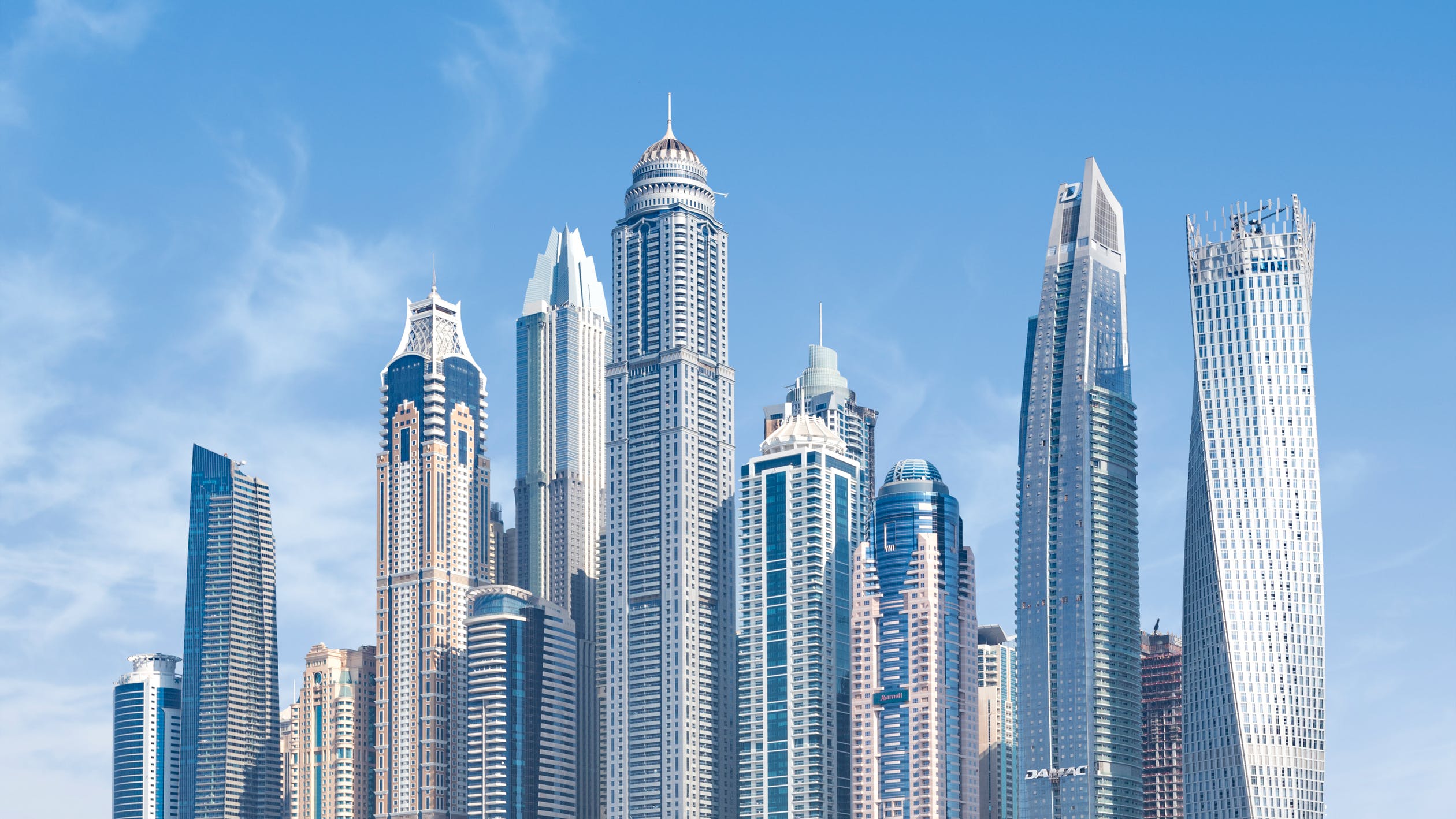 Gross domestic product is not the total amount of output produced; instead, it is a a measure of what is bought and sold in markets. Pretty much every intro class in economics will point out to students that when I clean my own house, cook my own meals, look after my children, or or mow my lawn, that "household production" doesn't show up in GDP. But if I hire someone to do household production tasks, then that output gets counted as part of GDP.

For a number of situations where the limitations of GDP are obvious, the US Bureau of Economic Analysis publishes "satellite" accounts, where it calculates what a different and broader measure of economic output would look like. In this spirit, Danit Kanal and Joseph Ted Kornegay have written "Accounting for Household Production in the National Accounts: An Update, 1965–2017," in the June 2019 Survey of Current Business.

The overall approach is to look at data on time use in household production, estimate the cost of hiring that time in the market, and then add this output to the standard conventional measure of GDP. They write:

The largest impact when including household production in GDP stems from the inclusion of nonmarket services. Nonmarket services measure the value of time spent on home production tasks. ... To compute household production, we first aggregated household production hours across seven categories: housework, cooking, odd jobs, gardening, shopping, child care, and domestic travel. The value of nonmarket services is the product of the wage rate of general-purpose domestic workers and the number of hours worked. This method assumes a market-cost approach to valuing nonmarket household services. ... BEA's current GDP measure treats consumer purchases of durable goods as consumption. In contrast, this satellite account treats such purchases as investment and adds the services of consumer durables to personal consumption expenditures.

Some interesting fact patterns emerge from thinking about economic output in this way:

Thus, if you are someone who sometimes uses per capita GDP as a quick-and-dirty measure for social well-being (a sin of which I've been guilty now and again), taking household production into account shows that the US standard of living is higher than the conventional measurement.

As usual with economic statistics, any one number is going to have serious limitations, and so looking at a variety of interrelated measures will provide a more in-depth picture. Here, the authors are just presenting fact patterns, not hypothesizing about underlying causes. But presumably there are a variety of changes behind these patterns, like fewer children in the average household, the spread of household technologies like the dishwasher and the microwave, and household which choose to purchase some services (meals eaten out, house-cleaning, yard work) rather than producing it themselves.

For my blog posts on a couple of previous reports from the Survey of Current Business on this topic, see: