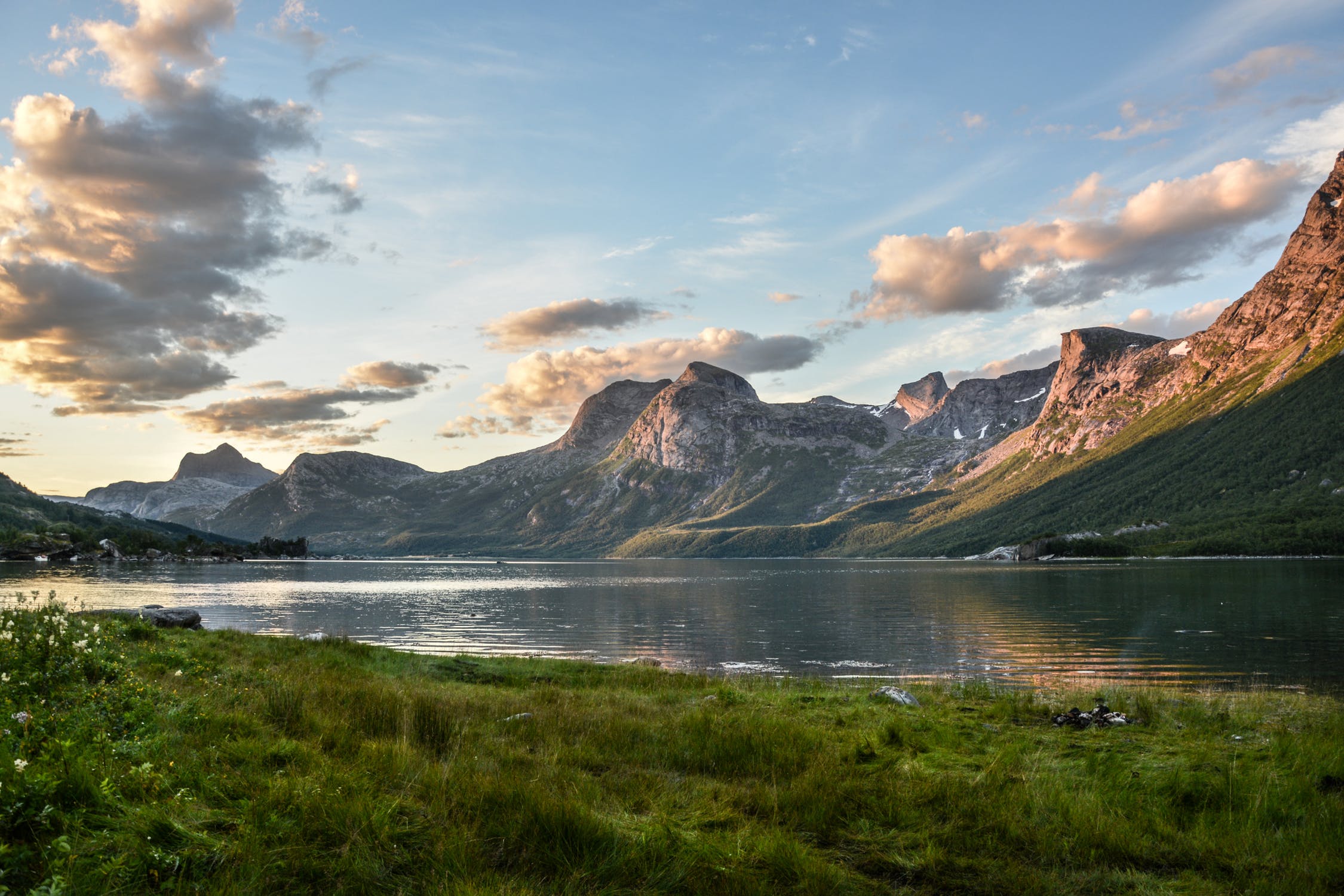 Next Monday the 51th Nobel prize in Economics will be awarded. Allen R. Sanderson and John J. Siegfried offer some perspective on the first 50 years of the economics award by providing some context with the other Nobel prizes in "The Nobel Prize in Economics Turns 50" (American Economist, 2019, 64:2, pp. 167–182). They offer background on the genesis of the prize, how its official name has evolved, academic backgrounds, and big ideas that spanned several awards.

For those interested in more detail about past Nobel prize-winners in economics, I strongly recommend the Nobel website itself. Especially for winners in the last few decades, there is rich information about why the prize was given, often with an autobiographical essay from the winner, and of course the address given by the prize-winner.

Here, I'll pass along a couple of lists from Sanderson and Siegfried. The Nobel is only given to living people, so there are inevitably some economists worthy of consideration for the prize who died after 1969 without receiving the award. I was also intrigued by their list of how many Nobel prize-winners in economics had a direct tie to a previous winner.

Here's their list of economists who were alive in 1969, but died without receiving an economics Nobel, and "who certainly would have had advocates" for winning the prize.

Sanderson and Siegfried also point out that a substantial number Nobel laureates in economics had another laureate as a dissertation adviser, For example:

Sanderson and Siegfried also pass along perhaps the most common joke about the economics Nobel prize:

[A]s a well-known quip has it, “economics is the only field in which two people can share a Nobel Prize for saying opposing things.” The 1972 Prizes awarded to Myrdal and Hayek spring to mind, as would the 2013 awards to Fama and Shiller.