The Eternal Majority Against the Way Things Are: Brexit, Health Care & Socialism

The Eternal Majority Against the Way Things Are: Brexit, Health Care & Socialism 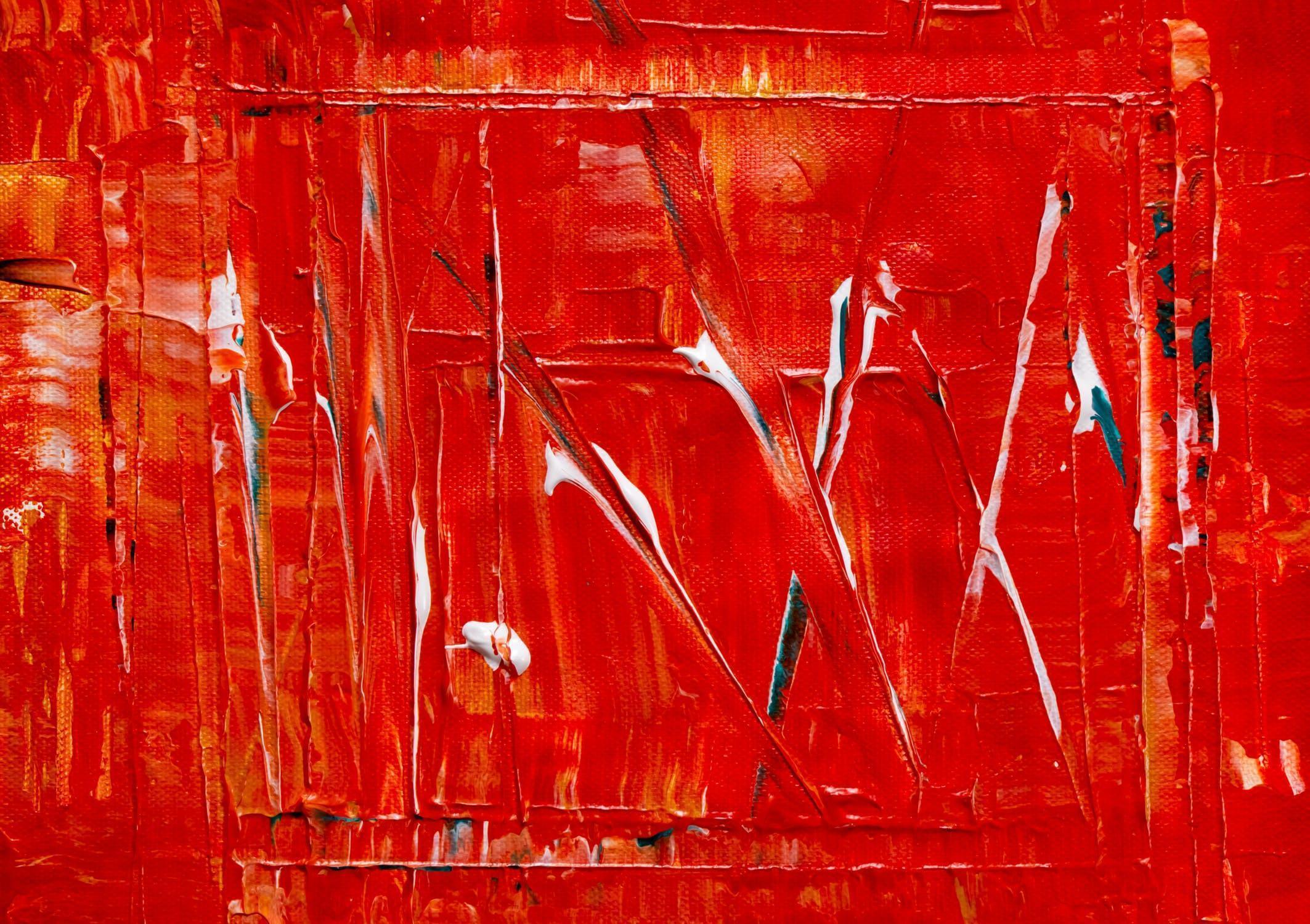 It seems as if there's always a majority against the way things are. In a world full of problems and issues, how could it be otherwise? It's why politicians are always calling for "change," which strikes me as a slogan that is appealing and concealing in equal measure. Because the real-world problem that arises is when those who are united in their opposition to the way things, and united in favor of "change," need to offer an actual alternative of their own.

When advocating for change, problems and policies are the target. But if you advocate an actual policy, with inevitable costs and tradeoffs, then you become the target.

Consider the mess that has resulted from Brexit -- that is, the June 2016 vote in the United Kingdom to leave the European Union. There was (at least at the time) a majority in the UK in favor of leaving the EU. However, there is also apparently a majority against the "hard exit" option of crashing out of the EU without a replacement trade agreement in place. And there is a strong majority against Prime Minister Theresa May's actual concrete plan for a substitute trade agreement. Sure, there are a variety of other proposals for substitute trade agreement bubbling around. But the EU must also sign on to any substitute agreement. and the EU has an incentive to make it hard and disruptive for any of its members to exit, So it seems plausible to me that there would be a majority against any plausible substitute for May's proposal, too.

Easy to be opposed. Easy to advocate "change." But what should the UK do when there is a majority against any achievable policy?

Or consider health care financing in the US. A long-standing bipartisan majority has pointed out problems with the high cost of US health care by international standards, and with the number of people who lack health insurance. But calling for "change" is easy, and advocating a policy is hard.

When Democrats controlled the Presidency and Congress in 2010, they managed to wedge through the Patient Protection and Affordable Care Act of 2010. Of course, this new reality immediately became the new target. When Republicans controlled the Presidency and Congress in 2017 and 2018 were unified in expressing their opposition to the 2010 law, but unable to cobble together a bare majority that would wedge through an alternative plan. Meanwhile, most prominent Democrats seem to believe that the flaws of the 2010 legislation are quite sweeping, and thus require enacting a new and substantial set of changes. But when it comes to like whether private health insurance should be shut down in favor of a single-payer government plan like "Medicare for All," my guess is that the Democratic coalition in favor of "change" would splinter, too.

Many of the arguments about "socialism" have a similar dynamic: it's easy to be opposed to the present, but harder to defend concrete alternatives. The political columnist George Will wrote about this dynamic a few weeks back in the Washington Post (available here without a paywall). Will writes:

"Time was, socialism meant thorough collectivism: state ownership of the means of production (including arable land), distribution, and exchange. When this did not go swimmingly where it was first tried, Lenin said (in 1922) that socialism meant government ownership of the economy’s “commanding heights” — big entities. After many subsequent dilutions, today’s watery conceptions of socialism amount to this: Almost everyone will be nice to almost everyone, using money taken from a few. This means having government distribute, according to its conception of equity, the wealth produced by capitalism. This conception is shaped by muscular factions: the elderly, government employees unions, the steel industry, the sugar growers, and so on and on and on. Some wealth is distributed to the poor; most goes to the “neglected” middle class. Some neglect: The political class talks of little else."

In his volume in the Oxford History of the United States (The Republic for Which It Stands) covering 1865–1896, Stanford’s Richard White says that John Bates Clark, the leading economist of that era, said “true socialism” is “economic republicanism,” which meant more cooperation and less individualism. Others saw socialism as “a system of social ethics.” All was vagueness.

This lack of clarity becomes a problem when advocates of socialism stop targeting the undoubted ills of society and instead propose actual changes of their own--thus making themselves the target for others. Agreeing on a critique, on opposing, on change, is easy. Agreeing on alternatives is hard. Will quotes an old political proverb: "Two American socialists equals three factions."

It's useful to point out social problems. But when those problems are long-standing and fairly well-known, pointing them out again and again offers little additional benefit. In my mind, calling for "change" is not very meaningful without saying what change is actually desired. Indeed, when someone points out a problem, I don't even know whether they are doing so in a constructive or a destructive spirit until I have some sense of their preferred alternatives. Calls for "change" can be intoxicating. But it feels to me that we have a tendency to lionize those who are uncompromising in their criticisms, in a way that makes it harder for those who are trying to work through costs and tradeoffs to enunciate a policy with practical gains.