The Federal Reserve Gets Ready to Buy Corporate Bonds

The Federal Reserve Gets Ready to Buy Corporate Bonds 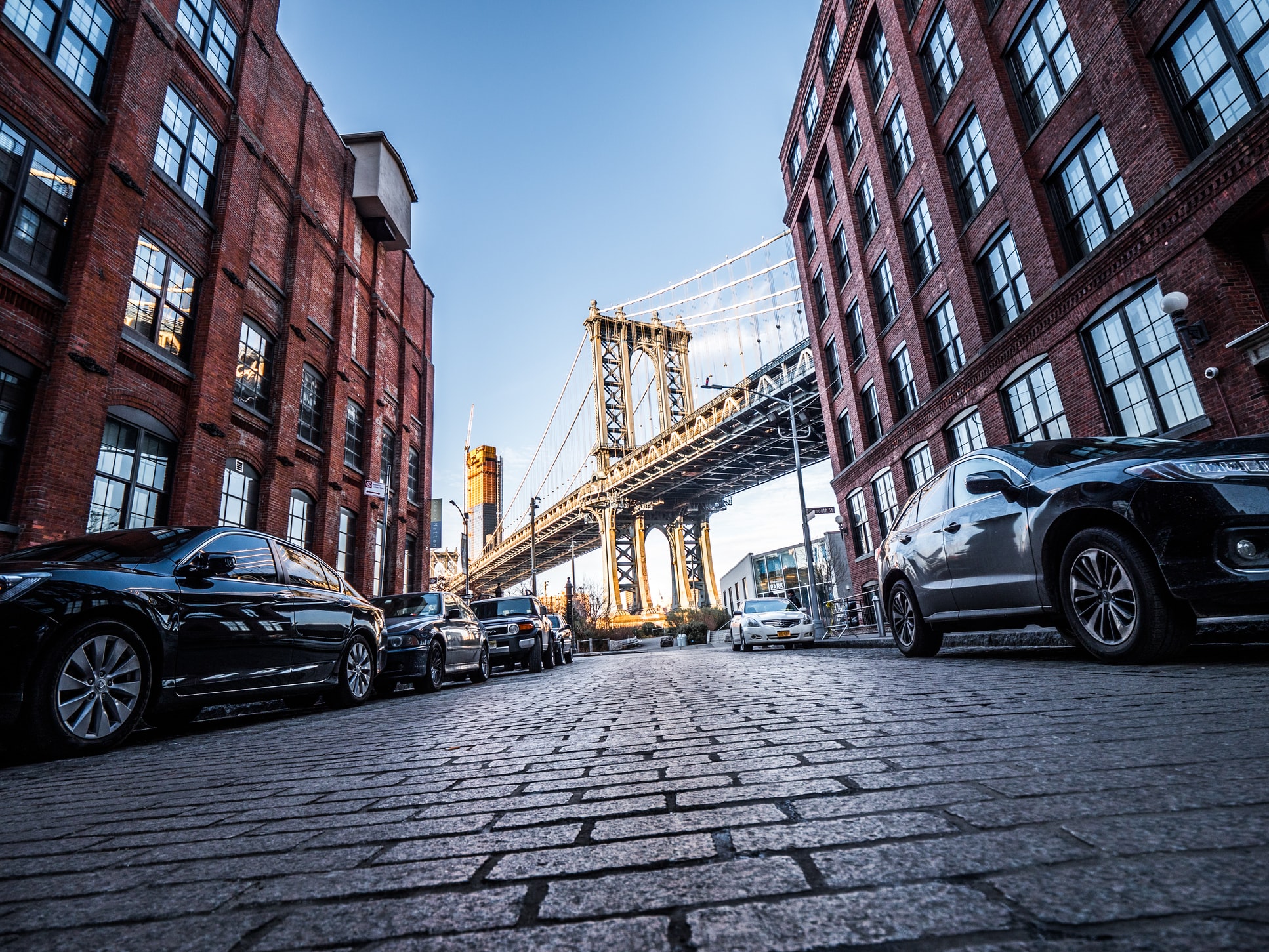 A few years back, the question "should the Federal Reserve buy corporate bonds?" was a hypothetical.

In general, the availability of credit has contracted for corporations and other issuers of debt while, at the same time, the disruptions to economic activity have heightened the need for companies to obtain financing. These disruptions have been felt by even highly rated companies that need liquidity in order to pay off maturing debt and sustain themselves until economic conditions normalize.

The PMCCF will provide a funding backstop for corporate debt to Eligible Issuers so that they are better able to maintain business operations and capacity during the period of dislocation related to COVID-19. The SMCCF will support market liquidity for corporate debt by purchasing individual corporate bonds of Eligible Issuers and exchange-traded funds (ETFs) in the secondary market. ...

You May Have Questions. For Example, How Much Money?

The Fed is starting with $50 billion for the "Primary" fund and $25 billion for the "Secondary" fund. The idea is to then leverage this amount with debt in a 10:1 ratio so that it could end up financing $750 billion in purchases.

Isn't the Fed Prohibited by Law from Investing in US Companies?

Yes. So technically, what's happening is that a "special purpose vehicle" is being formed. The Fed writes: "Initially, BlackRock Financial Markets Advisory will be the investment manager, acting at the sole direction of the New York Fed on behalf of the facilities. Once the exigent need to commence operations of the facilities has passed, the investment manager role will be subject to a competitive bidding process."

Isn't this Evading the Law?

There's a provision of the Federal Reserve Act, section 13(3) of the law, which allows "broad-based" lending under ""unusual and exigent circumstances." As a recent discussion of emergency Fed lending from the Congressional Research Service points out, "This obscure section of the act was described in a 2002 review as follows: 'To some this lending legacy is likely a harmless anachronism, to others it’s still a useful insurance policy, and to others it’s a ticking time bomb of political chicanery.' ... Section 13(3) authority was not used to extend credit to nonbanks from 1936 to2008. This authority was then used extensively beginning in 2008 in response to the financial crisis—in very different ways than it had been used previously." In short, section 13(3) gave the Fed the power to extend it's lending in 2008. The Dodd-Frank legislation in 2010 left 13(3) in place. It's now being used again in a different way.

How Long will this Go on?

The Fed writes: "The CCFs will cease purchasing eligible corporate bonds, eligible syndicated loans, and eligible ETFs no later than September 30, 2020, unless the CCFs are extended by the Board of Governors of the Federal Reserve System and the Department of the Treasury.

Was it a Good Idea to do This?

One fundamental job of any central bank, including the Federal Reserve, is to be a "lender of last resort." The basic idea here is that their can be times of panic, when financial markets enter a vicious circle in which lots of borrowers are defaulting because no one is willing to lend, and no one is willing to led because lots of borrowers are defaulting. The central bank can break through this logjam by being willing to lend, or by being willing to purchase debt-based financial instruments at a time of financial difficulty. Indeed, the central bank can often make money by being the one willing to lend in the depths of crisis. For example, the loans the Fed made back in 2008-9 were all repaid in full, and its purchases of mortgage-backed securities at that time have held their value.

Moreover, when the Fed announced this policy on March 23, it had an enormous and immediate effect in corporate credit markets. A number of companies--Ford, Boeing, Carnival, and others--were desperate to borrow, but having a hard time finding a borrower willing to lend at a moderate interest rate. After the Fed announced its policy, which at that moment consisted only of announcing a future willingness to buy corporate debt, credit markets for corporate lending loosened. The famous investor Warren Buffett offered his view that credit markets were approaching a "total freeze," and lavished copious praise on the Fed, saying "Jay Powell, in my view, and the Fed board belong up there on the pedestal."

But there are also dangers here. There are sound reasons to have some separation between the Fed and individual companies, and it seems likely that there will be political pressure, sooner or later, for the Fed to buy debt in companies with the best lobbyists. In addition, I've noted in previous posts over the last few years that the US (and the world) have been experiencing an upsurge of debt, and that the riskiness of debt seems to be rising (for example, here and here).

Thus, the Fed faces a balancing act here. Preventing what Buffett called a "total freeze" in credit markets so that companies can keep functioning during the worst of the pandemic can be a sensible "lender of last resort" policy. Maybe the Fed's promise of being willing to intervene in these corporate credit markets will do most of the work, and at the end of September any additional lending from the Primary Market Corporate Credit Facility and Secondary Market Corporate Credit Facility can be officially closed down.  But having the central bank accumulate large quantities of already shaky corporate debt, especially if some of those decisions seem driven by political considerations, also runs a danger that it could weaken the Fed, both financially and in terms of its independence from the pressures of day-to-day politics.