The Importance of Basic R&D

The Importance of Basic R&D 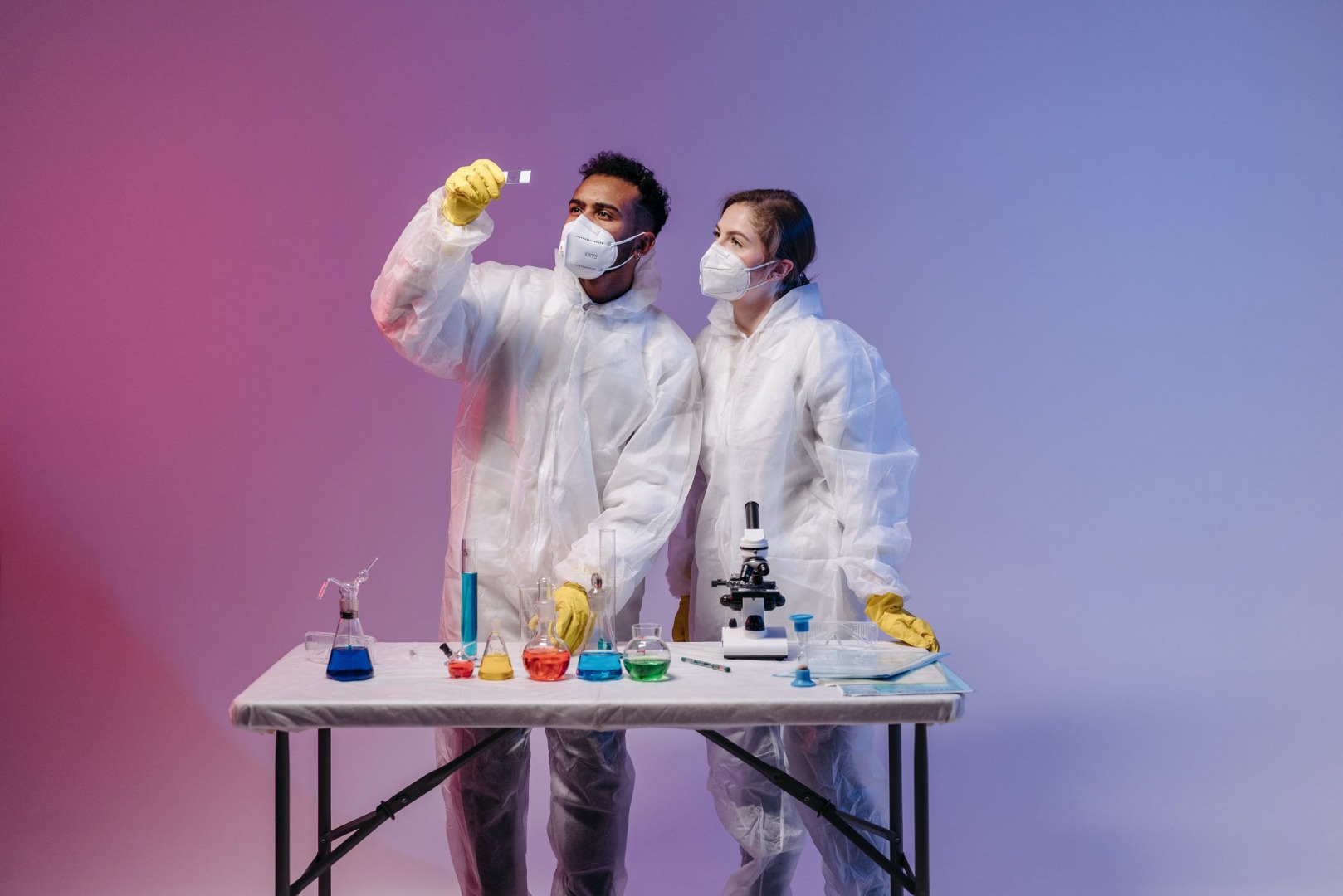 But over time, the big breakthroughs in basic science matter more. The October issue of the semi-annual World Economic Outlook from the International Monetary Fund includes a chapter on “Research and Innovation: Fighting the Pandemic and Boosting Long-term Growth,” with a focus on the importance of basic research.

One emphasis of the report is that new research ideas flow pretty easily across national borders. Thus, other countries benefit from US R&D, and the US economy benefits from foreign R&D. The report notes:

Basic scientific research is a key driver of innovation and productivity, and basic scientific knowledge diffuses internationally farther than applied knowledge. A 10 percent increase in domestic (foreign) basic research is estimated to raise productivity by about 0.3 (0.6) percent, on average. International knowledge spillovers are more important for innovation in emerging markets and developing economies than in advanced economies. Easy technology transfer, collaboration, and the free flow of ideas across borders should be key priorities.

This figure show the gap between spending on applied and basic research around the world–that is, it shows applied minus basic. The gap has been rising slowly over time, which shows that quicker-to-pay-off applied research has been outpacing basic research.

After presenting various models of the R&D process, the IMF report recommends: “[D]oubling subsidies to private research and boosting public research expenditure by one-third could increase annual growth per capita by around 0.2 percent. Better targeting of subsidies and closer public‑private cooperation could boost this further, at lower public expense. Such investments could start to pay for themselves within a decade or so.”

Whether your focus is on raising the standard of living, improved education and health care, a cleaner environment and reducing carbon emissions, or many other goals, improved technology offers the possibility of doing it better, faster, and cheaper. For example, it’s interesting to speculate on what the pandemic would have been like if it had hit just 25 years earlier, without the technological ability of so many people and services to operate at a distance over the internet: the choices would have narrowed down to greater contagion risks or a truly gruesome economic shutdown.