The Interplay Between Geo-Economic tensions and Taxation

The Interplay Between Geo-Economic tensions and Taxation 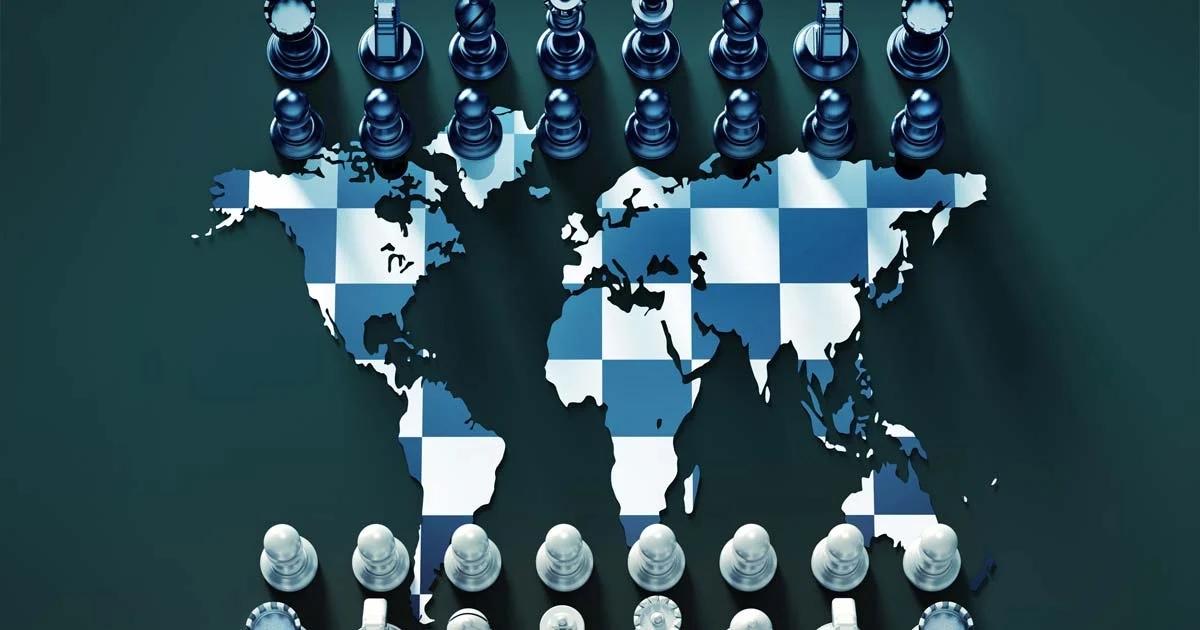 Few months ago, at the sixth edition of the Future Investment Initiative (FII), Stephen Harper, the former Prime Minister of Canada, offered his insight into the ways in which governments around the world can compel companies to withdraw from certain countries:

I always took the following position with regards to Canadian companies, who are active around the world: If you are in a place doing business which is consistent with national interest and the foreign policy objectives of the government of Canada, we will do everything we can to assist you. But if you are not, you are on your own, the government will not aid you….you are on the wrong side of the geopolitical situation”.

Almost two thirds of world trade across borders takes place inside multinational corporations and therefore between related parties. Which makes geo-economic conflicts more likely to reshape the way multinational companies (MNCs) structure their operations and allocate their income and profits between different jurisdictions.

Harper’s remarks are insightful, but the seismic shift of the global geo-economic landscape has caused significant damage to the global macroeconomic environment.

Variables such as exchange rates, inflation, and interest rates do influence the cost of borrowing, invalidate transfer pricing policies and therefore Inter-company agreements.

The strong dollar and the sharp fluctuations of exchange rates had lasting scars on valuations of foreign subsidiaries, while profitability has been eroded by inflation.

MNCs must consider the wider potential effects of geo-economic events, to ensure that on one hand, they are able to remain profitable, and on the other hand they are fully compliant with foreign policy guidelines. A delicate balancing exercise that can affect the amount of income and profits that they have to allocate among different jurisdictions.

Navigating the subtle relationship between geo-economic events and Taxation can be challenging for many MNCs. However The key to survival in this current game of geo-economic chess lies in staying attuned to the ever-changing winds of international trade, capital flows, and tax policies.

Mohamed Filali is the founder and managing director of Jurisfiscal, a firm that specialises in the intersection of law and economics, with a particular focus on the relationship between global geo-economic events and corporate taxation. His extensive international experience, including living and working in Spain, U.S., Mauritania, and the UK, has given him a thorough understanding of the economic and legal intricacies of diverse regions. His expertise in global macroeconomics and international business law, as well as my proficiency in analysing large datasets and recognising trends and patterns, have enabled me to gain a comprehensive understanding of the driving forces behind economic events. He is also experienced in sharing his knowledge and insights with the wider public through various media outlets. This experience has honed his communication and presentation skills, allowing him to effectively convey complex economic concepts to a lay audience. In addition, his ability to work effectively in teams and fluency in Spanish, French, Arabic, and English, makes him a value-added for clients and colleagues.