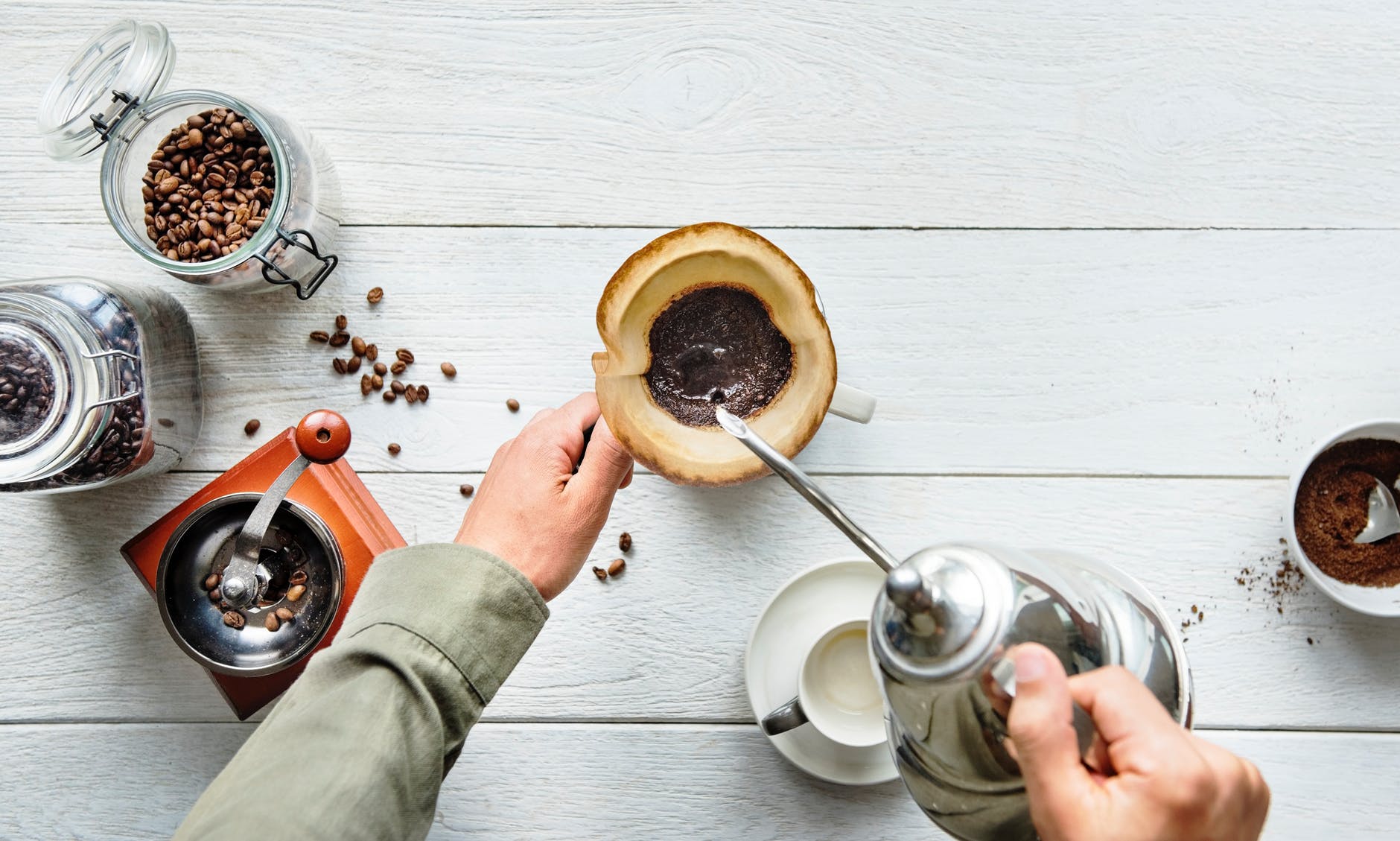 It’s not unusual to hear predictions that in the future, we will all have opportunities to run our own companies, or that jobs will become a series of freelance contracts. Here’s a representative comment from business school professor Arun Sundararajan (“The Future of Work,” Finance & Development, June 2017, p. 7-11):

“To avoid further increases in the income and wealth inequality that stem from the sustained concentration of capital over the past 50 years, we must aim for a future of crowd-based capitalism in which most of the workforce shifts from a full-time job as a talent or labor provider to running a business of one—in effect a microentrepreneur who owns a tiny slice of society’s capital."

To me, this description is reminiscent of what used to be called the “shape-up” system of hiring, described by journalist Malcolm Johnson in his Pulitzer-prize winning articles about crime on the docks of New York City in the late 1940s (Crime on the Labor Front, quotation from pp. 133-35),  which is perhaps best-remembered today for how it was depicted in the 1954 movie “On the Waterfront.”  Johnson described the process for a longshoreman of seeking and getting a job in this way:

“The scene is any pier along New York’s waterfront. At a designated hour, the longshoremen gather in a semicircle at the entrance to the pier. They are the men who load and unload the ships. They are looking for jobs and as they stand there in a semicircle their eyes are fixed on one man. He is the hiring stevedore and he stands alone, surveying the waiting men. At this crucial moment he possesses the crucial power of economic life or death over them and the men know it. Their faces betray that knowledge in tense anxiety, eagerness, and fear. They know that the hiring boss, a union man like themselves, can accept them or reject them at will. He can hire them or ignore them, for any reason or for no reason at all.  Now the hiring boss moves among them, choosing the man he wants, passing over others. He nod or points to the favored ones or calls out their names, indicating that they are hired. For those accepted, relief and joy. The pinched faces of the others reflect bleak disappointment, despair. …

“Under the shape-up, the longshoreman never knows from one day to the next whether he has a job or not. Under the shape-up, he may be hired today and rejected tomorrow, or hired in the morning and turned away in the afternoon. There is no security, no dignity, and no justice in the shape-up. … The shape-up fosters fear. Fear of not working. Fear of incurring the displeasure of the hiring boss.”

You can call it “crowd-based capitalism,” but to a lot of people, the idea of “running a business of one” does not sound attractive.  Many people don’t want to apply for a new job every day, or every week, or every month. They don't want to be a "microentrepreneur who owns a tiny slice of society’s capital." They don’t want to be treated as interchangeable cogs, at the discretionary power of a modern hiring boss. All workers know that others have the power of economic life and death over them, but many prefer not to  have that fact rubbed in our faces every day.

It seems to me that a lot of the concern about the modern labor market isn't over whether the wage rates is going up a percentage point or two faster each year. It's about a sense that careers which build skills are harder to find, and that the labor market for many people feels like a modern version of the shape-up.