The Need for Generalists

The Need for Generalists 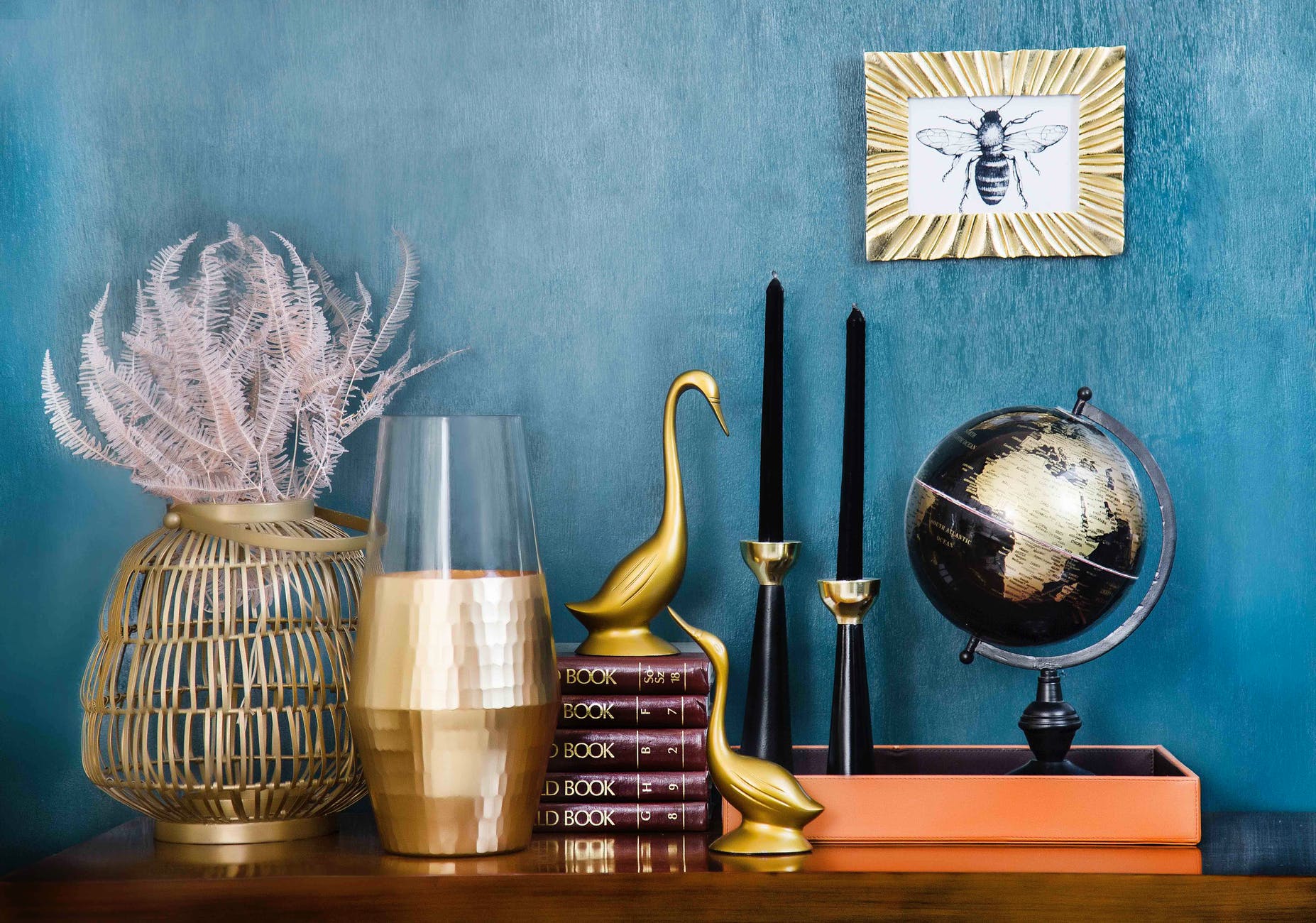 One can make a reasonable argument that the concept of an economy and the study of economics begins with the idea of specialization, in the sense that those who function within an economy specialize in one kind of production, but then trade with others to consume a broader array of good.

Along these lines, the first chapter of Adam Smith's 1776 Wealth of Nations is titled, "On the Division of Labor." But in the push for specialization, there can be a danger of neglecting the virtues of generalists. Even when it comes to assembly lines, specialization of tasks can be pushed so far that it becomes unproductive (as Smith recognized). In a broad array of jobs, including managers, journalists, legislators and politicians, and even editors of academic journals, there is a need for generalists who can synthesize and put in context the work of a range of specialists.

The need for generalists is not at all new, of course. Here's a commentary from 80 years on "The Need for Generalists" from AG Black, who was Chief of the Bureau of Agricultural Economics at the US Department of Agriculture, " published in the Journal of Farm Economics (November 1936, 18:4, pp. 657-661, and available vis JSTOR). Black is writing in particular about specialization within what is already a specialty of agricultural economics, but his point applies more broadly.

"The past generation, like several generations before it, has indeed been one of greater and greater specialization. This has resulted in great advances in agricultural economics. Our specialists have developed new technics of analysis, they have discovered new relationships, they have been able to give close attention to important facts and factors that might otherwise have escaped attention and by such escape might have led to wrong conclusions. Without this specialized attention our discipline in agricultural economics could not have attained the position it has reached today.

"This advance has not been attained without cost. The price has been the loss of minds, or the neglect to develop minds, trained to cope with the complex problems of today in the comprehensive, overall manner called for by such problems. Our specialists are splendidly equipped to solve a problem concerning the price of wheat, or of corn, or of cotton, or a technical question in cooperative marketing, farm management, taxation or international trade. But the more important problems almost never present themselves in those narrow terms; rather they may involve elements of all the above and perhaps several more. ...

"Increased specialization itself tends to raise barriers between fields. It tends to create a system of professional jealousies that is not conducive to the development of generalists. The specialist who burrows deeper and deeper into a narrower and narrower hole becomes convinced that no one who has been sapping in a neighboring tunnel can possibly know as much about the peculiar twists and turns of his burrow as he, himself. And he is right. He knows that he can readily confound and confuse a neighboring specialist if the latter strays from his own confines, and what is more, he will. One of the greatest joys of the specialist is to make an associate appear infantile and ridiculous on the occasions when the latter appears to be getting out of his field.

"The specialist stakes out his claim and guards it as jealously as ever did a prospector of the '40s, and woe to the unwary trespasser. As the specialist knows how he looks upon intruders, he knows how he would be treated if he had the temerity to wander outside his main field. Consequently he is usually quite willing to leave outside fields to other specialists.

"The development of the whole field takes on a honeycomb appearance with series upon series of well-marked and almost wholly isolated cells. These cell walls need to be broken down. There is need of men who can correlate and coordinate the specialized knowledge in the separate cells--men who can bring to bear on the larger problems the findings of the different specialists and who have sufficient perspective and sense of proportion to apply just the correct shade of emphasis to the contribution of each particular specialist. ...

"Our whole organization has developed on the assumption that the generalizing function is not important, that it does not require quite the ability and training of the specialist, that it can be satisfactorily done by almost anyone and that certainly there is nothing about it that demands the attention of really first class men. If generalizing be done at all, it can safely be committed to the specialist who can play with it as relaxation from the really serious and important demands of his specialty, or to the administrator who can give it all of the attention it requires between telephone calls and committee meetings.

"All of this, I suppose, leads to the conclusion that in agricultural economics we need another specialist, that is a "specialist" who is a "generalist." We need to make a place for the trained economist of highest ability who will be free from administrative demands as well as free from the tyranny of specialization, who will have the job of keeping abreast of the results of the various specialists and who can spend a good deal of time in analyzing findings having a bearing upon the ultimate solution of these same problems. ... In other words, students need training in analysis and in synthesis. Today the ability to synthesize facts, research results and partial solutions into a well rounded whole, is too infrequently available."

One of the many political cliches that makes me die a little bit inside is when someone claims that all we need to address a certain problem (health care, poverty, transportation, the Middle East, whatever) is to bring together a group of experts who will provide the common-sense solution that we have all been ignoring. But while bringing together a group of specialist experts can provide a great deal of information and insight, they are often not especially good at melding their specific insights into a general policy.