The Next Wave of Technology

The Next Wave of Technology 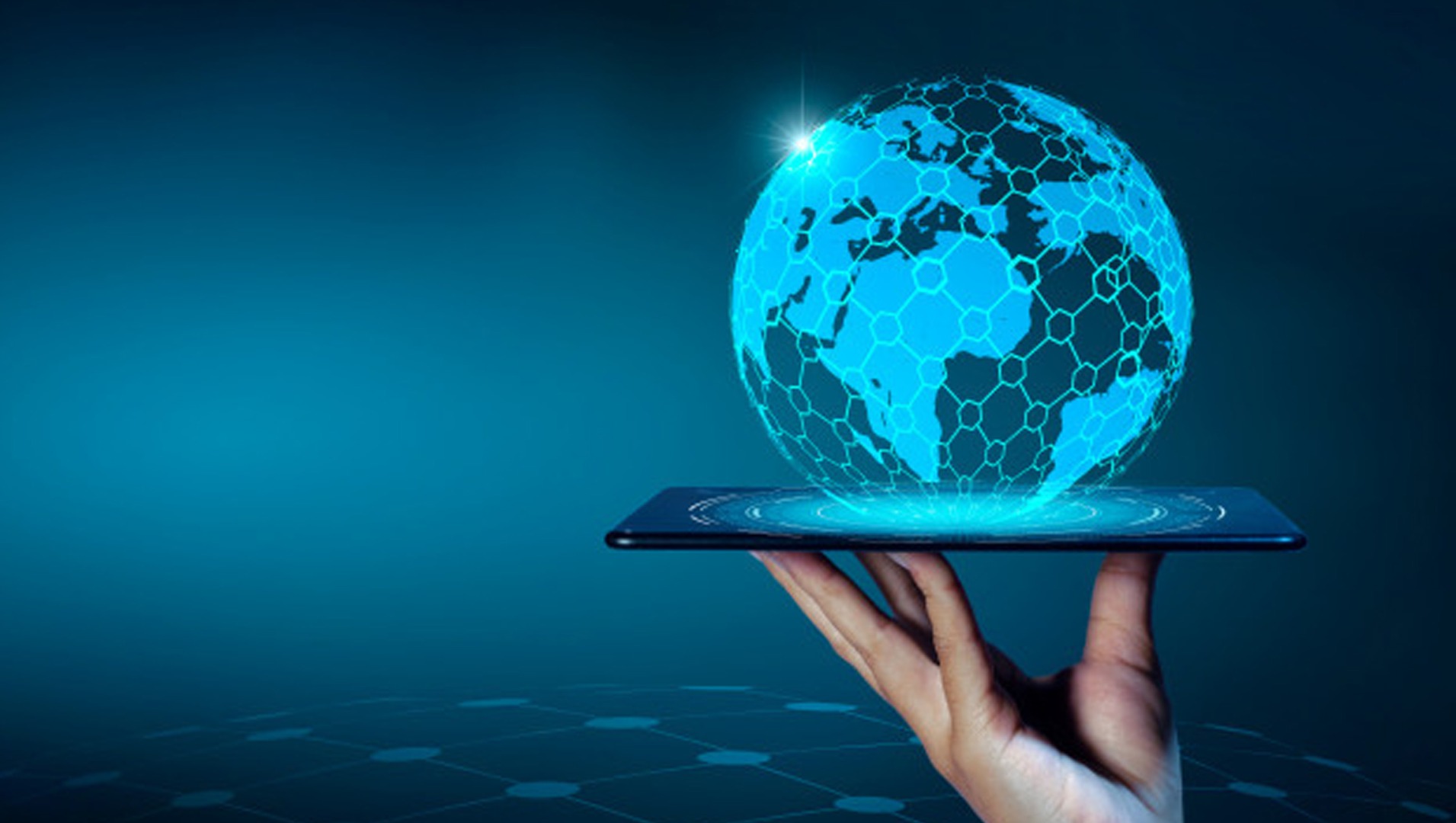 Many discussions of ”technology” and how it will affect jobs and the economy have a tendency to discuss technology as if it is one-dimensional, which is of course an extreme oversimplification.

Erik Brynjolfsson, Andrew McAfee, and Michael Spence offer some informed speculation on how they see the course of technology evolving in ”New World Order: Labor, Capital, and Ideas in the Power Law Economy.”

Up until now, they argue, the main force of information and communications technology has been to tie the global economy together, so that production could be moved to where it was most cost-effective. As they write: ”Technology has sped globalization forward, dramatically lowering communication and transaction costs and moving the world much closer to a single, large global market for labor, capital, and other inputs to production. Even though labor is not fully mobile, the other factors increasingly are. As a result, the various components of global supply chains can move to labor’s location with little friction or cost.”

But looking ahead, they argue that the next wave of technology will not be about relocating production around the globe, but changing the nature of production–and in particular, automating more and more of it. If the previous wave of technology made workers in high-income countries like the U.S. feel that their jobs were being outsourced to China, the next wave is going to make those low-skill workers in repetitive jobs–whether in China or anywhere else–feel that their jobs are being outsourced to robots. Brynjolfsson, McAfee, and Spence write:

Even as the globalization story continues, however, an even bigger one is starting to unfold: the story of automation, including artificial intelligence, robotics, 3-D printing, and so on. And this second story is surpassing the first, with some of its greatest effects destined to hit relatively unskilled workers in developing nations.

Visit a factory in China’s Guangdong Province, for example, and you will see thousands of young people working day in and day out on routine, repetitive tasks, such as connecting two parts of a keyboard. Such jobs are rarely, if ever, seen anymore in the United States or the rest of the rich world. But they may not exist for long in China and the rest of the developing world either, for they involve exactly the type of tasks that are easy for robots to do. As intelligent machines become cheaper and more capable, they will increasingly replace human labor, especially in relatively structured environments such as factories and especially for the most routine and repetitive tasks. To put it another way, offshoring is often only a way station on the road to automation.

This will happen even where labor costs are low. Indeed, Foxconn, the Chinese company that assembles iPhones and iPads, employs more than a million low-income workers — but now, it is supplementing and replacing them with a growing army of robots. So after many manufacturing jobs moved from the United States to China, they appear to be vanishing from China as well. (Reliable data on this transition are hard to come by. Official Chinese figures report a decline of 30 million manufacturing jobs since 1996, or 25 percent of the total, even as manufacturing output has soared by over 70 percent, but part of that drop may reflect revisions in the methods of gathering data.)

If this prediction holds true, what does this mean for the future of jobs and the economy?

1) Outsourcing would become much less common. After all, if most of the cost of production is embodied in capital like robots and 3D printers, then the advantage to cheap labor becomes minimal. Brynjolfsson, McAfee, and Spence write: ”As work stops chasing cheap labor, moreover, it will gravitate toward wherever the final market is, since that will add value by shortening delivery times, reducing inventory costs, and the like.”

2) For low-income and middle-income countries like China that have thrived on being the workshops and manufacturing centers of the global economy, their jobs and workforce would experience a dislocating wave of change.

3) Some kinds of physical capital are going to plummet in price, like robots, 3D printing, and artificial intelligence doing many more tasks in both manufacturing and services. Especially as robots become capable of building more robots, capital goods will be abundant in a way that will not generate high returns to capital.

4) So if many workers are going to find their jobs disrupted and many makers of capital equipment are going to find themselves in a brutal competitive battle to reduce price and raise capabilities, who does well in this future economy? For high-income countries like the United States, Brynjolfsson, McAfee, and Spence emphasize that the greatest rewards will go to ”people who create new ideas and innovations,” in what they refer to as a wave of ”superstar-based technical change.” For the MBA students at MIT and NYU, where these authors are based, this probably qualifies as thrilling news. But for the typical worker, the largely unspoken implication seems fairly grim. If you aren’t a superstar entrepreneur, then you are likely to be replaced by a robot, or a lower-paid worker in another country, or you’ll have to scramble against all the other non-superstars to find a job in the remainder of the economy.

This final forecast seems overly grim to me. While I can easily believe that the new waves of technology will continue to create superstar earners, it seems plausible to me that the spread and prevalence of many different new kinds of technology offers opportunities to the typical worker, too. After all, new ideas and innovations, and the process of bringing them to the market, are often the result of a team process–and even being a mid-level but contributing player on such teams, or a key supplier to such teams, can be well-rewarded in the market. More broadly, the question for the workplace of the future is to think about jobs where labor can be a powerful complement to new technologies, and then for the education and training system, employers, and employees to get the skills they need for such jobs.