The Rise in Global Per Capita GDP

The Rise in Global Per Capita GDP 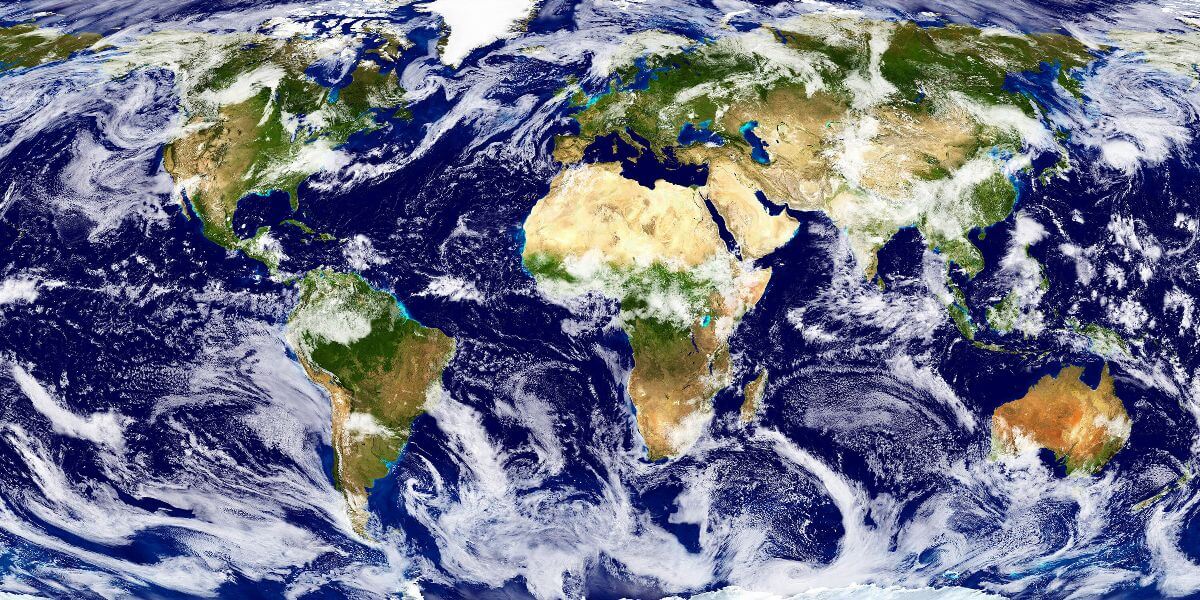 It seems like every week or two, there is a new book or article about how the world economy is a disaster.

Sometimes the thesis of the book is about too much reliance on markets; other times, too little reliance on markets. As a backdrop for all such claims, here’s a figure showing GDP per capita since 1960 (in constant 2010 US dollars), created with the ever-useful FRED website run by the Federal Reserve Bank of St. Louis.

The annual growth rate works out to about 1.9% annual growth over the full 55 years. This figure shows the year-to-year percentage changes. In the 1960s, the growth rate of world GDP was consistently above the long-run average, but since then, there have been years where it was lower and even negative.

Of course, I’m aware that these kinds of figures don’t settle any arguments. Some skeptics will argue that the gains would have been much larger if only their preferred policies had been followed. Some of those criticisms are surely correct. Other skeptics will argue that per capita GDP is a limited measure of welfare that doesn't cover lots of topics of interest. They are surely correct. Still other skeptics will point out that there are severe measurement problems with GDP in the first place, and especially with comparisons of GDP across countries, and even more so with comparisons across countries and across time, so that these kinds of numbers involve a substantial margin of error. They are also correct. Some skeptics will go so far as to argue that per capita GDP is such a flawed statistic that it should be considered irrelevant to thinking about human well-being. They are incorrect.

I don’t take economic growth for granted. Confronted as I often am with claims that the world economy is sinking like the Titanic, I find the overall upward trend in per capita GDP during the last half-century to be moderately good news.