The Rise of Faraway Shareholder Meetings

The Rise of Faraway Shareholder Meetings 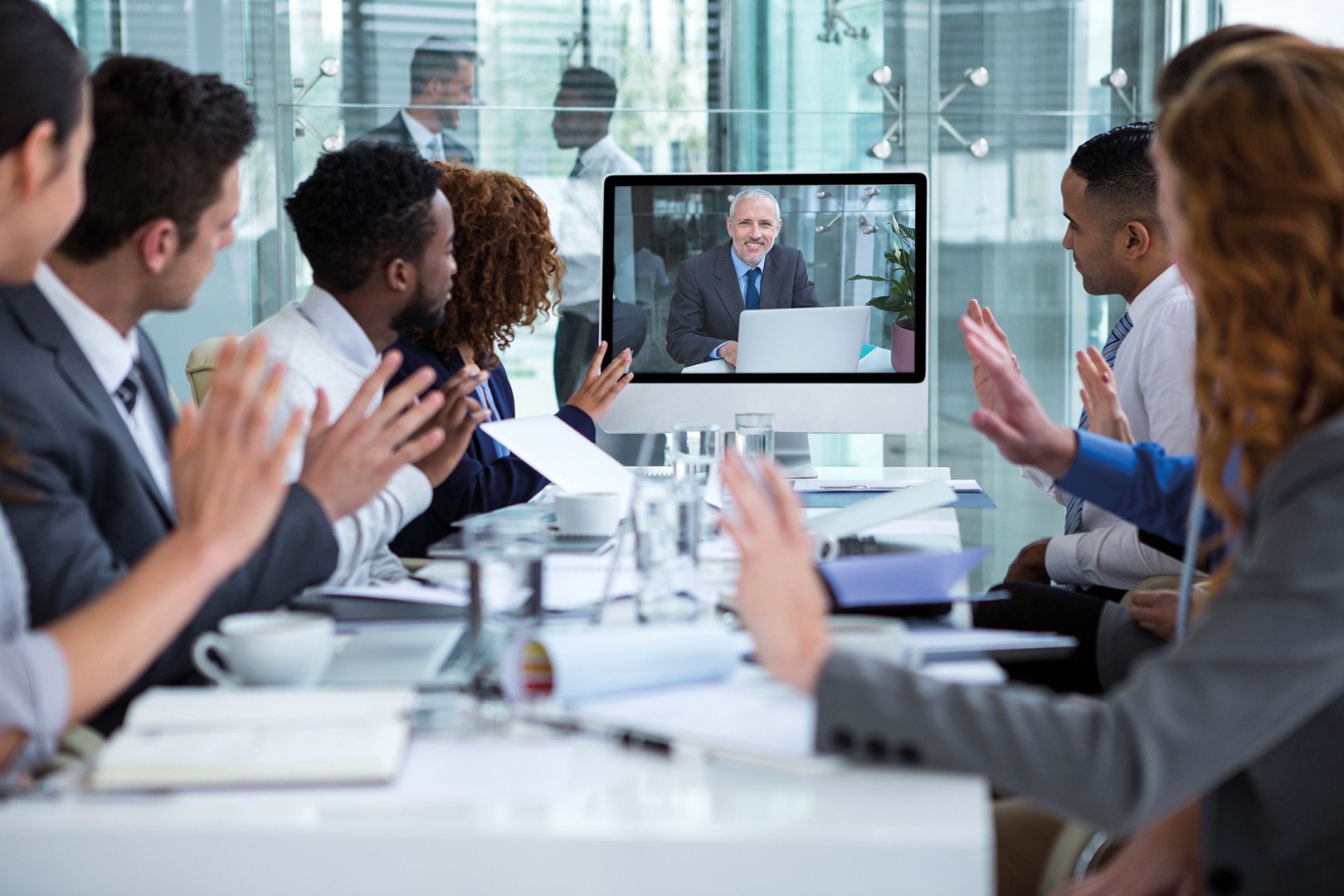 An old trick in Washington policy circles is to obscure unwelcome news by releasing it late on Friday afternoon–and if it can be Friday afternoon of a three-day weekend, so much the better.

Many companies seem to have another method of obscuring unwelcome news: they schedule their annual shareholder meeting to a more remote location. Yuanzhi Li and David Yermack present the evidence in ”Evasive Shareholder Meetings.” An overview of the paper is freely available in the NBER Digest. The actual paper is National Bureau of Research Working Paper #19991, and while it is not freely available, many readers will have access through library subscriptions.

Li and Yermack look at data on 10,000 annual shareholder meetings held between 2006 and 2010. In one set of companies that in a certain year choose to hold their shareholder meeting at least 1,000 miles from the corporate headquarters. After such meetings, the company is more likely to announce unfavorable quarterly earnings, and also experiences an stock market return 3.7% less than a benchmark for the overall stock market over the following six months.

Just to be clear, this effect is not rooted in effects from companies that are already known to be performing poorly, or already facing controversy, before the shareholder meeting occurs. Li and Yermack summarize (citations omitted):

We find little evidence that meetings are moved to distant locations when a firm has had  a bad year, or when public information suggests that firms should expect confrontation; in fact, analysis of the agendas for the meetings in our sample suggests that companies are more likely to meet near headquarters when they expect hostile shareholder proposals or board elections that may be subject to protest voting. This may occur because the company is more comfortable arranging security, working with law enforcement, and controlling access to the meeting site in its own jurisdiction. Companies may also be relatively unconcerned with the publicity value of controversial agenda items, since these are known by everyone in advance and often have easily predictable outcomes.

Instead, we find that managers schedule long-distance meetings when the firm is experiencing adverse operating performance that is not already known to the market. Company stocks perform very poorly in the aftermath of remote meetings, and part of this result stems from disappointing quarterly earnings announcements following these meetings. By moving the meeting far away, the managers might forestall shareholder or news media questioning that could lead to the early disclosure of adverse news. …

Scheduling a meeting far from headquarters provides a straightforward opportunity for managers to discourage attendance. Research shows that firms tend to have high ownership in their local communities and that local analysts tend to forecast stock performance better than distant analysts. A long-distance shareholder meeting would inevitably reduce participation from both of these cohorts as well as the local business press, who may be the most knowledgeable people about the company. …

The poor performance of companies following long-distance meetings suggests that management knows adverse news when choosing the location of these meetings, and it may move them far from headquarters as part of a scheme to suppress negative news for as long as possible. While this motivation seems understandable, it is less obvious why shareholders fail to decode such an unambiguous signal at the time the meeting location is announced.

Of course, now that this research has been published, investors are going to be on the lookout. Companies that schedule shareholder meetings far from corporate headquarters or far from a major airport should at a minimum expect to come under greater scrutiny–and perhaps even see an immediate fall in their stock price, on the presumption that a faraway shareholder meeting is a negative signal about future earnings.