The Rising Importance of Soft Skills

The Rising Importance of Soft Skills 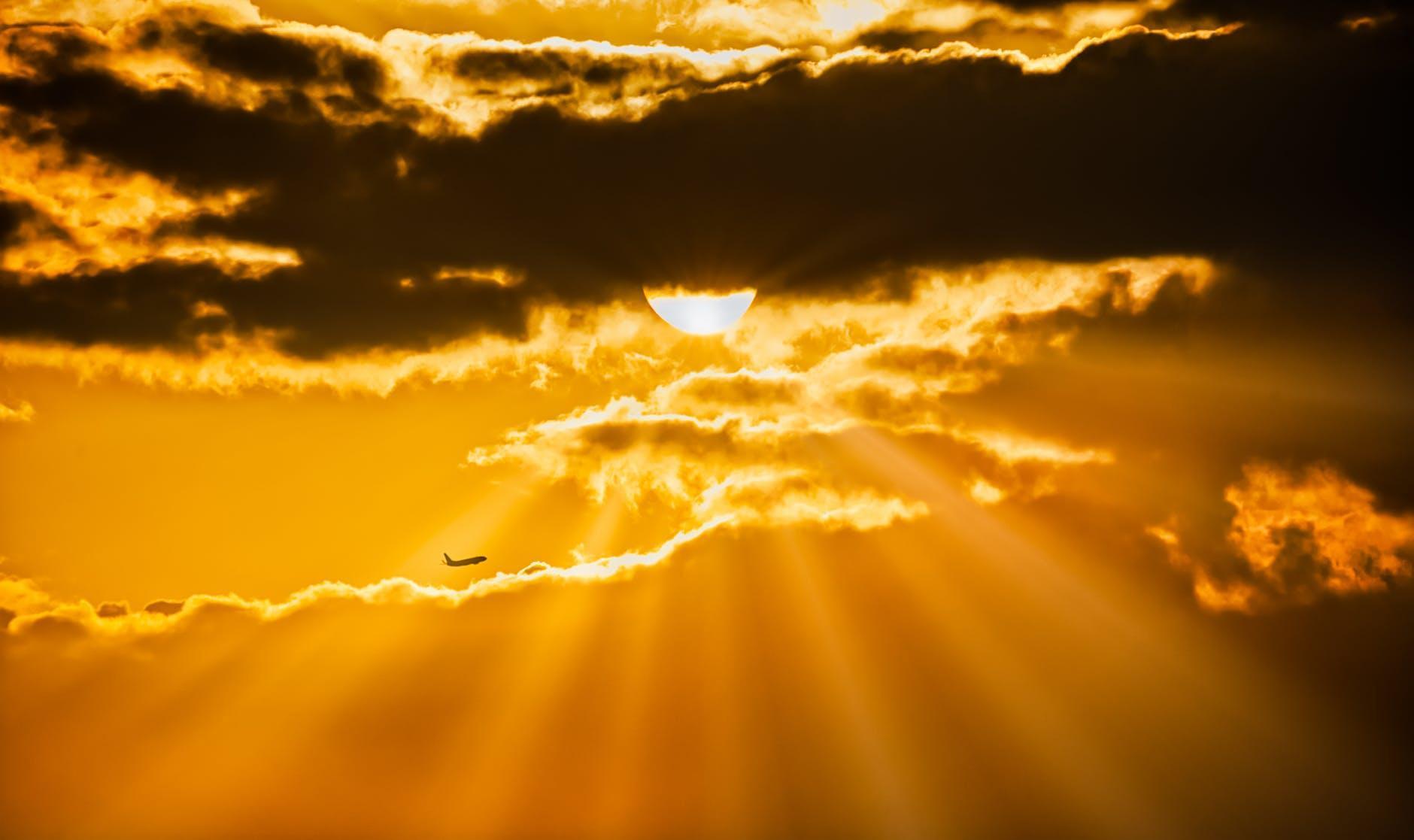 What skills are most important for an employee to succeed at Google? Back in 2013, the company undertook Project Oxygen to answer that question. Cathy N. Davidson described the result in the Washington Post last month ("The surprising thing Google learned about its employees — and what it means for today’s students," December 20, 2017). She writes:

"Sergey Brin and Larry Page, both brilliant computer scientists, founded their company on the conviction that only technologists can understand technology. Google originally set its hiring algorithms to sort for computer science students with top grades from elite science universities. In 2013, Google decided to test its hiring hypothesis by crunching every bit and byte of hiring, firing, and promotion data accumulated since the company’s incorporation in 1998. Project Oxygen shocked everyone by concluding that, among the eight most important qualities of Google’s top employees, STEM expertise comes in dead last. The seven top characteristics of success at Google are all soft skills: being a good coach; communicating and listening well; possessing insights into others (including others different values and points of view); having empathy toward and being supportive of one’s colleagues; being a good critical thinker and problem solver; and being able to make connections across complex ideas."

Well, Google is a big company. Perhaps the soft skills matter for a lot of its employees. But for the A-level invention teams, surely the technical skills count for more? Last spring, Google tested that hypothesis with Project Aristotle. Davidson reports the results:

"Project Aristotle, a study released by Google this past spring, further supports the importance of soft skills even in high-tech environments. Project Aristotle analyzes data on inventive and productive teams. Google takes pride in its A-teams, assembled with top scientists, each with the most specialized knowledge and able to throw down one cutting-edge idea after another. Its data analysis revealed, however, that the company’s most important and productive new ideas come from B-teams comprised of employees who don’t always have to be the smartest people in the room. Project Aristotle shows that the best teams at Google exhibit a range of soft skills: equality, generosity, curiosity toward the ideas of your teammates, empathy, and emotional intelligence. And topping the list: emotional safety. No bullying. To succeed, each and every team member must feel confident speaking up and making mistakes. They must know they are being heard."

Well, maybe the importance of soft skills is for some reason more pronounced at Google, or at a certain kind of high-tech company, than for the economy as a whole? Davidson notes: "A recent survey of 260 employers by the nonprofit National Association of Colleges and Employers, which includes both small firms and behemoths like Chevron and IBM, also ranks communication skills in the top three most-sought after qualities by job recruiters. They prize both an ability to communicate with one’s workers and an aptitude for conveying the company’s product and mission outside the organization."

The evidence for the rising importance of soft skills goes beyond the anecdotal. David J. Deming provides an overview of economic research on this topic in "The Value of Soft Skills in the Labor Market" (NBER Reporter, 2017 Number 4). Deming cites evidence that for the US economy as a whole, the number of STEM (science, technology, engineering, mathematics) jobs rose rapidly from 1980 to 2000, but has declined since then. Moreover, the labor market returns to higher levels of cognitive skill have declined, too. Deming writes (footnotes omitted):

"While cognitive skills are still important predictors of labor market success, their importance has declined since 2000. An important recent paper finds significantly smaller labor market returns to cognitive skills in the early and mid-2000s, compared with the late 1980s and early 1990s. It compares the returns to cognitive skills across the 1979 and 1997 waves of the National Longitudinal Survey of Youth (NLSY) — the same survey that was used to document the importance of cognitive skills in several influential early papers. In a 2017 study, I replicate this finding and also show that returns to soft skills increased between the 1979 and 1997 NLSY waves. Moreover, recent findings suggest that employment and wage growth for managerial, professional, and technical occupations stalled considerably after 2000, which the researchers argue represents a `great reversal' in the demand for cognitive skills.

"The slow overall growth of high-skilled jobs in the 2000s is driven by a decline in science, technology, engineering, and math (STEM) occupations. STEM jobs shrank as a share of all U.S. employment between 2000 and 2012, after growing strongly between 1980 and 2000. This relative decline of STEM jobs preceded the Great Recession. In contrast, between 2000 and 2012 non-STEM professional occupations such as managers, nurses, physicians, and finance and business support occupations grew at a faster rate than during the previous decade. The common thread among these non-STEM professional jobs is that they require strong analytical skills and significant interpersonal interaction. We are not witnessing an end to the importance of cognitive skills — rather, strong cognitive skills are increasingly a necessary — but not a sufficient — condition for obtaining a good, high-paying job. You also need to have social skills.