The Risk of the “Bailout Of Everything”

The Risk of the “Bailout Of Everything” 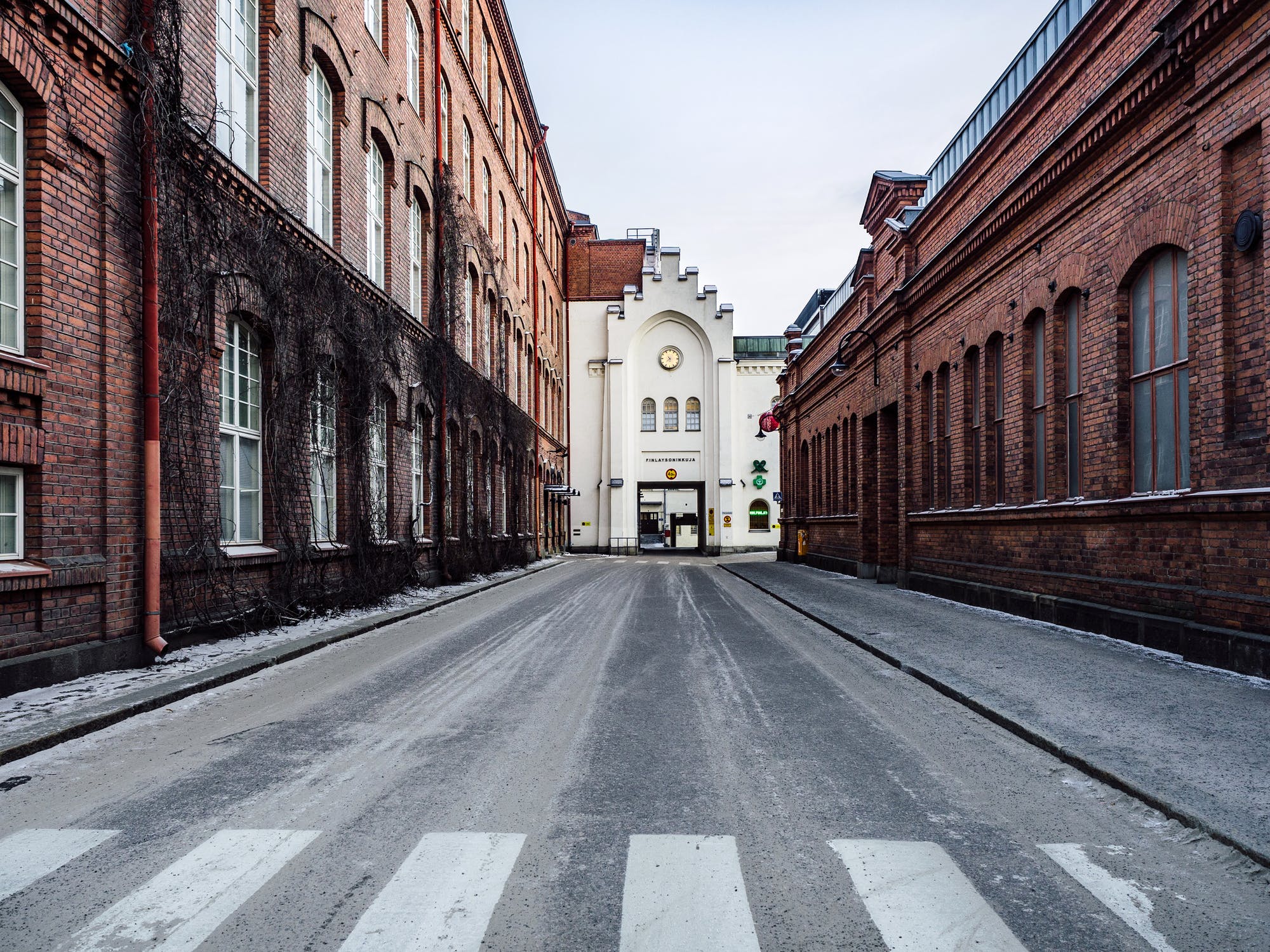 Despite massive government and central bank stimulus, the global economy is seeing a concerning rise in defaults and delinquencies.

The main central banks’ balance sheets (the Federal Reserve, Bank of Japan, European Central Bank, Bank of England and People’s Bank Of China) have soared to a combined $20 trillion, while the fiscal easing announcements in the major economies exceed 7% of the world’s GDP, according to Fitch Ratings. This is the biggest combined stimulus plan in history. However, businesses are closing at a record pace and unemployment has reached extremely elevated levels in many countries.

There is an important risk in what I call the “bailout of everything”, or the conscious decision from governments and central banks to provide any needed support to all sectors and companies with access to debt. Most of these stimulus packages and liquidity measures are aimed at supporting current government spending and providing liquidity to companies with assets, access to debt and in traditional sectors. It is not a surprise, then, that at the same time as we see the largest fiscal and monetary support plan since World War II, we are already witnessing two dangerous collateral effects. The rise of zombie companies and the collapse of small businesses and start-ups.

According to the Institute of International Finance (IIF), the figure of global corporate bond defaults has risen to $50 billion in the second quarter of 2020 despite historic-low interest rates and high liquidity. Additionally, according to Deutsche Bank and the Bank of International Settlements, the number of zombie companies in the eurozone and the US, large companies that cannot cover their interest expense costs with operating profits, has rocketed to new all-time highs. According to professors Petroulakis (ECB) and Andrews (OECD) “Europe’s productivity problem is partly due to the rise of zombie firms that crowd out growth opportunities for others” (What zombie firms tell us about Europe’s productivity problem” World Economic Forum, April 2019). This problem is only increasing in the current crisis.

The rise in bond defaults is a consequence of previous high leverage in a weakening operating income environment. This should not be a concern if creative destruction works to improve the economy, as inefficient companies are taken over by efficient ones and new investors re-structure challenged businesses to make them competitive. The big problem is hat massive liquidity and low rates are perpetuating overcapacity and keeping an extraordinary amount of zombie firms alive.

Maintaining and increasing zombie firms destroys any positive effect from re-structuring and innovation. Additionally, to maintain cash flows and stay alive, companies are cutting investment in innovation, technology, and research. Meanwhile, small businesses that do not have access to debt or own hard assets are dissolving every day. In most developed economies, where 80% of employment comes from small businesses, the “bailout of everything” is becoming a massive transfer of wealth from the new economy to the old economy, preventing a stronger and more productive recovery. 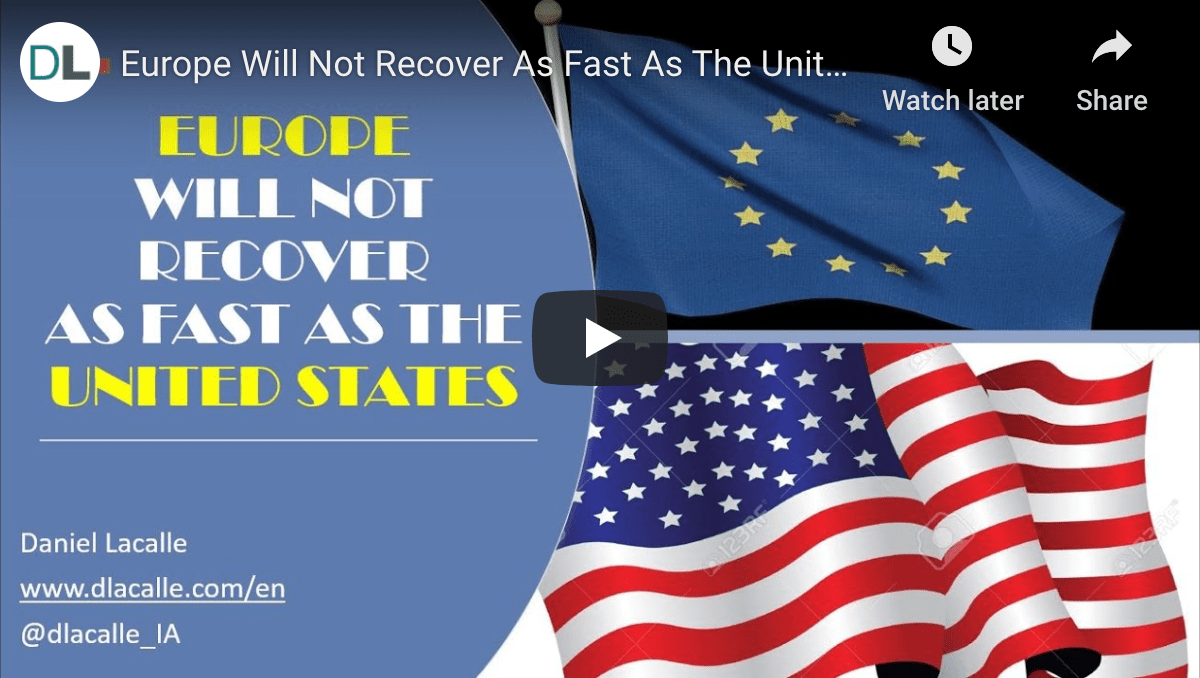 In the eurozone, the main beneficiaries of the European Central Bank corporate bond purchases are large industrial conglomerates that were already facing weak margins, poor growth, and bloated balance sheets in 2019.  In the United States, the financing channel of the real economy is more diverse, and the impact of zombification is smaller, but not negligible or irrelevant.

Some of these problems may have been inevitable in a crisis, but the majority of them could have been mitigated significantly by implementing supply-side policies instead of large government-directed stimuli and recovery plans based on adding more debt to already challenged sectors.

The “Bailout of Everything” (as long as it is large) creates significant risks. Low productivity and indebted sectors survive, creating a perverse incentive that benefits malinvestment and poor capital allocation. Additionally, as these sectors already had overcapacity and structural problems, their bailout does not lead to higher job creation or stronger investment. Furthermore, high productivity sectors will likely suffer the tax burden that rises after these governments’ rescue plans, diminishing the employment potential and the likelihood of rising real wages as productivity growth stalls. Finally, when governments bail out large and overcapacity-ridden conglomerates, investment in innovation, efficiency and re-structuring of loss-making divisions are severely diminished. Why? Because the first reason why governments agree to take stakes or bailout large sectors is precisely to prevent them from re-structuring. Alternatively, tax cuts and supply-driven liquidity measures to small businesses and technology would have worked significantly better at a lower cost for taxpayers.

There is no doubt that some liquidity and support mechanisms are positive, but what we are seeing today may have long-term negative implications. A weaker than expected recovery, with low productivity growth and a challenging return of the lost employment as well as poor investment growth are likely collateral damages of the misguided and panic-driven “Bailout of Everything”. Unfortunately, it will also generate more debt and higher taxes that will further complicate things for taxpayers and innovative sectors.