The Statute of Limitations on College Grades

The Statute of Limitations on College Grades 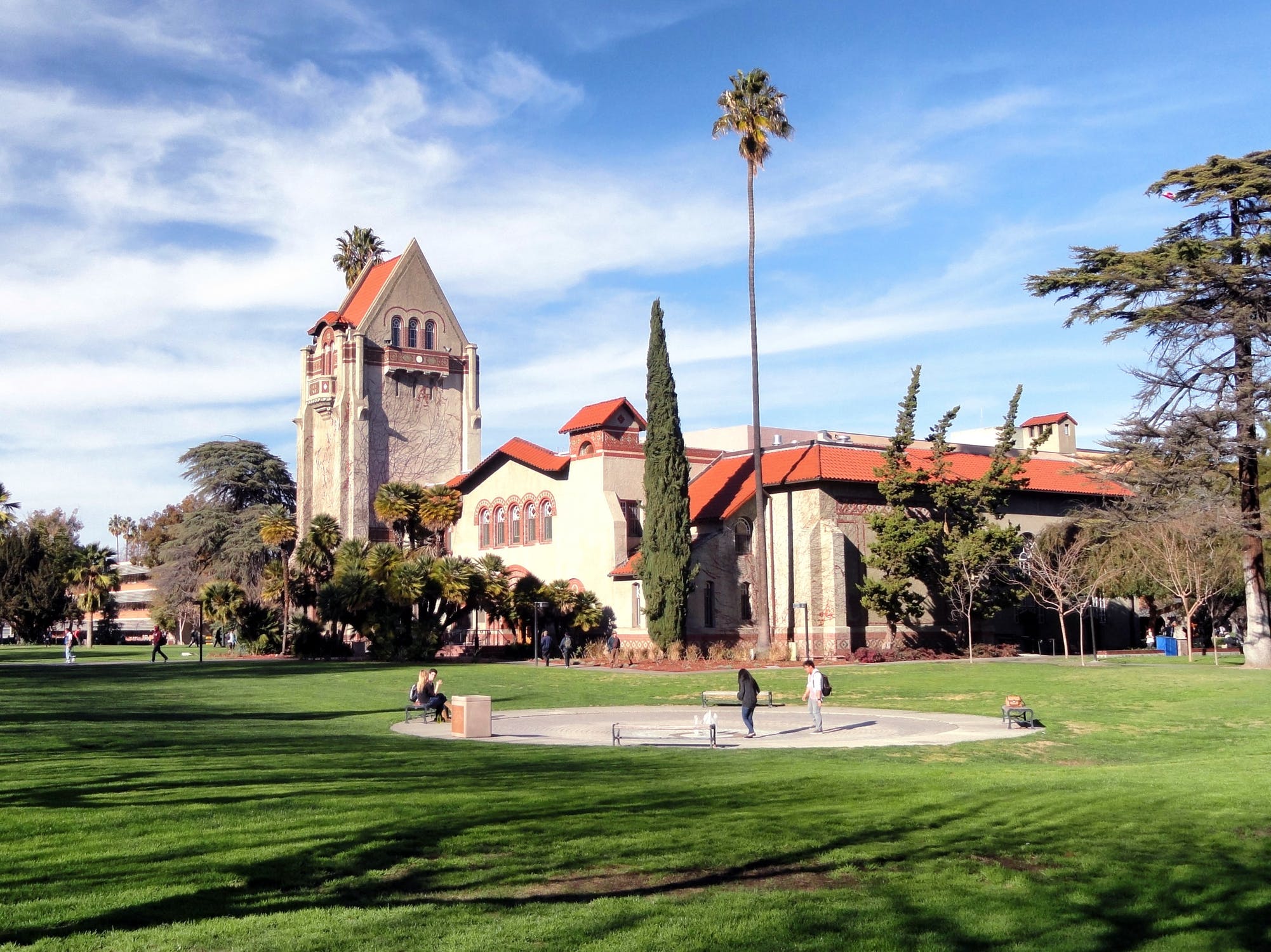 As we move toward the end of the academic year for many colleges and universities, it is perhaps useful for students to be reminded that the final grade for any given course is quite unlikely to have a long-lasting influence on your life.

Here are some thoughts from the syndicated newspaper column written by Calvin Trillin, which I would sometimes read to my introductory economics students on the last day of class. (I don't have an online link, but my notes tell me that I originally read the column in the San Jose Mercury News, May 26, 1990, p. 9C). Trillin wrote:

What I'm saying is that when it comes to college grades, there is a sort  of statute of limitations.

It kicks in pretty early. By the time you're 28, nobody much cares  whether or not you had to take Bonehead English or how you did in it. If you happen to be a pompous 28, wearing a Phi Beta Kappa key on your watch chain will make you seem more pompous. (If we're being absolutely truthful, the watch chain itself is a mistake.)

This information about the statute of limitation ought to be comforting  to the college seniors who are now limping toward commencement. In fact, it  may be that commencement speakers -- some of whom, I regret to say, tend to  wear Phi Beta Kappa keys on their watch chains -- ought to be telling the  assembled degree recipients. Instead of saying 'life is a challenge' or 'commencement means beginning,' maybe a truly considerate commencement speaker would say, 'Take this degree, and, as to the question of how close you came to not getting it, your secret is safe with us.'

It's probably a good thing that after a while nobody cares. On the occasion of my college class' 25th reunion, I did a survey, using my usual scientific controls, and came to the conclusion that we had finally reached the point at which income seemed to be precisely in inverse proportion to academic standing in the class. I think this is the sort of information that  students cramming desperately for the history final are better off not having.