The Stupidity Of Autarchy

The Stupidity Of Autarchy 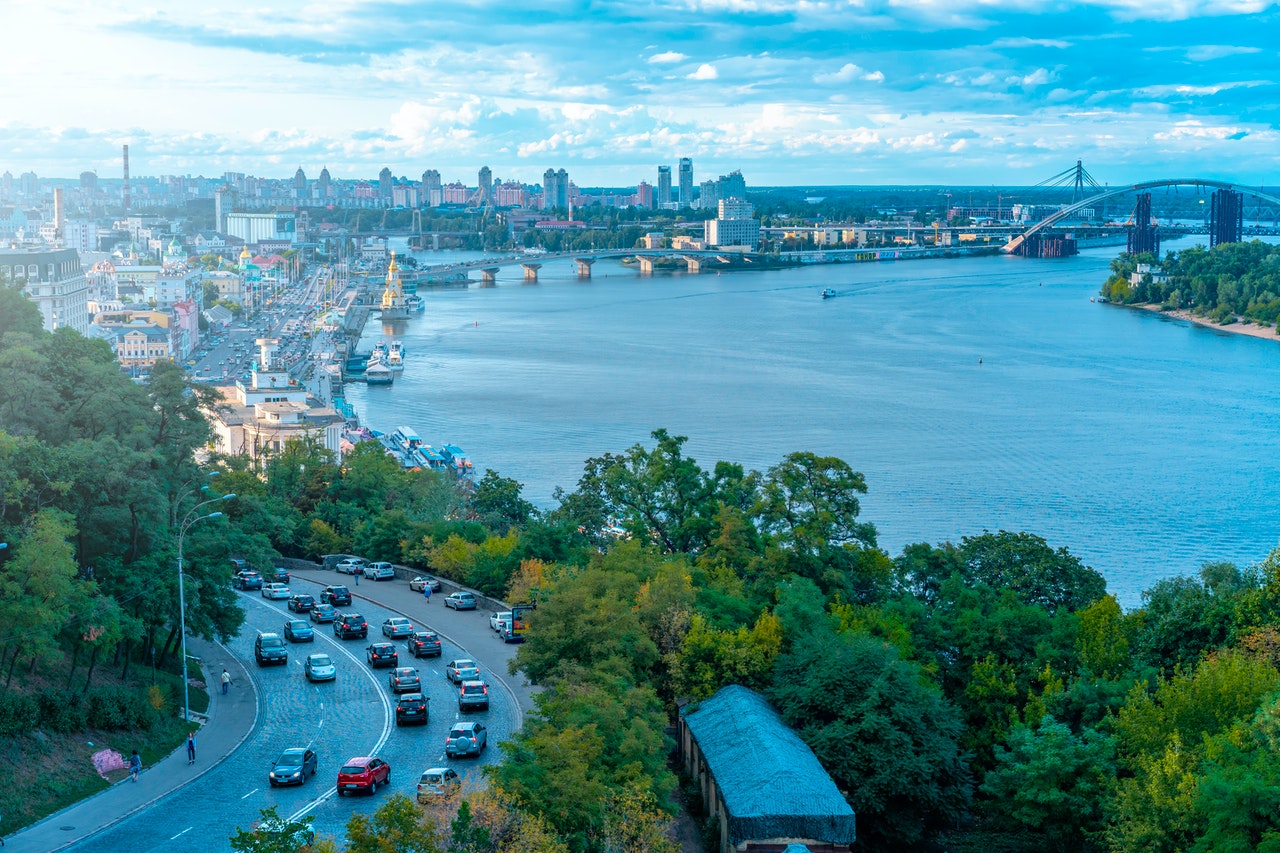 The invasion of Ukraine, the spike in inflation and the risks of supply shortages have made some politicians dust off some of the worst economic ideas in history: Autarchy and protectionism.

Some believe that if our nation produced everything we needed we would all be better off because we would not depend on others. The idea comes from a deep lack of understanding of economics. There is no such thing as autarchy. There is no such thing as covering all the needs of a population based on the limit of a politically defined border. It makes no sense. If I told you that I want to make my city self-sufficient you would laugh about it, understanding that it is impossible and that the reason why my city thrives is because of the interaction and commerce with other cities. However, when a group of politicians define a nation’s border, we are immediately led to believe that those limits contain every resource that citizens may need and that everything else is irrelevant.

The other fallacy about autarchy is that anyone can understand that limiting the economy to the confinement of a random limit of land is a very poor way to develop, grow and prosper. It is almost laughable to read from politicians in the eurozone how they want to achieve full independence and limit imports while at the same time bragging about its enormous trade surplus. It is funny to see how the most autarchic politicians want to increase exports at the same time. Close our borders to evil foreign commerce that destroys our factories! Let us build more manufacturing capacity so we can export to them!

We also forget that our progress also comes from the development of the nations we trade with. Our security of supply and our improvement is only a function of everyone else’s growth.

How can autarchy and protectionism be sold to citizens? By selling the false idea of a sum-zero game in the economy. If someone is selling oil to us, they win, and we lose. If someone is selling solar panels to us, they win, and we lose. We would win if we sold everything to ourselves. Really? The maths do not work like that. Politicians that sell a zero-sum game in the economy know it is false, but they also know that protectionism and autarchic aspirations give power to them and make citizens more dependent on political power.

It is precisely through the development of other nations and making the best out of trade that we can grow faster and have access to more goods and services at better prices.

Productivity, technology, trade, and cooperation are essential factors for prosperity. Autarchy and protectionism are essential drivers of stagnation and poverty.

It may be true that some nations have taken advantage of an open economy system in order to sell more while making it more difficult for others, but the solution is not protectionism but more open trade. If a nation decides to harm itself by being protectionist, we are reaping the benefits, not them. Because we benefit from trade growth and prosperity while they end in stagnation. Even large economic giants like the US or China cannot survive with closed economies. Who are you going to sell your excess production to if you close your borders?

The current inflation and supply shortage problem does not come because of the evils of globalizations and the mistakes of free trade, but the trend of interventionism and protectionist measures that have plagued the world in the past twenty years. There is only one way in which countries can overcome the impact of a war in a country that sells a lot of cereals, oil and gas to the world: With more trade and better diversification of sources of supply, not with autarchy and protectionism.

If the current crisis can tell us anything it is that we need more cooperation and trade with even more countries to avoid hunger, shortages, and lack of access to essential goods. The rise of protectionism in the past ten years has proven to be a mistake. It is time to revert it.

The solutions to the challenges presented by China or Russia are not solved by closing our economies and thinking everything will be good for us while the rest of the world collapses. Our nation would fall with the rest. The solution to the challenges presented by the polarization of the world is to develop even more trade and cooperation agreements with the world. Thankfully, technology and human action are dissolving what once seemed like impenetrable borders.

The world’s supply problems cannot be solved by adding massive overcapacity in every country. That leads to a collapse in productivity and much worse real wages. There are plenty of great nations that can cooperate with us to deliver prosperity to everyone. Trade is the blood of the economy. Autarchy only leads to zombification and, ultimately, decay.