The US Deficit Problem Is A Spending Problem

The US Deficit Problem Is A Spending Problem 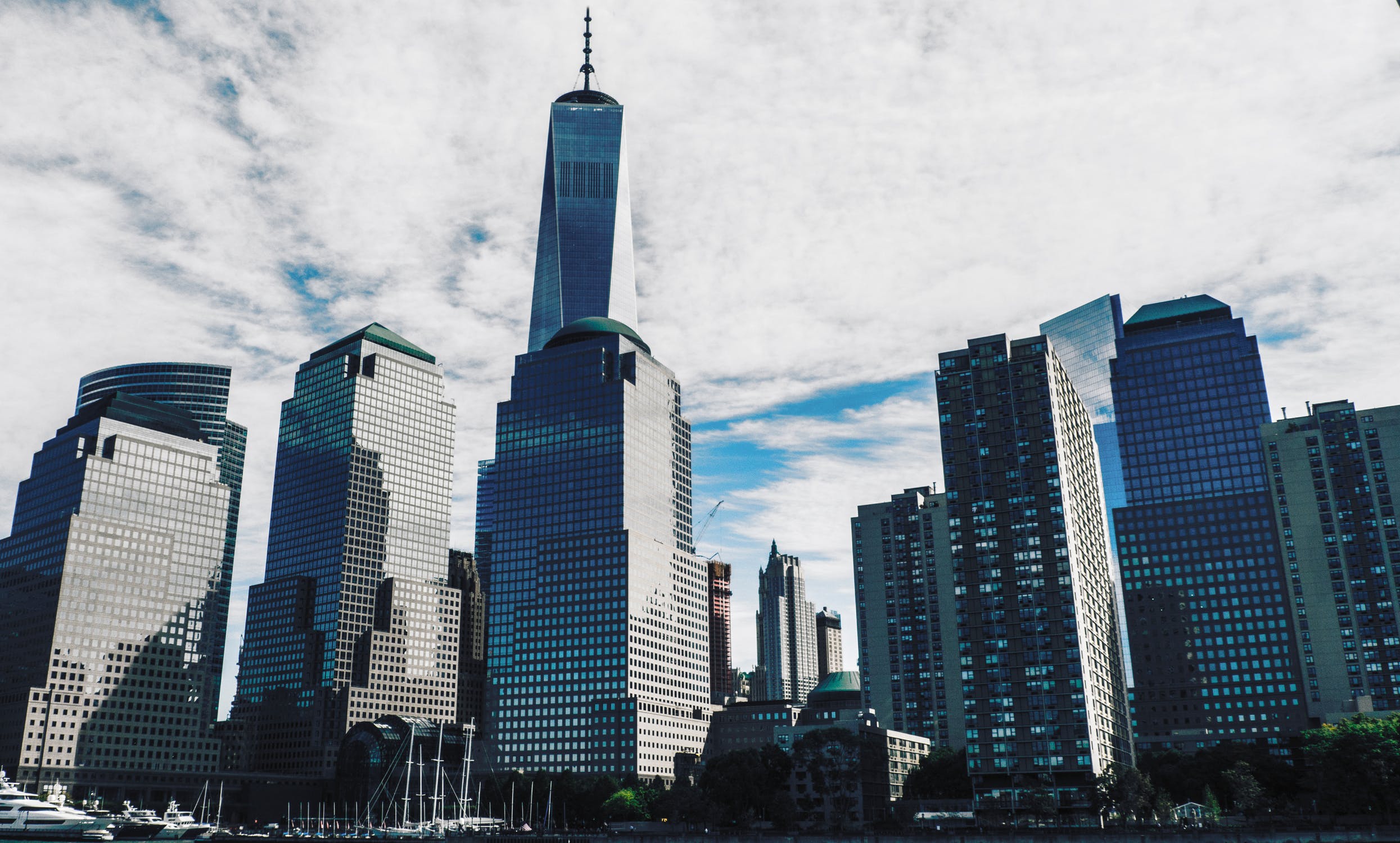 US deficit is rising due to excessive spending increases, despite rising tax receipts. The federal government’s revenue went up by 4% to $3.46 trillion in the 2019 fiscal year, according to the CBO report. However, spending went up by more than 8% to $4.45 trillion.

So no, the rising deficit is not due to the “tax cuts”. If anything, the tax cuts have worked, helping the economy stay in expansion, creating jobs and increasing receipts at the same time.

Total receipts remain at 16.15% of GDP, which is the long-term trend figure and consistent with an economy that remains in expansion but moderate growth.

The main problem is that total outlays rose by 8% (to $4,446 billion), driven mostly by mandatory expenses in Social Security, Medicare, and Medicaid.

The idea that eliminating the tax cuts would have solved the deficit is clearly debunked by history and mathematics. There is no way in which any form of revenue measure would have covered a $338 billion spending increase.

No serious economist can believe that keeping uncompetitive tax rates well above the average of the OECD would have generated more revenues in a global slowdown. Because that is the issue. The US was maintaining a completely uncompetitive and disproportionately high corporate income tax (one of the highest in the world) and all it has done is to make it similar to other countries (the Nordic countries have corporate income tax rates of 21.4% Sweden and 22% Denmark, for example).  Even less, no serious economist can believe that any tax increase would have generated more than $300 billion of new and additional revenues.

What happened to corporate tax receipts before the tax cut? The evidence of a weakening operating profit environment: Corporate tax receipts fell 1% in 2017 and 13% in 2016. The operating profit recession was already evident before the tax cuts. If anything, reducing the corporate rate helped companies hire more and recover, which in turn made total fiscal revenues rise by $13 billion to $3,328 billion in the fiscal year 2018, according to CBO. Remember also that critics of the tax cuts expected total receipts to fall, not increase.

Mandatory spending is now at $2 trillion of a total of $4.45 trillion outlays for the fiscal year 2019.  This figure is projected to increase to $3.3 trillion by 2023. Even if discretionary spending stays flat, total outlays are estimated to increase significantly above any measure of tax revenues, and that is without considering a possible recession. Any politician should understand that it is simply impossible to collect an additional $1 trillion per year over and above what are already record-high receipts. Believing that this gap can be reduced by massively hiking taxes is not understanding the US economy and the global situation. It would lead to job destruction, corporate relocation to other countries and lower investment. However, even in the most optimistic estimates of tax revenues coming from some politicians, the revenue-spending gap is not even closed, let alone a net reduction in debt. The proof that the US problem is a spending issue is that even those who propose massive tax hikes are not expecting to end the deficit, even less so cut the debt, that is why they add massive money printing to their magic solutions.

Now, let us ask ourselves one question: If the solution to the debt and deficit is to print masses of money, why do they propose to increase taxes? If printing money was the solution, they should have massive tax cuts in their programs. The reality is that neither tax hikes nor monetary insanity will curb the deficit trend.

No tax hike will solve the deficit problem. Even less when those tax hikes are supposed to finance even more expenses promised by the different parties. If the US wants to curb its debt crisis, the government needs to really cut spending, because deficits are soaring due to ballooning mandatory outlays. 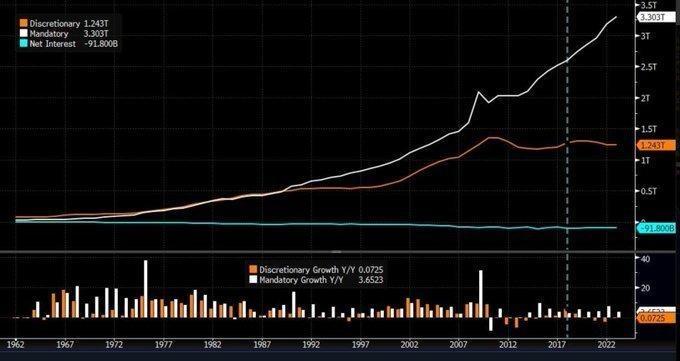