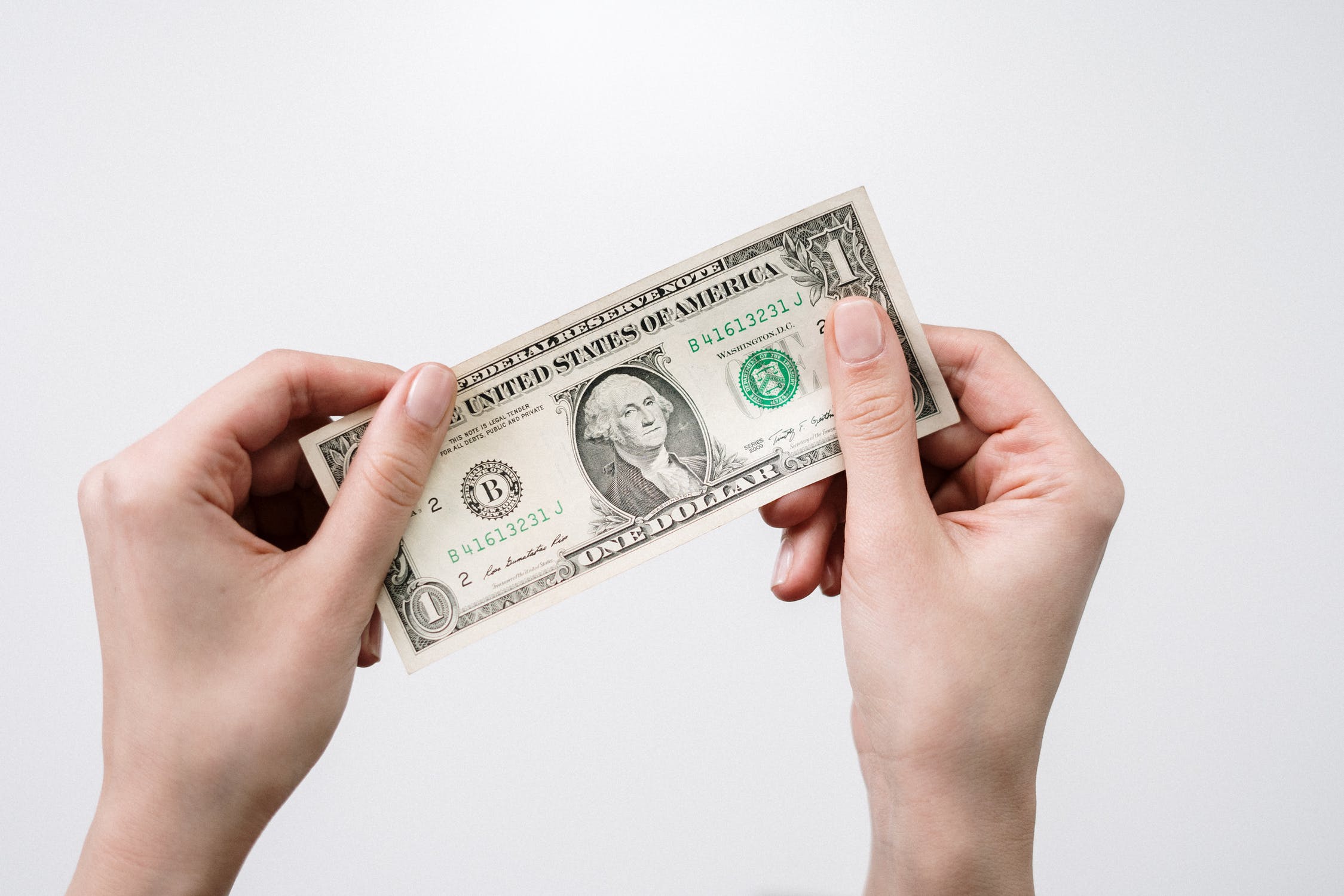 The US dollar remains the preeminent global currency.

The CGFS report goes into considerable detail on the role of the US dollar in each of these areas. But here's an overview of pluses and minuses for the world economy:

Global economic and financial activity depends on the ability of US dollar funding to flow smoothly and efficiently between users. The broad international use of a dominant funding currency generates significant benefits to the global financial system, but also presents risks. Benefits arise from economies of scale and network effects, which reduce the costs of transferring capital and risks around the financial system. At the same time, financial globalisation, coupled with the dominant role of the US dollar in international markets, may have led to a more synchronised behaviour of actors in the global financial system, at least in part because many international investors and borrowers are exposed to the US dollar. As a consequence, it is possible that shocks stemming from US monetary policy, US credit conditions or general spikes in global risk aversion get transmitted across the globe. These dynamics increase the need for participants to manage the risk of a retrenchment in cross-border flows.

In short, having a currency that can be widely used around the global economy--whether directly or as a fallback whenever needed--is a huge benefit. But one tradeoff is that many players in global markets around the world are dependent on having access to a continuing supply of US dollars (say, to make payments or repay loans). This may not be a problem in many cases--for example, perhaps the party in question has a US dollar credit line at a big bank. But many other parties around the world may not have direct access to US dollars when needed.

In addition, when someone who is in an economy that doesn't use US dollars promises to make payments in US dollars, there is always a danger that if exchange rates shift, that payment may become more difficult to make.

And also in addition, if there was for whatever reason a shortage of US dollar financing for the global economy as a whole, the problems would hit in all kinds of locations and markets all at once. Because of the global dependence on US dollars, any actions of the  Federal Reserve or the US banking authorities can have outsized and unexpected effects on the rest of the global economy. As a policy response, the Federal Reserve has set up "swap lines" with a number of central banks around the world, where the Fed agrees in advance to swap US dollars for the currency of that central bank during a time of crisis, so that the other central bank, in turn, could make sure those US dollars were available in its own economy.

Problems along these lines arose during the global financial crisis from 2007-2009, and again during the crisis in European sovereign debt markets in 2010. Although the main focus of this report is an overall perspectives on international US dollar funding, it does include some discussion of how these issues erupted in March 2020 as concerns over COVID-19 erupted. Financial and corporate actors around the world had an increased desire to hold US dollars, as a safety precaution in uncertain times. The foreign exchange value of the dollar appreciated about 8% in a couple of weeks. Those who had been planning to trade in US dollars or borrow in US dollars, around the world, found that it was more difficult and costly to do so. The report notes:

The prospect of a severe economic downturn drove a significant increase in demand for US dollar liquidity. Many businesses around the globe, anticipating sharp declines in their revenues, sought to borrow funds (including US dollars) to meet upcoming expenses such as paying suppliers or servicing debts. US dollars were in particularly high demand given the dollar’s extensive international use in the invoicing of trade, short-term trade finance and long-term funding ... Faced with uncertainty about how large such needs would be, many firms, as a precaution, chose to draw on any source of US dollar funding they could obtain.

The activities of NBFIs [non-bank financial institutions] also appear to have contributed to strong demand for US dollar liquidity. In recent years, non-US insurers and pension funds have funded large positions in US dollar assets by borrowing US dollars on a hedged basis ... The appreciation of the US dollar meant that these NBFIs in some jurisdictions were required to make margin payments, potentially adding to demand for US dollar funding. ... At the same time, US dollar funding became much more difficult to obtain in global capital markets as suppliers of funding shifted into cash and very liquid assets. ...

Finally, EMEs [emerging market economies] that raise US dollar funding have faced particular strain. Over the past decade, corporations, banks and sovereigns in EMEs had issued large volumes of US dollar debt securities, partly owing to a shift away from bank-intermediated funding ... The pandemic has seen fund managers substantially shift their portfolios away from US dollar bonds issued by EME borrowers ...  At the same time, many EME governments and corporations have an increased demand for funding (across currencies), owing to fiscal expansions and sharply lower revenues, including from commodity exports. Together, these pressures have contributed to a spike in US dollar bond yields for EME sovereigns and corporations ...

The US Federal Reserve worked with central banks around the world to make sure that the flow of US dollar financing was only hindered in a way that gave it a reasonable chance to adjust, not harshly interrupted. With the widespread use of the US dollar around the world, and the interconnections of the world economy, the Fed has little choice but to accept some responsibility for the availability of US dollars not just in the US economy, but around the world.