The World Is Drowning In Debt

The World Is Drowning In Debt 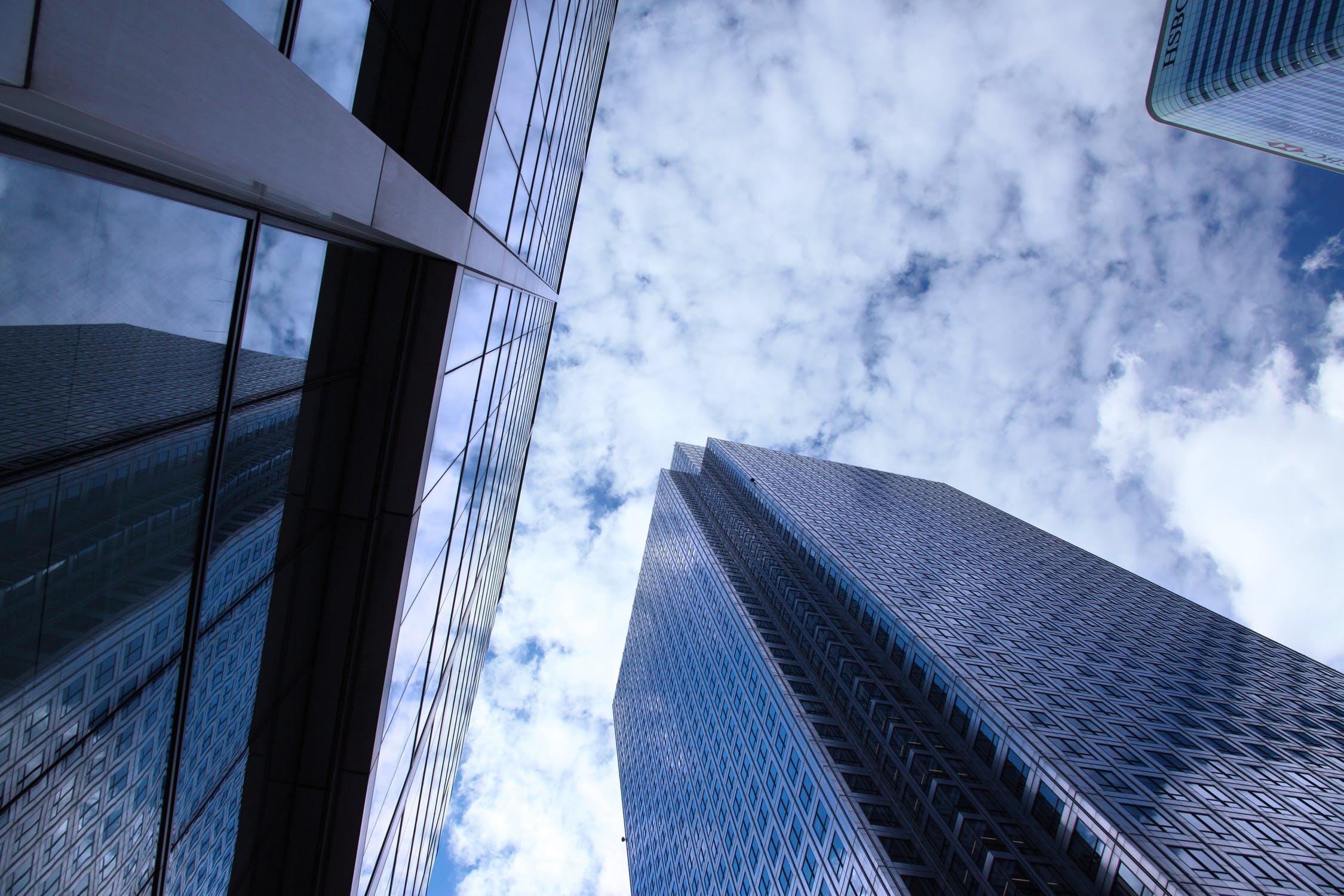 According to the IMF, global fiscal support in response to the crisis will be more than 9 trillion US dollars, approximately 12% of world GDP.

This premature, clearly rushed, probably excessive, and often misguided chain of so-called stimulus plans will distort public finances in a way in which we have not seen since World War II.

The enormous increase in public spending and the fall in output will lead to a global government debt figure close to 105% of GDP.

If we add government and private debt, we are talking about 200 trillion US dollars of debt, a global increase of over 35% of GDP, well above the 20% seen after the 2008 crisis, and all in a single year.

This brutal increase in indebtedness is not going to prevent economies from falling rapidly. The main problem of this global stimulus chain is that it is entirely oriented to support bloated government spending, and artificially low bond yields. That is the reason why such a massive global monetary and fiscal response is not doing much to prevent the collapse in jobs, investment, and growth. Most businesses, small ones with no debt and no assets, are being wiped out.

Most of this new debt has been created to sustain a level of public spending that was designed for a cyclical boom, not a crisis and to help large companies that were already in trouble in 2018 and 2019, the so-called ‘zombie’ companies.

According to Bank Of International Settlements, the percentage of zombie companies – those that cannot cover their debt interest payments with operating profits – has exploded in the period of giant stimuli and negative real rates, and the figure will skyrocket again.

That is why all this new debt is not going to boost the recovery, it will likely prolong the recession.

Debt is neither free nor irrelevant, even if interest rates are low, as interventionists want us to believe. More debt means less growth, a slower exit from the crisis, with lower productivity growth and a tepid employment improvement. The often-repeated argument that “it would have been worse” if these bailouts and spending plans had not been implemented and that “nothing else could have been done” is easily rebuttable: The countries that will fall the least in 2020, recover first and do so with the lowest unemployment rates, are the ones that have maintained prudent spending plans, preserved the economic fabric and address the health crisis with serious protocols. South Korea, Taiwan, Singapore, Austria, Switzerland, Sweden, Ireland, Luxemburg, Netherlands… Many countries have not fallen into the trap of massive government spending, have delivered better health and economic results than most nations, and have done so with lower levels of interventionism.

Many countries show that it is not necessary to cover the economy with enormous budget imbalances to guarantee health.

It is important to remember these figures of enormous indebtedness because of the disconnection between financial markets and the real economy, which has reached almost record-levels and presents bubble-type features. First, these huge stimuli are probably too big, too soon, and clearly geared toward sustaining low-productivity sectors. All this is supported by a monetary policy that has gone from providing liquidity to being the enabler of asset bubbles.

The balance sheet of the European Central Bank has increased by almost two trillion euros so far this year and is already more than 52% of the eurozone’s GDP, much higher than that of the Federal Reserve, which is in 32.6% of the GDP of the USA or the Bank of England, 31.1%. The Bank of Japan’s balance sheet already accounts for 117% of GDP and its consequences should be a warning sign to all nations. Consumption has plummeted again in May and the country has been stagnant for two decades with debt that will exceed 260% of GDP. Copying Japan is the recipe for secular stagnation.

The huge increase in the balance sheet of central banks to artificially keep bond yields low, has pushed stock markets higher just as 80% of listed companies have abandoned their business profit targets and analysts are slashing estimates for 2020, 2021, and 2022 at the fastest speed in the past decade, according to JP Morgan and Bank of America.

This enormous action of central banks leads to an unprecedented disconnection between the real economy and the stock markets. The expansion of multiples has accelerated just as earnings’ estimates plummet.

By making sovereign bonds prohibitively expensive, two dangerous things happen: Governments believe low bond yields are due to their policies, and investors take much more risk than what they think they have in their portfolios.

All of this looks harmless if the bubble expands and the placebo effect works, but if macro, earnings and employment data remain disappointing, the next crash may be worse than the economic shutdown, because it may add a financial crisis to the already weak economy. Unfortunately, when the next crash happens, governments and central banks will tell us that more stimulus is warranted.